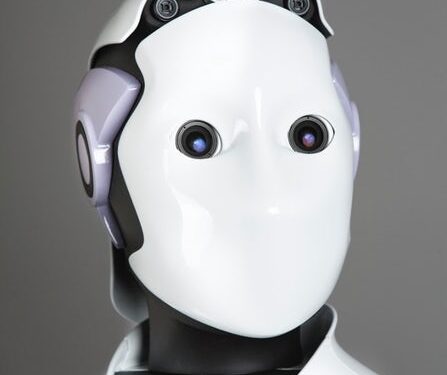 The sci-fi future is here. The first robot cop (read Robocop) will join the Dubai police on the 24 May. Embracing 21st-century technology, the adapted REEM humanoid robot will be the first of many, with plans to have 25% of its police force made up of robots by 2030. Science fiction films are filled with examples of robot uprisings and AI gone rogue. However, that isn’t stopping Dubai from taking the first step and testing the waters. The city plans to employ an army of robot police officers. “We planned for a security system for the future of the city to tackle future crimes. By 2025, Dubai will be one of the best five cities in the world on security level,” said its police force.

While the adapted REEM humanoid robot’s functions remain limited – it can only report crimes and not arrest people – Dubai Police and PAL Robotics of Spain are working towards a model that can work within the full arm of the law. Weighing 220 pounds and 5 feet 6 inches high, the robocop isn’t as intimidating as a Terminator but can communicate in nine languages. “In the first phase, it’s going to be available at all tourist attractions and shopping malls in the city,” the police revealed.

Is this the end or the beginning of something revolutionary? There are a lot of ethical and practical questions on the horizon. 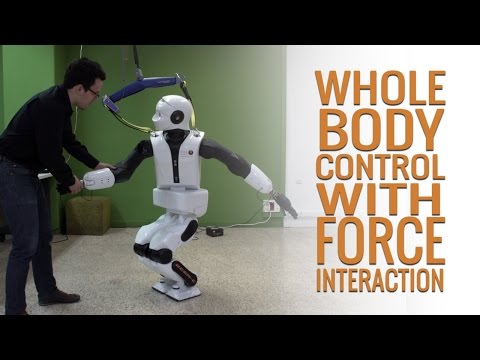