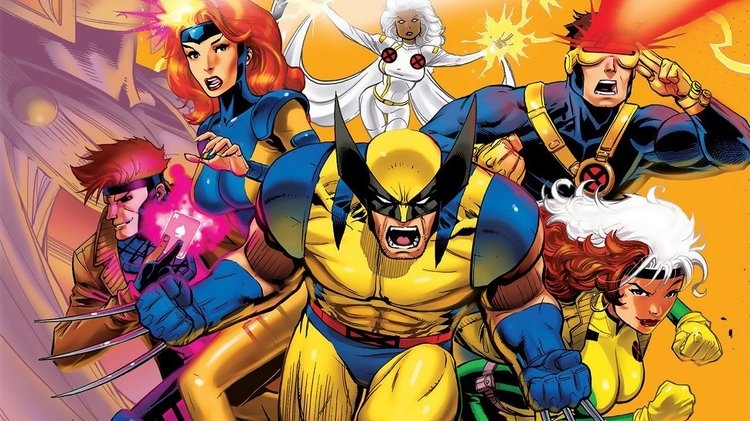 A new untitled X-Men TV series executive produced by Bryan Singer is headed to FOX. The show will focus on “two ordinary parents who discover their children possess mutant powers. Forced to go on the run from a hostile government, the family joins up with an underground network of mutants and must fight to survive.” “Developing a Marvel property has been a top priority for the network — and we are so pleased with how Matt Nix has led us into this thrilling universe,” said David Madden, president, entertainment, Fox Broadcasting Company. “There’s comic book adventure, emotional and complicated relationships and a rich, existing mythology from which to draw. With the brilliant production crew behind this project, it has all the makings of a big, fun and exciting new series.”

“Working with Marvel on a television series for Fox has been a professional dream for our head of development, Michael Thorn, and all of us at the studio,” commented Jonathan Davis, president, creative affairs, 20th Century Fox Television. “Matt, Lauren, Bryan, Simon, Jeph and Jim are a powerhouse team of creative artists, and we can’t wait to get started on what will easily be one of this development season’s most exciting new projects.”

“Marvel Television is thrilled to be co-producing with 20th Century Fox Television on our first project,” Jeph Loeb said. “Matt’s a huge fan of ‘X-Men’ and his take on ‘X-Men,’ with its rich characters and high-stakes adventure, is exactly the show we want on Fox. It’s a great team of creative producers who will be making something entirely unique.”

I can already hear the theme song playing – that’s if they use the popular classic 90s animated theme song.

Will we see X-Men TV series and the movies crossover? Will we get a Wolverine cameo? Will Bryan Singer direct an episode or two? Will the shows crossover with other Marvel properties like Daredevil, Punisher, Luke Cage and Jessica Jones? We’ll just have to wait and see.