We have all asked the question: Are modern cartoon reboots really necessary?

With the passing of time, it’s inevitable that franchises reboot, including your favourite Saturday morning cartoon. Since 1987’s Teenage Mutant Ninja Turtles animated series, for example, there have been three incarnations of the Heroes in a Half Shell. ThunderCats is also on its second reboot in the form of ThunderCats Roar.

Unfortunately, any deviation from the original cartoon is often met with outrage from the original fanbase. ThunderCats Roar and She-Ra and the Princess of Power are two of the most recent cartoon reboots that have had to suffer the wrath of angry fans who want things to be the same way they were in the ’80s. The thing is, these shows aren’t marketed at the original fanbase but a new generation of fans. In other words, they aren’t made for YOU. 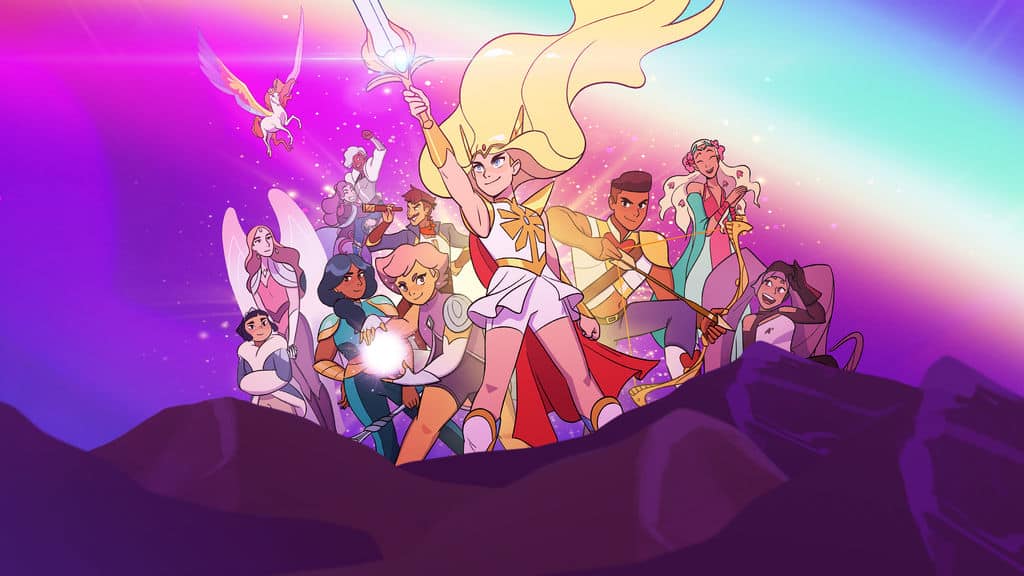 Teen Titans Go! is the perfect example of this. It replaced the highly popular Teen Titans animated series, choosing to focus on more light-hearted and bite-sized stories for a much younger audience. While many fans mocked this new “childish” approach, there’s no denying that Teen Titans Go! has proven to be a massive success in the younger demographic. The show has been on for seven years, sells a bucket-load of merchandise and continues to pull in the crowds—any way you look at it, it’s a hit that justifies its own existence.

Make no mistake about it, it’s easy to get lost in the nostalgia factor of a cartoon. It might remind you of a happier, carefree time, or even the first moment you fell in love with a franchise. The memories you associate with something are incredibly strong and are difficult to shake off. Like a song or band you adore, it’s hard to ignore the fuzzy feeling you get when you recall it. 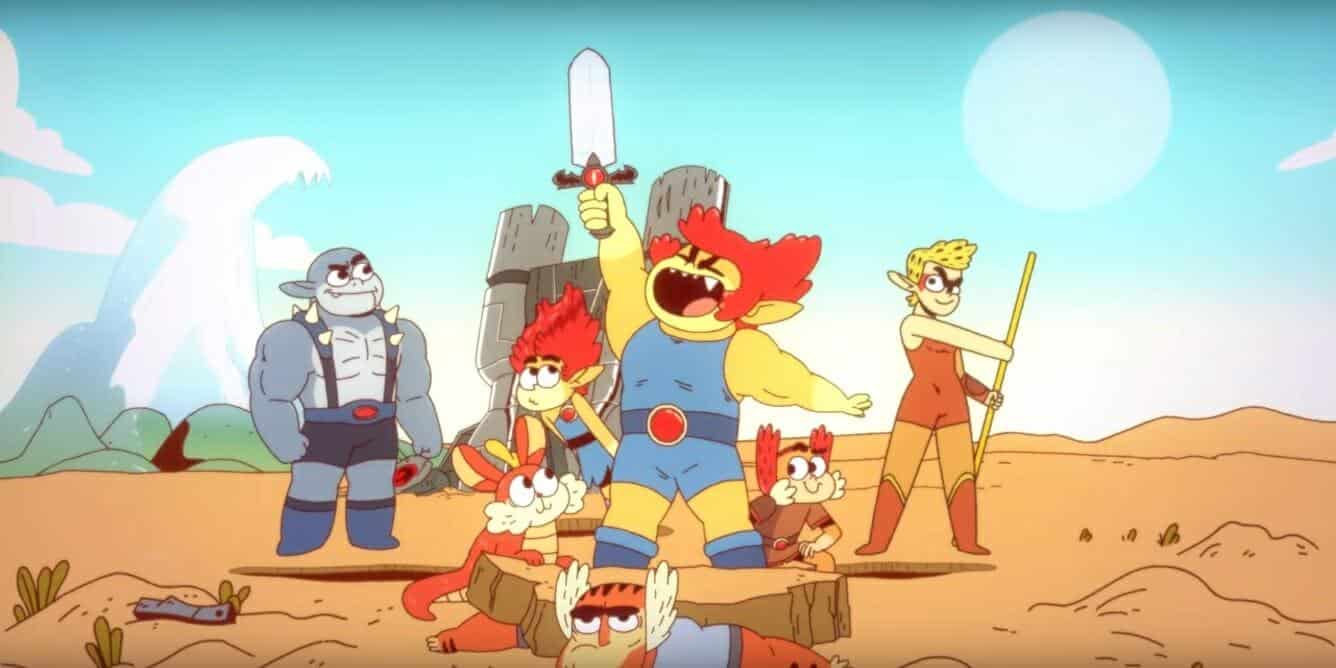 In terms of animated series, fans also tend to get possessive over eras, and that period is the definitive one. The fact is, things evolve. A cartoon that’s made in 2020 will be different from one made in 1980 or even 1960. Society has progressed, people have changed—you get the picture. You can’t make a He-Man and the Masters of the Universe cartoon the same way you would’ve before. From the technology used to animate to the stories told, there have been changes in how things are done. In most cases, it’s been for the better. 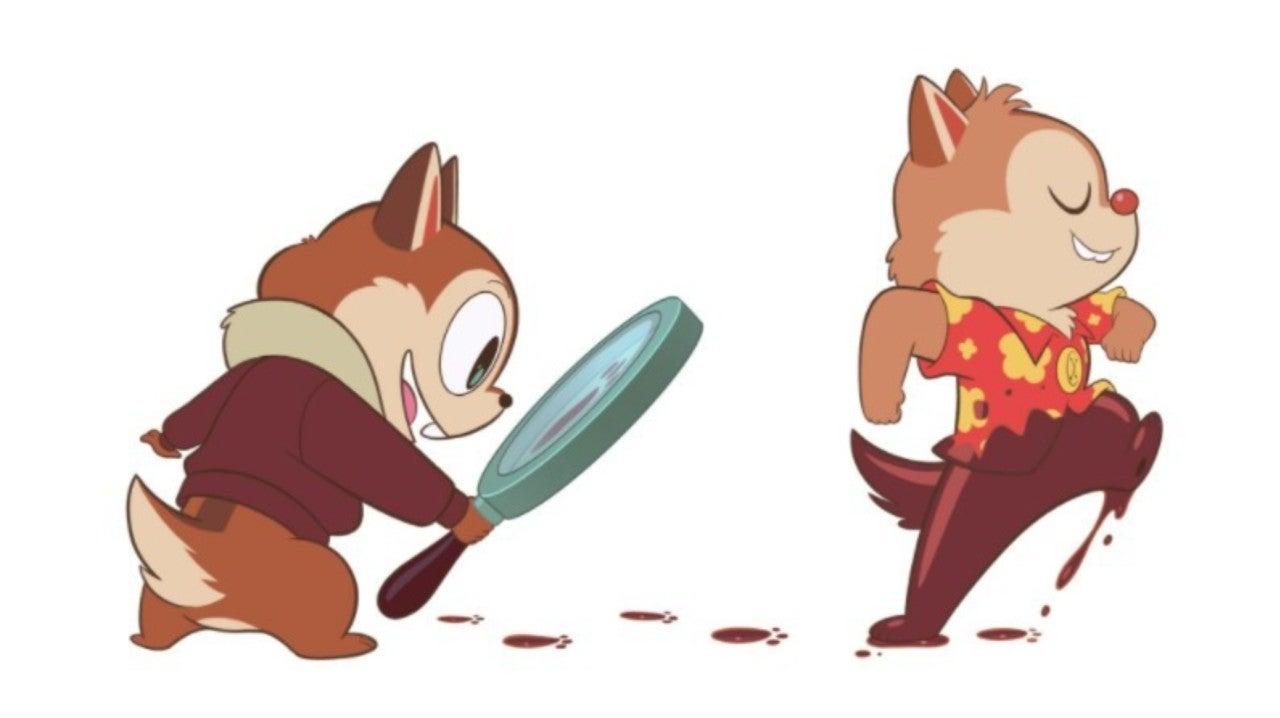 In the past, cartoons were made purely to peddle toys; however, this is no longer their sole reason for existing today. Yes, every network or streaming service wants merchandising opportunities, but there’s a lot more care taken in creating the programmes. They’re treated as big projects rather than 20-minute nonsensical advertisements for product.

As fans, the one thing we can afford the next generation of fandom is the same opportunity to fall in love with characters like we did. It might not be the version we feel in love with back in the day, but that doesn’t mean it’s terrible. It’s OK to love something nostalgic; it’s also OK to let modern-day cartoon reboots appeal to their intended demographic.

Tell us, what are your thoughts on modern cartoon reboots?