Dragon Ball Z is one of the most famous and successful anime and manga series. You may be the greatest fan of the show and the Dragon Ball Z characters but there are still some unknown or lesser-known facts about them. In both the Japanese version of the Dragon Ball Z anime, as well as the English and Japanese manga, the line was “It’s over 8,000”. The “Over 9,000” line we all know and love is only from the English anime dub.

The way Vegeta’s mouth moved in the cartoon looked more like 9,000, so they decided to change it.

2. Shenlong/Shenron was named after the nickname of Jackie Chan; Sing Lung.

3. The fight between Goku and Frieza took up a total of three and a half hours of screen time, making it the longest fight in anime history.

5. Goku’s home address is given in the series it is 439 East District.

7. Piccolo the master of Gohan is only four years older than Gohan. He looks so matured and grown because Namekians grow and age much faster than Humans or Saiyan. Piccolo was full grown at the age of three.

9. Did you know that Cell’s incubation period in a tank is 24 years? And his larva state takes 4 years to absorb enough nutrients to reach his first stage. This means that the Cell Gohan kills is only 28 years old.

10. Dragon Ball Z was inspired by The Journey to the West. Goku and Wukong share similarities. Both have monkey tails. Goku transforms in giant ape from time to time.

11. Dragon Ball first started as a gag comic and Akira used some of its gags in Dragon Ball Z. Kakarot, Raditz, Vegeta got their names after vegetables.

12. Bardock was cursed to be able to see the future, while he is dying he sees Goku fighting Frieza. 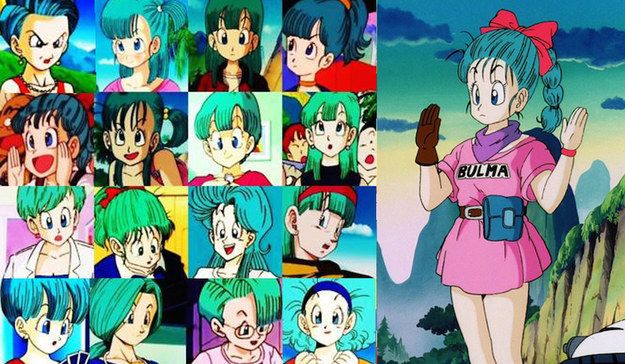 14. Goku has a fear of needles and hospital food.

15. Krillen is a year older than Goku.

16. Did you know that in the TV series only [non-canon], Krillin had a girlfriend before No. 18? Her name was Maron, just like his daughter. Except her name didn’t have two r’s.

17. Here’s a fact that many fans argue about: Dragon Ball Z character Goku resembles Superman. Both are aliens. Both are only survivors of their race. Both are one of the strongest in their universes. Both are fighting for a good cause.

19. Goten was originally brought in with the intention of replacing Goku as the main character. However, fans widely disapproved.

20. There are no female Namekians, since they reproduce asexually by giving birth to eggs through their mouth. 21. For a time, Piccolo was the strongest of all the Z Warriors, including Goku and Vegeta, after he fused with Kami, making him stronger than any Super Saiyan.

22. Goku has only won the World Martial Arts Tournament once.

23. Everybody knows that Goku is the son of Burdock, but not many know about his mother, Gine.

24. Kamesennin is immortal. If you’ve ever wondered how Kamesennin never seems to get any older, it’s because he can’t die of old age.

25. Dragon Ball Z characters Goku and Chi-Chi don’t work or make money they live off of the money that Goku won in the Tournaments he was in.

26. Vegeta always addresses Goku by his Saiyan birth name, Kakarot, and has rarely addressed him as Goku. In the whole series, Vegeta uses the word Goku only 8 times.

27. Tien Shinhan has fought every major Dragon Ball Z villain except Frieza for the obvious reason that he was dead at the time. 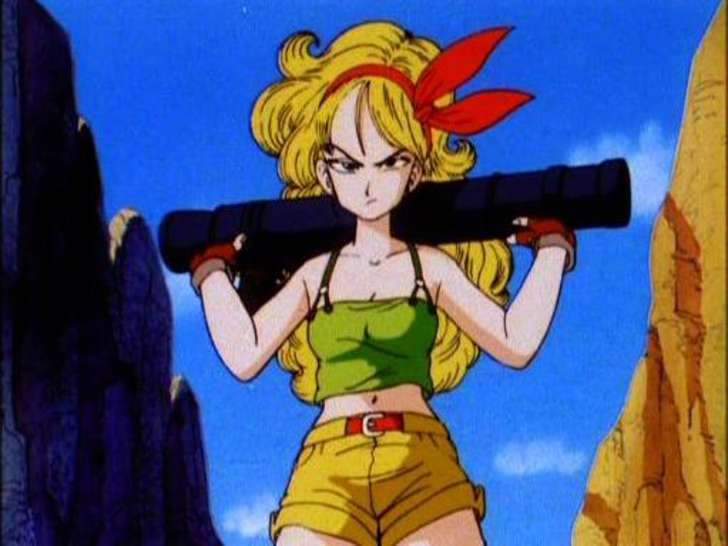 29. Here’s a cool Dragon Ball Z fact: The word Orin-ji means “Many Tree”. So Kuririn comes from the Many Tree Temple.

30. In Dragon Ball Z, the moon blew up twice. Fans are well aware of how Piccolo sought an “unconventional” way to ensure the Saiyan-Jins couldn’t transform: moon-go-boom and resulting tsunamis be damned. Unfortunately, he was beaten to it long ago. Kamesennin figured that rather than kill Oozaru Goku with a Shin-Kamehameha, he would rather eliminate the only way he could transform by blowing the moon up entirely.

31. Goku has a weakness. Goku’s voracious and seemingly bottomless appetite needs to constantly be filled, or he’d be dead in the water, both too weak to fight as well as having a reduced threshold for pain and damage.

32. In the manga, Trunks was able to turn SuperSaiya-jin before Gohan died. But in the TV Special, Gohan’s death is what caused Trunks to transform into the Super Saiya-jin.

33. In an alternate and more depressing Dragon Ball Z timeline, “Perfect” Cell kills off Future Trunks after he goes back to the future. Since Future Trunks was the last remaining Saiyan, this means that his death officially marks the extinction of the Saiyan race. It also means that Earth is left to rot as a wasteland.

34. The six dots on Krillin’s forehead are from incense burns from his time training to be a monk at Orin Temple.

40. The origin of Goku’s heart disease is when he went to Planet Yardrat. That’s where he got it from.

42. Yamcha has always lost in the quarter-finals of every World Martial Arts Tournament. He is either killed, severely injured, or already dead in every saga.

43. Masako Nozawa is the original Japanese voice of Goku and has voiced him for the entire run of the show.

Can you name any other cool facts (not listed here) about the Dragon Ball Z characters? Let us know in the comments.