We Don’t Need A Zack Snyder Cut of Justice League

History has a habit of repeating itself.

The year was 1979. Director Richard Donner, who had been contracted to make two Superman films back-to-back, had achieved critical and commercial success with the first of them. Superman had been hailed as a groundbreaking achievement and was the first “true” superhero film, despite a troubled production and a hastily-restructured ending.

Regardless of Superman’s success, Donner fell victim to backstage politics and was fired from the sequel… despite having filmed a large portion of it already. The reins were taken up by fellow director Richard Lester – who later received the full director’s credit upon Superman II’s release. 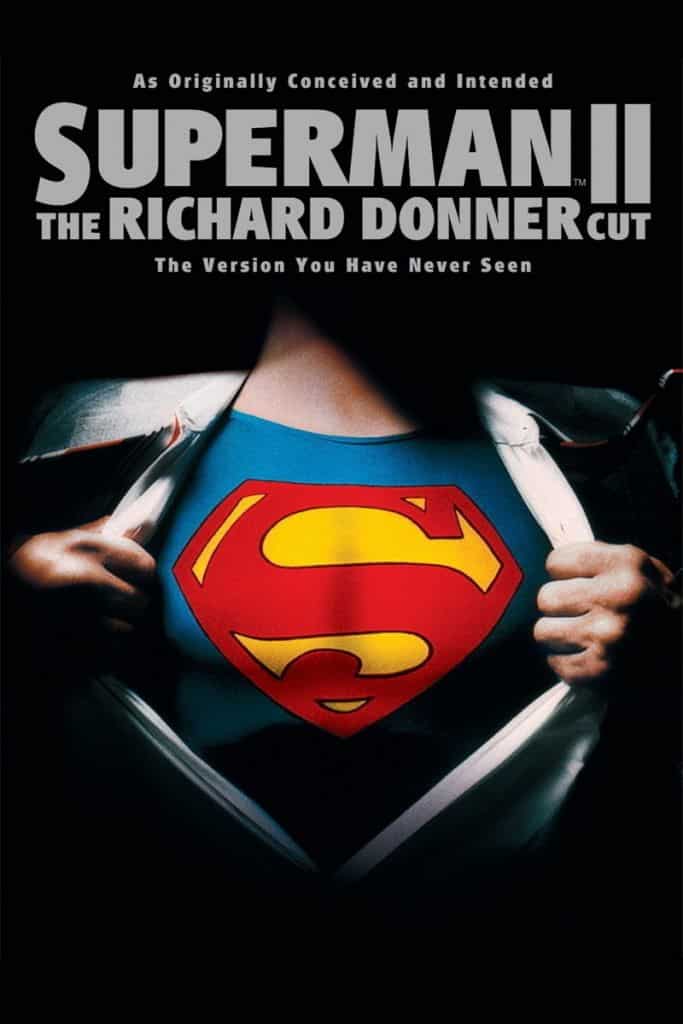 However, for many, the movie was always considered Richard Donner’s film. Given his stunning work on the original Superman movie – still one of the best superhero movies ever made – it’s easy to understand why. Mentions made by Donner over the years of his vision for the sequel reinforced the belief in fans of how much better it would have been under his full supervision, while Richard Lester earned the ire of fans.

When new footage was discovered decades later, a project was undertaken to bring to life a version of Superman II that would become known as The Richard Donner Cut… largely thanks to pressure from fans, who campaigned heavily for it. 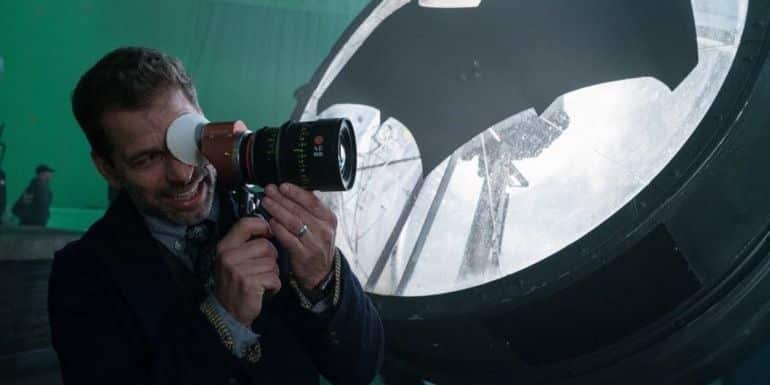 As many fans are aware, Snyder – the man who had been responsible for the DCEU from the start – left the Justice League film at a late stage. Reports at the time stated that Snyder left for personal reasons, although since then there have been stories that he was actually fired.

The finished Justice League film, completed by The Avengers’ Joss Whedon, had the dishonour of disappointing both critically and commercially. Whedon became the scapegoat and many blamed him for the changes made – although he apparently inherited a troubled production to begin with, one which was allegedly being micromanaged into failure by studio executives.

Fans, rightly feeling that they’re owed a good Justice League film, subsequently set their sights on a Zack Snyder cut of the movie. It’s known that a great deal of footage was cut which would have made the film the three-hour spectacle it was supposedly meant to be. The Zack Snyder Cut would see the film put together as was (presumably) originally planned, righting all the wrongs of the theatrical version.

However, as the old saying goes, be careful what you wish for… you just might get it. Fans should be cautious of putting too much faith in the near-mythical Zack Snyder cut of Justice League for many reasons, and history can teach us a lot. 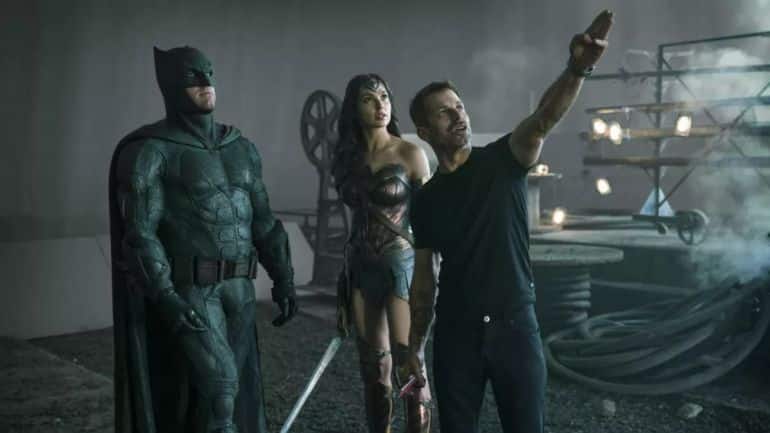 When Superman II: The Richard Donner Cut was released in 2006, it was indeed a very different version of the classic sequel. It was described as a remarkable accomplishment, which in many ways it is. Some scenes in it have been re-edited, others use alternate takes, some scenes have utilised test footage and screen tests to complete them to remain more accurate to the original script, and other scenes from the theatrical release were removed entirely because they weren’t originally planned.

Some altered aspects of it are an improvement, but others are worse. Extended jokes which have been included are almost painful to watch, while others which originally made fans laugh have been removed; Several action scenes look better, while others which worked are gone entirely; There’s more Jor-El and less Superman; The ending is the same as the first Superman film only it carries less impact, while Lois Lane’s heartbreaking realisation that she can’t be with the man she loves from the theatrical cut is replaced with one strangely less personal.

What it isn’t, however, is a better film. It’s different, but not better.

Unlike the theatrical edition, which serves as a proper film and can be viewed by everyone, at best The Richard Donner Cut is for fans and film students. Time has ingrained the theatrical release in the minds of fans, while the Donner Cut is a Frankenstein’s Monster patchwork creation. It’s a fascinating experiment but could never be a complete, satisfying movie experience. It simply isn’t as polished as it would have been had it been completed at the time.

It’s impossible to know if it would have been a better film than the theatrical release. That doesn’t make it bad and it is a remarkable accomplishment… but that’s only because it gives viewers a glimpse into what could have been.

It’s true that the supposed Justice League: The Zack Snyder Cut doesn’t have the passage of time against it like Superman II: The Richard Donner Cut did. The footage is apparently out there right now and, with today’s technology, it might not take much effort to edit it together although, presumably, some elements of Snyder’s version were incomplete.

In order to make that happen though, some parts from the theatrical release which actually worked might have to be changed or removed entirely to make the cut footage fit… and the end result may not necessarily be better. 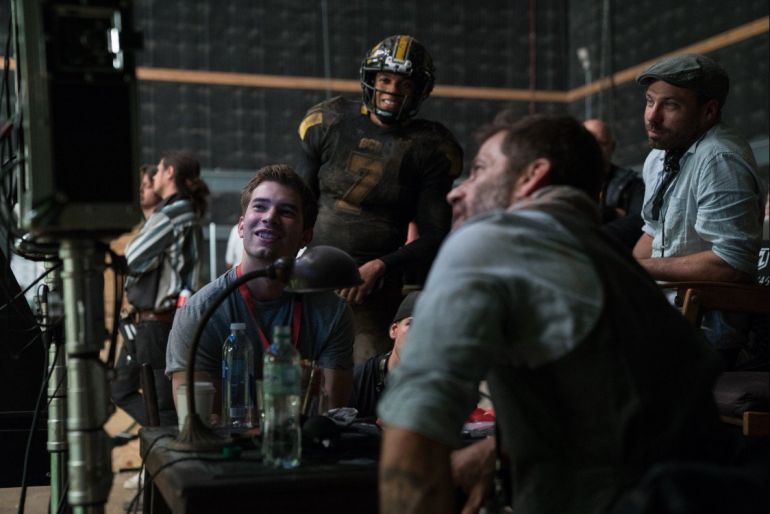 Snyder’s original rough cut of the film was described as being so bad it was “unwatchable”, which is something nobody wants. It’s easy to blame Joss Whedon for the inconsistent jokiness of the release version of Justice League, the re-shoots and the woeful moustache-hiding CGI… although the film had bigger problems. Some fans of the darker tone of Snyder’s Man Of Steel and BvS have complained about the lighter nature of Justice League by comparison.

However, the more optimistic and hopeful tone was announced by producer Geoff Johns back in May of 2016, long before Snyder wrapped initial filming in October of that year, so it was meant to be lighter regardless.

There are many elements of a Zack Snyder Cut that Justice League’s theatrical version could have benefitted from. The hollow story should have been expanded on, the characters should have had more depth, and Snyder’s visual style on screen is always impressive to watch. It’s true that fans deserve a good Justice League film, and it’s possible that he may have delivered one… or possibly not. 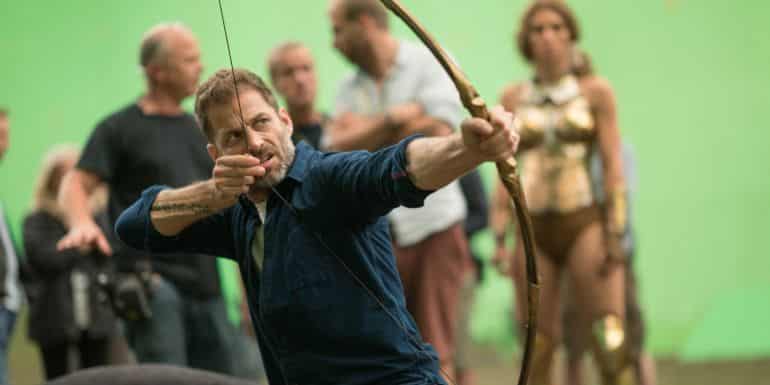 Even if the mythical Zack Snyder Cut does appear one day, like Superman II: Richard Donner Cut, it may not be all that fans were hoping for and would exist solely as another patchwork project for those curious to see what might have been. The Justice League film already exists in its current form now. That’s the one which appeared at cinemas, on home release, and is, unfortunately, the one which the DCEU will continue to build on. Even a better version which gains a cult following won’t alter the fact that this is the one history and audiences will remember.

The theatrical release of Justice League is, for better or worse, the one we’re all stuck with even if another arrives.