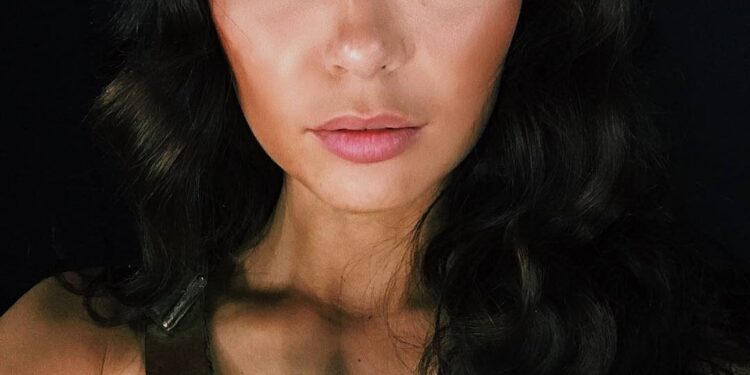 Caitlin Burles has been in some of the most popular movies in Hollywood as of late, but hers is a name you may not be too familiar with. Burles is most notably known for her work as Gal Gadot’s stunt double in films like Criminal, Justice League and Wonder Woman.

Additionally, Caitlin Burles has also had small acting roles in Wonder Woman and Justice League, playing a Queen’s Guard in the former and an art thief in the former. And she will be returning as Gadot’s stunt double in the upcoming DC Universe film, Wonder Woman 1984.

Burles recently made headlines when she shared a few new behind the scenes photos from Justice League.

The photos show Diana Prince getting ready to do battle against Steppenwolf and his forces. The pictures appear to be stand-in shots, which led some fans to question how much of the movie Gadot was actually in.

The short explanation is – no one really knows.

But it’s not uncommon for studios to use stand-ins for non-speaking shots of their main stars. It saves them having to pay the hefty A-Lister fee for a day on set. Because you don’t really need Gadot, or any main star, in a shot if they’re just going to be standing around.

It’s also worth noting that Gadot was pregnant during the filming of Justice League and, by her own admission on Live with Kelly and Ryan, had to “go and run and vomit somewhere” between takes. So it makes perfect sense for the director to use a stand-in when she wasn’t really needed.

It has also been reported that Gal Gadot was unhappy with some of Whedon’s unnecessary sexualized creative choices for the movie. 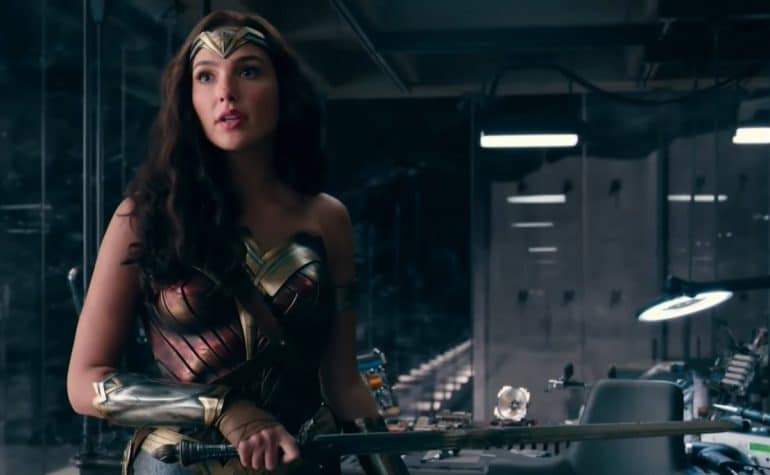 Whedon persisted by bringing in a body double to shoot the scene instead.

Reporting about the incident Randolph wrote, “I doubt we’ll ever get specifics from Ray Fisher re: Joss Whedon. But here’s one I was the first to report – Gal Gadot didn’t want to film this scene, so Whedon did it with a stunt double. That’s why you can’t see her face.”

These are all the reasons why Caitlin Burles took Gal Gadot’s place in some shots of Justice League.

Fans can catch Gal Gadot and Caitlin Burles on-screen soon in Wonder Woman 1984 and in Zack Snyder’s Justice League, which will feature many new elements not seen in the 2017 theatrical cut.