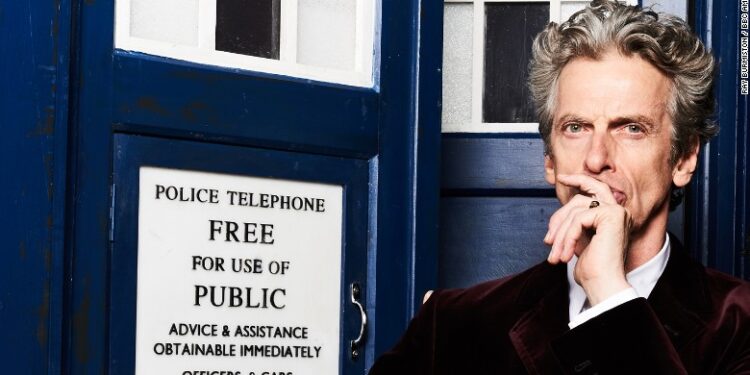 It’s time to bid farewell to another Time Lord. As has been speculated for some time, Peter Capaldi is leaving Doctor Who following Series 10 at the end of the year. The actor recently made the announcement on BBC Radio.

BREAKING NEWS!
“It (the new series of Doctor Who) will be my last… I feel it’s time to move on.”
– Peter Capaldi
#DoctorWho pic.twitter.com/4gx9rTShPZ

“One of the greatest privileges of being Doctor Who is to see the world at its best. From our brilliant crew and creative team working for the best broadcaster on the planet, to the viewers and fans whose endless creativity, generosity and inclusiveness points to a brighter future ahead. I can’t thank everyone enough. It’s been cosmic,” Capaldi said. In addition to Peter Capaldi, Doctor Who Series 10 also marks the departure of Stephen Moffat, with Chris Chibnall coming on board to server as the new showrunner. Capaldi has starred in the long-running sci-fi series as the titular Twelfth Doctor since 2013, following the departure of Matt Smith.

“For years before I ever imagined being involved in Doctor Who, or had ever met the man, I wanted to work with Peter Capaldi. I could not have imagined that one day we’d be standing on the TARDIS together,” Moffat said. “Like Peter, I’m facing up to leaving the best job I’ll ever have, but knowing I do so in the company of the best, and kindest and cleverest of men, makes the saddest of endings a little sweeter. But hey, it’s a long way from over. Peter’s amazing, fiery, turbulent Doctor is still fighting the good fight, and his greatest adventures are yet to come. Monsters of the universe, be on your guard – Capaldi’s not done with you yet!”

The BBC also announced the new Doctor will debut during the 2017 Doctor Who Christmas Special. Doctor Who Series 10 is set to premier April 15th with twelve episodes.