The soundtrack for Square Enix's next Marvel game sounds epic! Like the movies before it, the Marvel’s Guardians of the Galaxy game, which launches on 26th October, looks to blend high-octane action sequences with an epic ’80s soundtrack. And the songlist includes Wham!, Blondie and Rick Astley!

In fact, the big-budget game (developed by Eidos Montreal) boasts a lot of cool favourites you can expect to hear through the game: 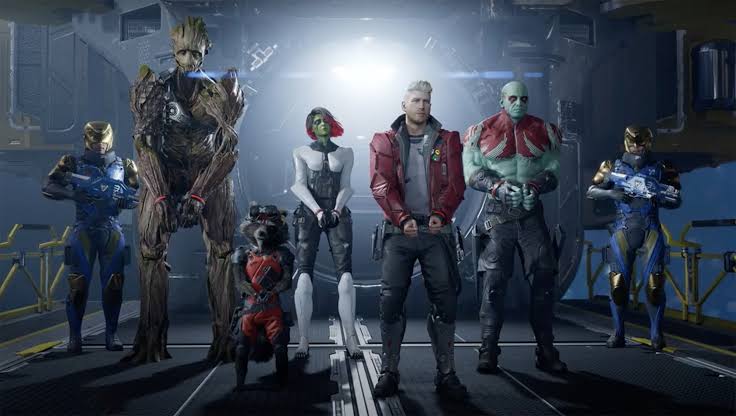 Today, a new TV spot for Marvel’s Guardians of the Galaxy sets the stage for the release of the upcoming game. In the new cutscene, Star-Lord, Gamora, Drax, Rocket and Groot discuss strategy before defaulting to their Plan B: an assault co-ordinated to Mötley Crüe’s “Kickstart My Heart.” 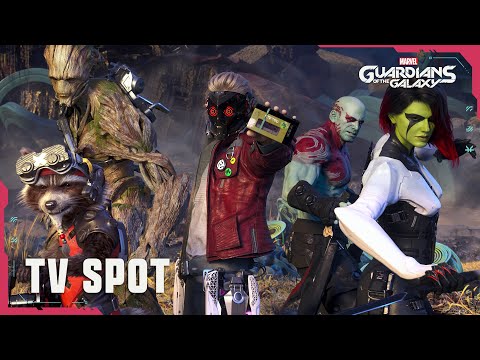 It seems that this is actually a mechanic found in Marvel’s Guardians of the Galaxy. Players will be able to call a Huddle during combat and choose which motivational words to offer the team. “If chosen correctly, all of the Guardians will receive a powerup, making it easier for them to bang enemy heads while listening to one of the game’s 30 headbanging tracks,” a press release states.

Will Square Enix redeem itself after 2020’s Marvel’s Avengers was met with harsh criticism? Well, they seem to be on the right track (excuse the pun). It could very well be a huge comeback for the publisher and a surprise hit for fans.