Most Powerful Weapons In The Marvel Universe 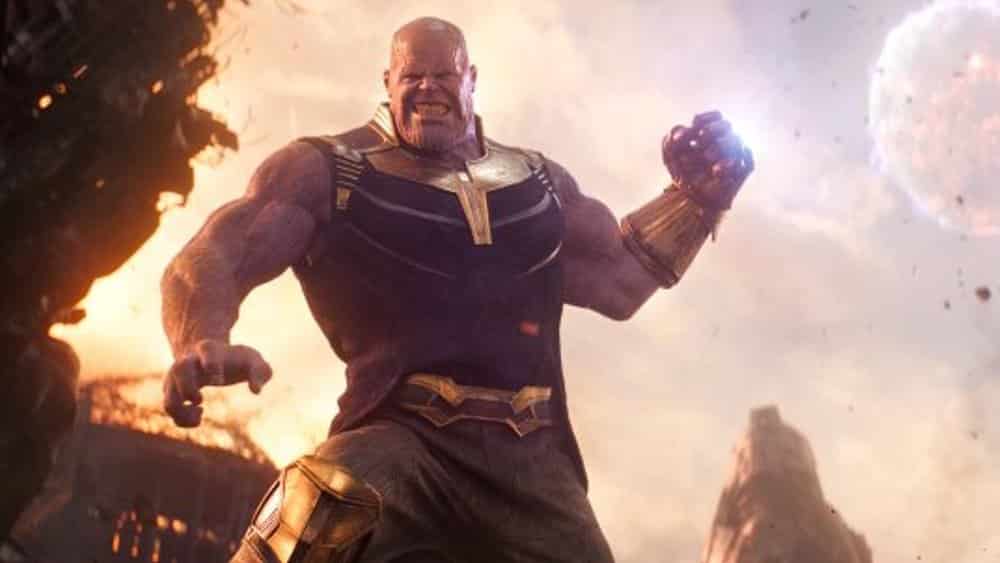 Would the Avengers have won without Iron Man’s Infinity Gauntlet? Is Captain America as powerful without his shield? Is Thor without his Mjolnir or Stormbreaker? What about Odin and all his powerful weapons? It seems that superheroes are often linked to their weapons. Here we take a look at the most powerful weapons in the Marvel Universe. 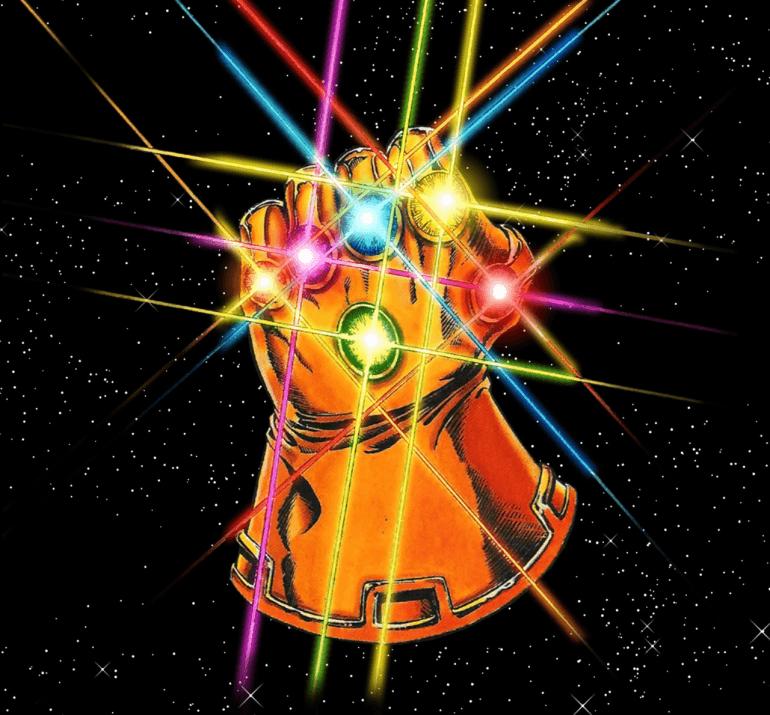 As the main focus of Avengers: Infinity War, worn by the Mad Titan Thanos, this is definitely one of the most powerful weapons in the Marvel Universe.

The Infinity Gauntlet is a cosmic artefact that holds six gems in it: space, time, soul, mind, power, and reality. It grants the wearer almost unlimited power.

The Soul Gem is able to control souls both dead and alive.

The Reality Gem alters the natural laws of the universe.

The Power Gem does exactly what its name suggests, it grants the wielder unlimited power.

The Mind Gem allows for telekinesis and telepathy. Its only limitation is that it can only work in the universe it comes from.

Forged by Dwarven blacksmiths and composed of Uru, the magical hammer Thor uses grants him many of his abilities and can only be wielded by those who are deemed worthy.

The inscription on the side of the hammer reads “Whosoever holds this hammer, if he be worthy, shall possess the power of Thor.” Captain America’s shield is more than just a symbol of patriotism, it is also a very effective defensive and offensive weapon.

In fact, it’s so powerful and durable that it can even withstand a punch from the Hulk or a strike from Thor’s Mjölnir. 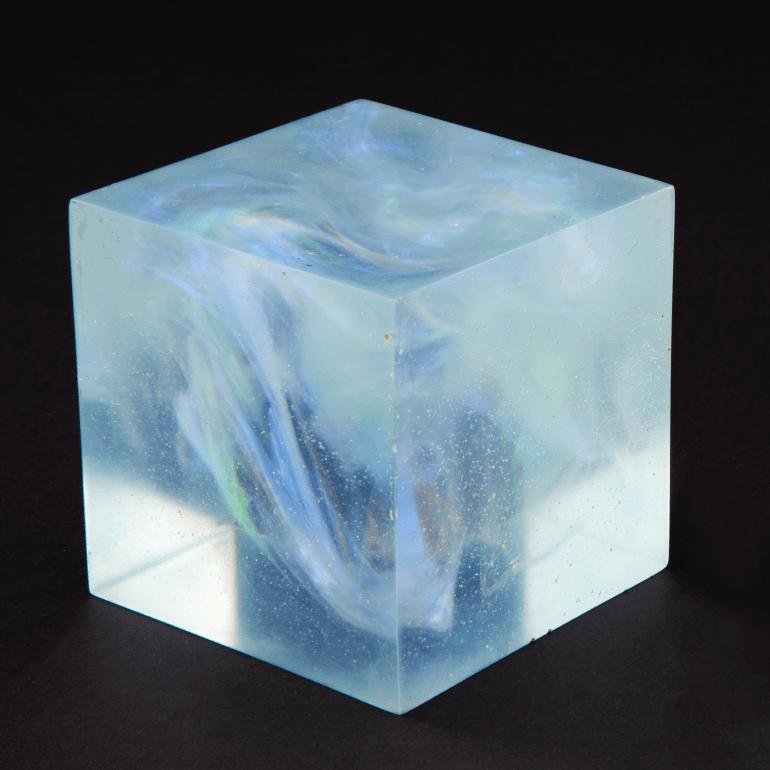 Created by sentient beings from another dimension, anyone in possession of the cosmic cube can use it to reshape reality by controlling matter and energy.

In the MCU, the Cosmic Cube is called the Tesseract.

The Crimson Gem of Cyttorak 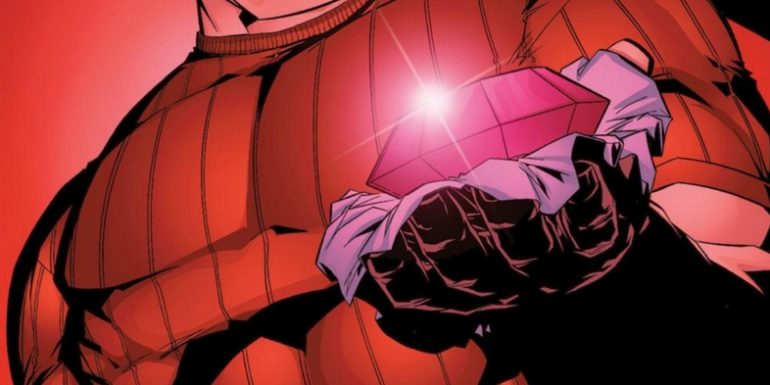 Created by Cyttorak, Lord of the Crimson Cosmos, the jewel, which is the source of the Juggernaut’s power, contains the following inscription: “Whosoever touches this gem shall possess the power of the Crimson Bands of Cyttorak! Henceforth, you who read these words shall become forevermore a human juggernaut!”. 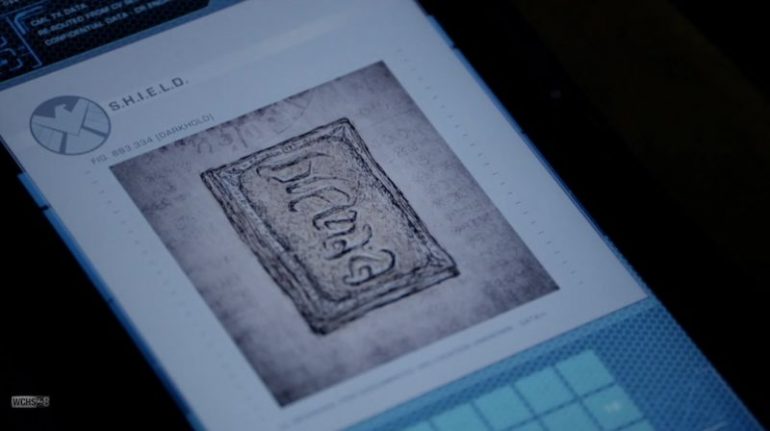 Written by Chthon, the Darkhold (also known as Shiatra Book of the Damned and The Book of Sins), which was originally written on flesh before it was transcribed on stone, contains very powerful dark magic spells.

Its corrupting influence, however, results in becoming possessed by Chthon. He left these scrolls on Earth for this purpose.

The Nega-Bands were created by the Supremor of the Kree. They grant the user vast powers, including super-strength, manipulation of energy and interstellar flight. The user of the bands also has no need for food, water, air or to sleep.

When it is in the right hands, it can be one of the most powerful weapons in the Marvel Universe. 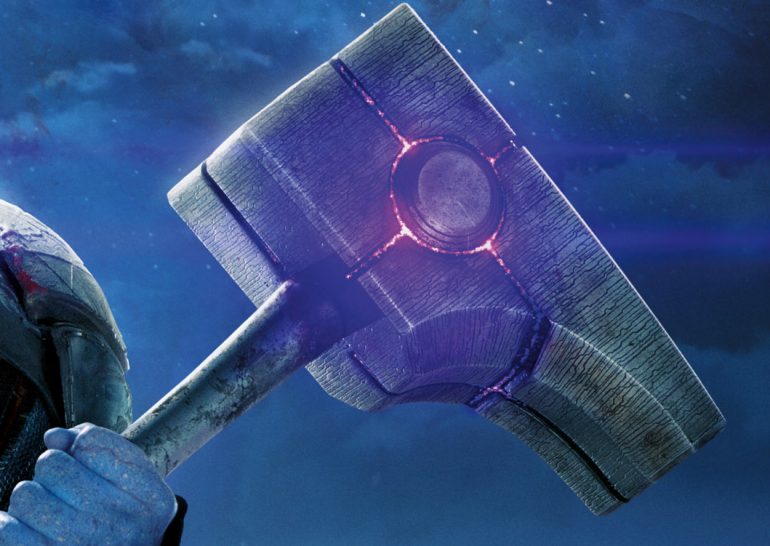 Mostly associated with Ronan the Accuser, the Universal Weapon, which is made of extremely hard metal, is capable of flight, force fields, energy blasts, and changing the structure of matter.

The Casket of Ancient Winters

An ancient Asgardian artefact, The Casket of Ancient Winters creates massive storms (the fury of a thousand killing winters) when opened.

Heart of the Universe Generally considered to be the most powerful force in the Marvel Universe by many, the Heart of the Universe has been used by Thanos to create new universes. 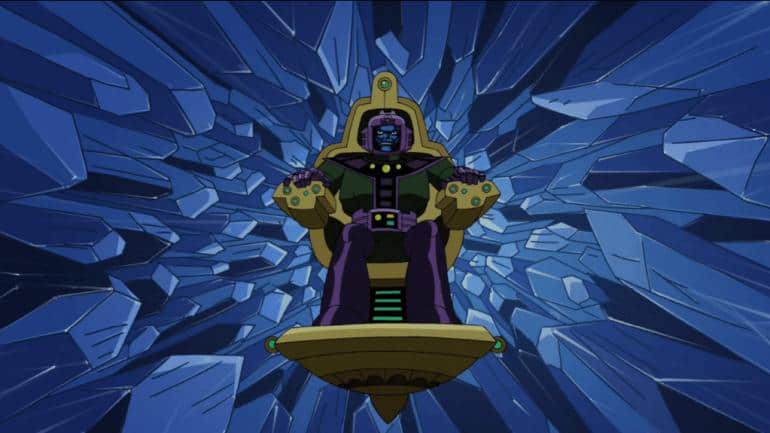 The Time Chair, which has a very strong force shield and built-in laser weapons for protection, was created by Marvel’s Kang the Conqueror and grants him the power to time travel. 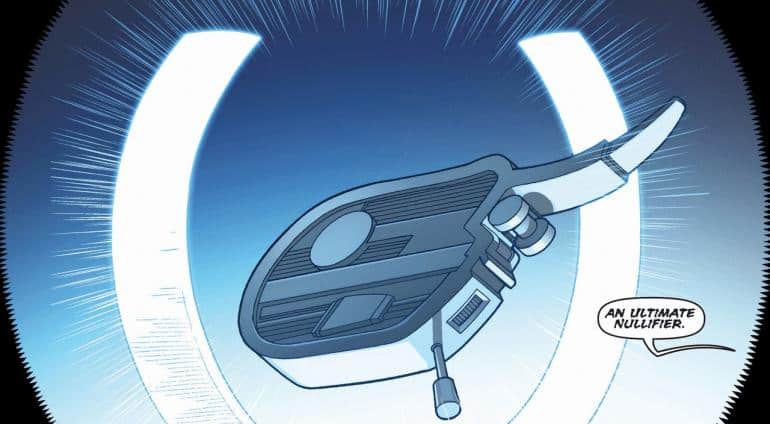 Described as “the universe’s most devastating weapon”, the Ultimate Nullifier can destroy entire universes and dimensions by wiping out their timelines. It is often associated with Galactus.

The Evil Eye Of Avalon 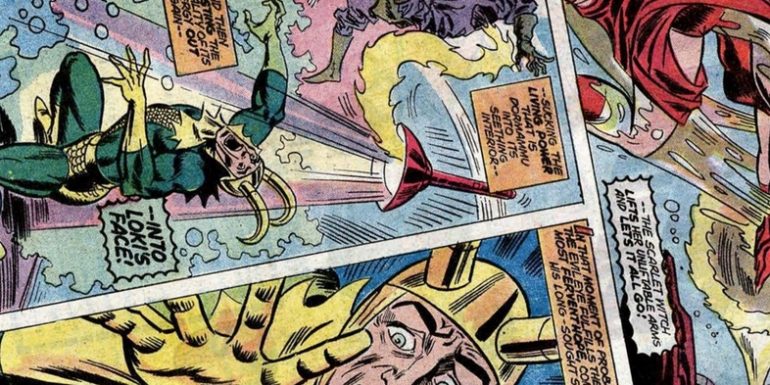 Able to manipulate matter at the molecular level and create or destroy force fields, The Evil Eye is virtually indestructible. Like many of the other Marvel Universe weapons, it also grants the user the ability to time travel.

When it comes to powerful Marvel weapons, the Excalibur sword probably needs no introduction.

Given to him by the Lady of the Lake, it is the indestructible and magical sword of the great King Arthur. With it in his possession, Arthur won’t spill a single drop of blood. 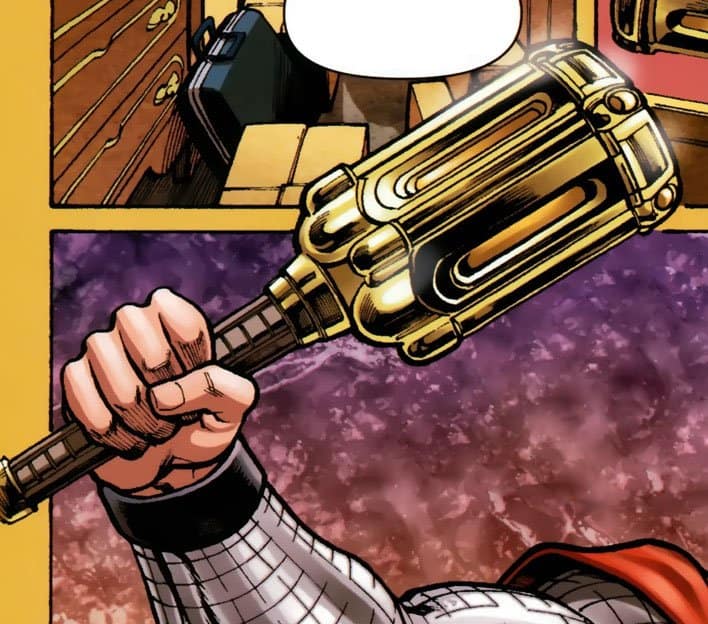 Forged of Adamantine, a substance very similar to Wolverine’s Adamantium, Hercules’ Golden Mace can destroy almost any substance in the Marvel Universe. It is remarkably strong and can even survive blows from Thor’s Mjölnir.

While we considered other weapons like the Ultimate Nullifier, the Staff of One, the Casket of Ancient Winters, the Black Vortex, the Tactigon, the Eye of Agamotto, the Muramasa blade, the Watcher’s eye and the Darkhold spellbook, we thought the above list felt like the strongest contenders for Marvel’s most powerful weapons.

Did we miss any? Let us know what you think the most powerful weapons in the Marvel Universe are.