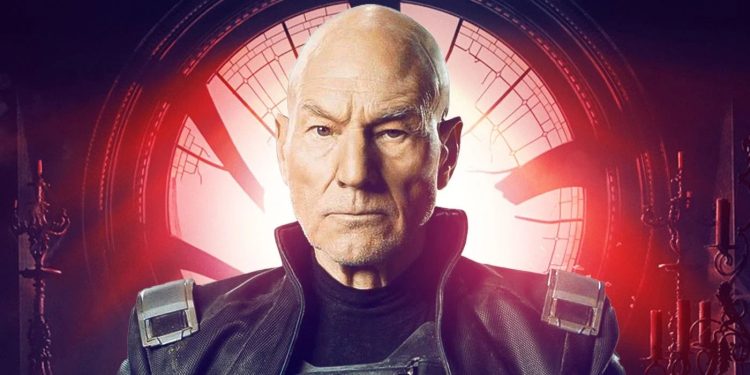 Marvel’s mutants are coming to the MCU. And very soon.

For the longest time, die-hard Marvel fans have theorised ways how one of the most popular superhero teams of all time could be making its debut in the Marvel Cinematic Universe. The X-Men is a team of superhuman individuals first introduced by Stan Lee and Jack Kirby back in 1963 in the pages of Uncanny X-Men.

Of course, every member of the X-Men is a mutant: peculiar humans who are sometimes referred to as the “next step” in the evolutionary process of humanity. In a universe where flying humans and superpowered demigods are almost nothing to bat an eye at, what makes the mutants so special compared to the rest of the MCU?

For starters, the X-Men have always been a thinly veiled allegory for racial discrimination and the civil rights movement. Seeing the mutants finally join the MCU would make perfect sense right now; alas, the X-Men, and even the term “mutant,” have been sorely missing from the MCU – mostly due to some pesky copyright issues. However, Disney – and, by extension, the larger MCU – now owns the rights to the X-Men since the 2019 20th Century Fox acquisition.

Three years is a long time for Disney to own the rights to the “mutant” trademark and not introduce them to the MCU – which is why some fans have come up with some inventive ways for their favourite characters to join the MCU. After all, we’re due some new threats for the Multiverse now that Thanos is gone as the big bad in the overarching plot of the MCU.

One of the wildest fan theories is that the radiation caused by Thanos’ “Snap” would be responsible for creating mutants in the MCU. As entertaining as that might sound, it seems a bit too risky for the cinematic universe to create an entire race out of thin air like that. For that reason, some more inquisitive fans have mentioned that the key to the mutants joining the mainline MCU might be found somewhere in the Multiverse.

Considering that Doctor Strange in the Multiverse of Madness finally introduced the MCU to its first-ever “real” mutant with Illuminati’s Professor Xavier, we know that there’s no chance for that particular version of the character to be joining the MCU anytime soon, what with the broken neck and all. That said, now that the Infinity Saga is over, some fans have mentioned that Secret Wars and Battleworld might be the next threat to the Avengers.

In the most recent version of Secret Wars in the comics, all of the universes in the Marvel Multiverse came together, causing some major damage to the multiple realities that culminated in what is known as “incursions.” Instead of destroying other universes, these cataclysmic events merged parts of the Multiverse until only two realities remained: the 616 universe, aka the original Marvel universe, and the Ultimate universe. What resulted is a new reality that includes aspects from multiple realities into one, which might just be the way for the MCU to suddenly include Marvel mutants into the mix.

One film that could determine the validity of this theory is the upcoming Ant-Man and the Wasp: Quantumania. Not only is Kang the Conqueror set to appear in that movie – which will mark the first time the character is seen in an MCU film – but it could also give us a hint about the future of the cinematic universe, and how likely it will be for us to see Xavier and the rest of the team joining forces with the Avengers in the future.

Tell us how do you think Marvel will introduce mutants and the X-Men to the MCU?