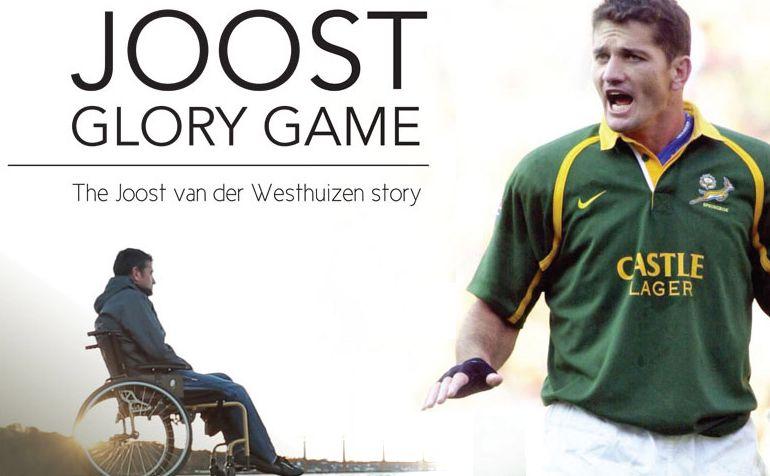 Ahead of its theatre screening at both Nu Metro and Ster-Kinekor, a premiere was held at Il Grande, Nu Metro at Monte Casino yesterday, 12th August 2015. Surrounded by family, friends, media and a few members of the public, Joost van der Westhuizen was the guest of honour for the documentary based on his life, more so with his struggles with MND (Motor Neuron Disease) and his journey of discovery, both about the disease and himself. Even through the struggle, he addressed the crowd before the movie was to be shown to thank everyone involved and show his support. We review Glory Game: The Joost van der Westhuizen Story 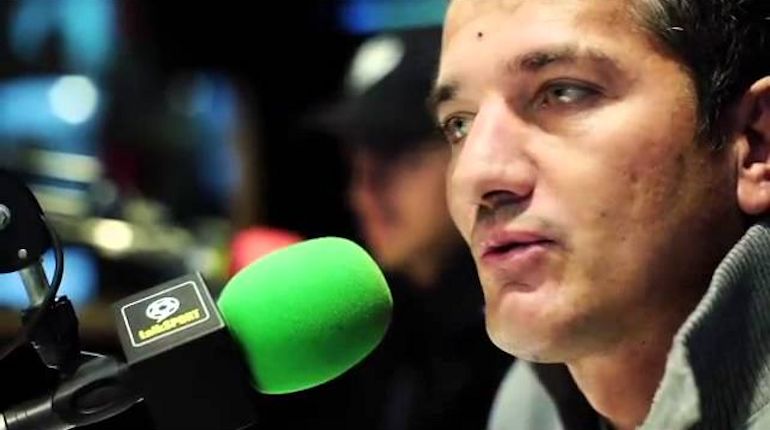 Glory Game: The Joost van der Westhuizen Story takes the viewer on a journey of Joost van der Westhuizen, from his rise through the ranks to be selected as a Springbok, to his fight with ALS (Amyotrophic Lateral Sclerosis), the most severe case of MND, with only one prognosis, death. It isn’t all about tugging at your heartstrings, though. Amongst the ups and downs of the biopic, it touches on the Springboks’ 1995 Rugby World Cup win over New Zealand at Ellis Park, which momentarily united a nation under the leadership of Francois Pienaar, and watchful eye of Nelson Mandela.

Director, Odette Schwegler, an investigative journalist, who initially created a snippet for Carte Blanche in 2013, approached Joost on producing a full-length story. The result is a 2-hour feature on the courage to overcome and live with a purpose. There’s nothing more the general masses enjoy than to see a hero fall, which was the case for Joost back in 2011, when a tape had surfaced, placing himself at the front of infidelity and drug use. The film, too, deals with this as part of the story, although not at too great a length. This is supposed to be an uplifting story after all. 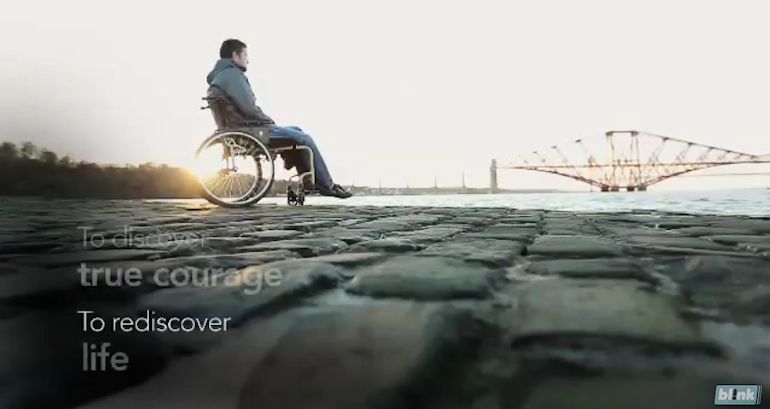 Told through narratives from family members, friends, and other rugby legends, we get a glimpse of the man Joost was on the field. This, then, changes to what he has become, and what he always was behind all the fame and glory. Embracing the challenges before him, the documentary was filmed over two years. This in itself would be a challenge for most people, more so for someone suffering from MND. Considering the amount of travelling and testing he subjected himself to on this journey, you can only admire the passion he brings. And he manages to take it all in his stride, with laughter and humility.

If you’re planning on going to watch this at the theatres next weekend, I would suggest you take the necessary precautions: bring tissues. It’s difficult to separate emotions from the film, so instead of attempting to watch it from a reviewer’s perspective, I decided to rather enjoy it for what it was. Unlike most other screenings at the theatre, this film isn’t about the profits and hype, but rather about raising awareness about the disease and raising funds towards others suffering from MND throughout South Africa. 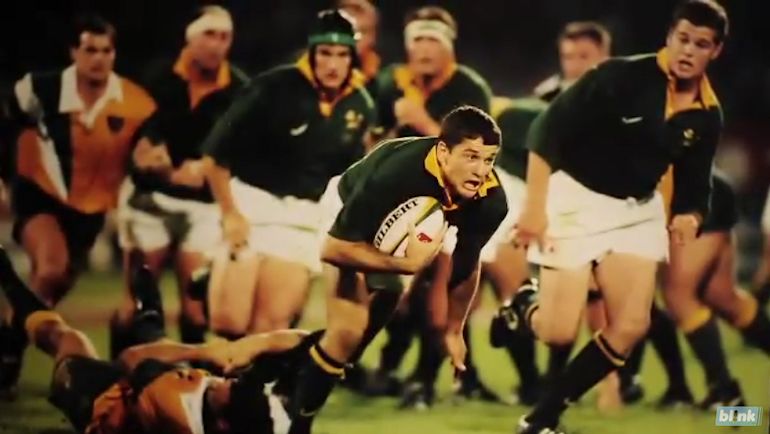 As part of his mission to discover more about MND, and a possible, eventual cure, the aim is also to establish a centre for neurodegeneration, providing patients with world-class facilities, and multi-disciplinary care and research. This has an estimated cost of R55m to build. Even after many decades of the disease coming to the fore, there is still very little known about it, and how it is triggered, much less how to cure it. So show your support, not for the man, but for all those others unable to receive the necessary care they deserve.