Home > Movies > Will We See Knuckles And Tails In The Sonic the Hedgehog Sequel? 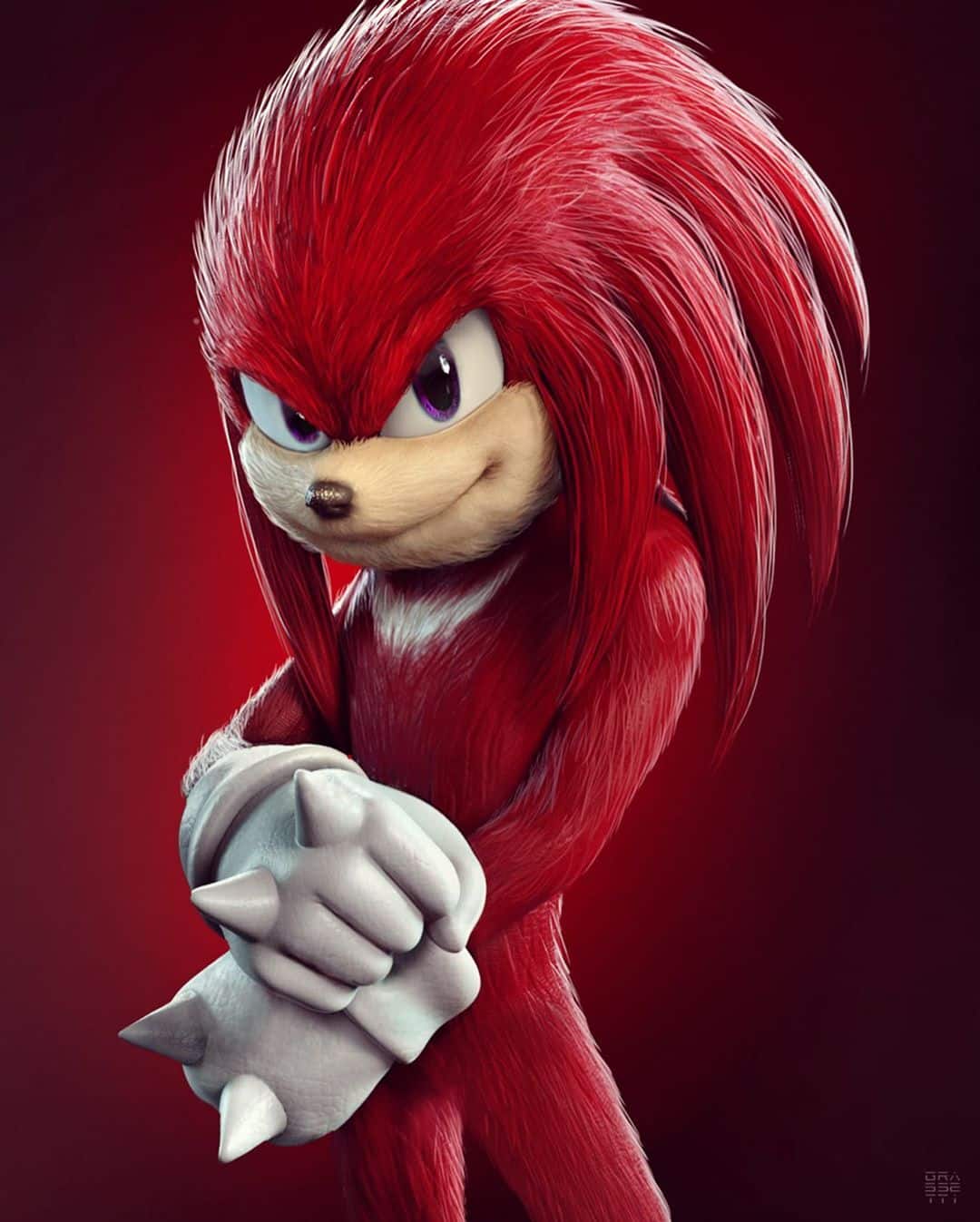 After all the bumps along the road, who would have thought that Paramount’s Sonic the Hedgehog film would be such a big success? The videogame to big-screen adaptation has already raked in an impressive $203 million at the box office, setting a new record for highest-grossing opening of any movie based on a video game property, and it hasn’t even opened in China or Japan yet. There’s no doubt that the studio is currently considering a sequel, but will we see more character’s from Sega’s hit video game series? Perhaps we’ll see Knuckles the Echidna and Tails the Fox make their film debut too.

During a recent interview, Dr Robotnik actor Jim Carrey brought up that the expansion of the character could lead up to a potential sequel. “I wouldn’t mind going to do another one because it was so much fun, first of all, and a real challenge to try to convince people that I have a triple-digit IQ… There is so much room, you know, Robotnik has not reached his apotheosis.”

Artist Rafael Grassetti, worked as the art director for the God of War franchise, has imagined what Knuckles and Tails might look like in Sonic the Hedgehog 2.

? Knuckles I think that’s it from Sonic for now i think. I had a great time with my son this past week with the release of the new movie so these are for him. I’ll do everything I can to help support this movie as I do want to see more game adaptations in the future. ?? Hope you guys like them. Expect some more dark comic stuff next. I’ve got some ideas I wanted to do for a long time that I feel that I’ll get to them now. ?? Thanks for all the love, always appreciate it. These are really quick and fun ?? . #sonic @sonicmovie #tails #sega #nintendo @nintendomag

While Sonic‘s superpower is speed, the 16-year-old Knuckles, who debuted in Sonic the Hedgehog 3 in 1994, has the ability to glide and climb up walls, and is a powerful fighter with spiked hands. His personality is often serious and determined.

Tails, on the other hand, is very sweet-natured and humble. As Sonic’s sidekick, he is a mechanical genius and skilled pilot. He is also able to fly due to his two tails being able to rotate.

Both Knuckles and Tails have appeared in a number of Sonic adventures over the years. It only makes sense that they’ll eventually appear alongside him in film.