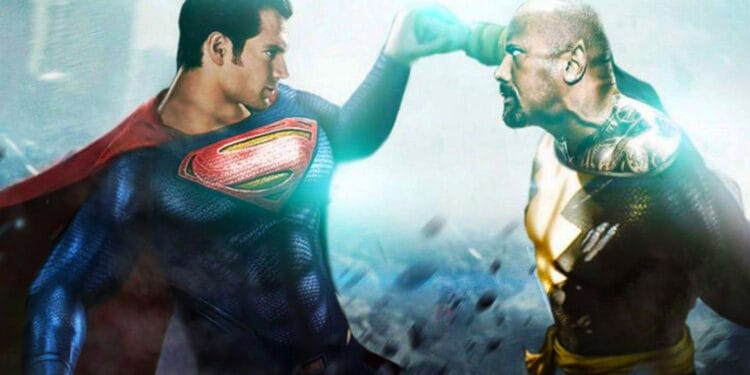 It would be the ultimate showdown: The Rock’s Black Adam vs Henry Cavill’s Superman.

It took many tries and its fair share of trial and error, but it seems like the DCEU is finally taking shape. While it might not be as solid as the MCU yet, it seems like the chaotic nature of the DCEU might be the reason why there are so many unpredictable events happening each week.

One of such unpredictable events was the overnight sensation that was 2019’s Shazam! A movie that was almost certainly expected to fail became one of the DCEU’s most solid instalments, sparking its own sub-series within the larger cinematic universe.

Surprisingly, the second film in this series won’t be Shazam! 2, but an adaptation of Black Adam starring none other than Dwayne “The Rock” Johnson. However, Black Adam is unlike any of the former “heroes” of the DC Universe, and his status as a good guy in the DCEU remains to be confirmed.

A superpowered juggernaut like Black Adam deserves a properly epic showdown – and there’s only one hero in the entirety of DC Comics that could provide us with this combat for the ages: Superman. And not just any Supes will do.

No, we want Henry Cavill’s Superman to come back for one last tussle with The Rock’s Black Adam.

First things first: who exactly is Black Adam? One of DC’s most formidable supervillains, Black Adam can usually be found duking it out against Captain Marvel (that’s Shazam’s name in the comics) and the rest of the Marvel Family. At least, that was his original character.

Like much of the DC comics universe, Black Adam has seen his origin story and status as a supervillain revised in recent years. He’s still not a nice guy – far from it –, but, at the very least, he’s now considered an “antihero” by some other DC characters.

Possessing many of Shazam’s abilities, Black Adam is truly a force to be reckoned with. Even the Man of Steel would have a hard time fighting him, as he harnesses magic powers, which, alongside green kryptonite, is Superman’s other major weakness (as established in 1964’s Superman #171.)

Preparing for the Showdown

Having Dwayne Johnson as one of the DCEU’s major players is a heavy blow for the MCU. Now’s the chance for DC to show that they can still capture the zeitgeist of the superhero film phenomenon, and there’s no better way to do that than with a proper crossover event.

Even though the status of Henry Cavill in the DCEU seems nebulous at best, there’s still a chance that we might see him reprise his role in the upcoming The Flash film. More than just another solo movie, this Flash is set to be a turning point for the future of the DCEU, as it could introduce the concept of multiple realities to the cinematic universe. 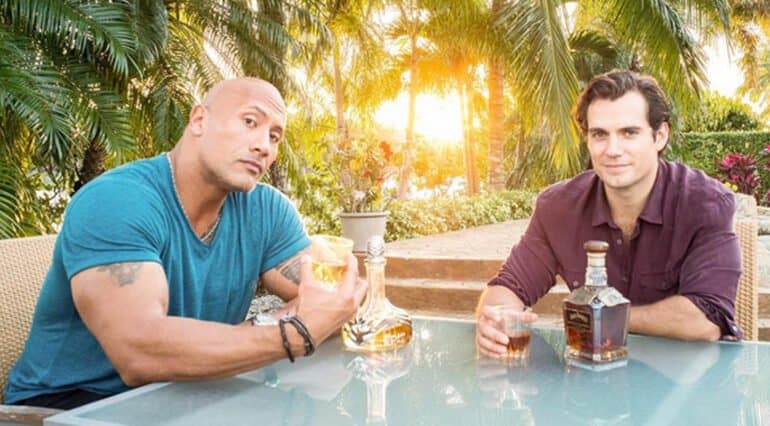 If there’s one thing that we can all agree on is that Cavill’s Superman didn’t get all the proper solo films he deserved. Making an appearance in the upcoming Black Addam film would be a great way to reintroduce his character to the DCEU, especially because a DC universe without Superman is unthinkable.

Considering the live-action version of Billy Batson, aka Shazam, looked up to Superman as an idol of sorts in Shazam! That could be the perfect segway to tie the narratives of both the Marvel Family and the Man of Steel together. In the end, we would get two things fans have been waiting for for a long time: a proper superpowered antihero DC film, and the return of Henry Cavill as the Man of Steel.

Tell us, would you like to see The Rock’s Black Adam fight Henry Cavill’s Superman?