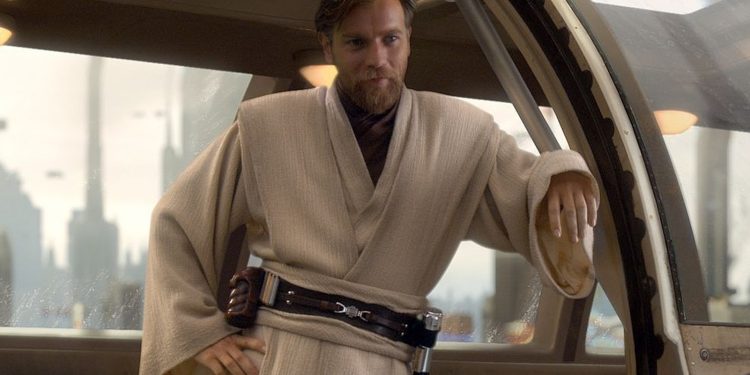 As one Redditor cleverly points out, the Jedi robes in the Star Wars prequels are definitely not a plot hole as some fans have suggested. Here’s why.

You either love or hate them, but no Star Wars fan seems to have a middle-ground approach to the Prequel Trilogy. The saga of Anakin Skywalker and his descent into the Dark Side of the Force was met with all sorts of reactions from the dedicated Star Wars fandom, and we all know just how die-hard some of those fans can be.

In the Original Trilogy, we can hear Ben Kenobi talking to Luke about how great the Jedi Order was. Luke, like the rest of the Galaxy, had no knowledge of what the Jedi even looked like – which is something that made the Prequels feel that much more interesting for long-time fans of the franchise.

When The Phantom Menace hit theaters in 1999, fans were hoping to see the Jedi in their glory days, long before the Empire decimated them. What did this mystical order of magical space knights look like? Did they wear some kind of armour to go along with the lightsabers? No, they pretty much wore the same kind of raggedy robes that Ben Kenobi wore in A New Hope.

Not only was this a disappointment for some fans, but some saw this as a glaring plot hole that contradicts Ben’s character and his motivations. When we first meet Ben, he’s hiding from Imperial forces, allegedly doing so using his trademark tattered clothes so as to not draw any attention.

The more displeased fans thought that George Lucas had made a grave mistake giving the rest of the Jedi the same unappealing robes that Ben Kenobi would wear later on in his life. Here’s the thing, though: what if those unremarkable clothes are a pivotal part of the entire Jedi ideology?

While it might seem like Lucas was just trying to replicate Ben Kenobi’s looks in The Phantom Menace for the rest of the Jedi, some fans argue that the Jedi might be well aware of how ratty their robes might look, especially for someone that doesn’t fully understand some of the central tenets of their religion.

The Jedi way of life is very similar to real-life Buddhist monks. Since the beginning, the Jedi Order has carried out very simple lives, away from even the most base temptations of civilized life. Considering this is an order that has prohibited marriages and basically any form of material goods among their members, it stands to reason that simple clothing would also be a requirement for any Jedi Knight.

It’s all just a coincidence, really: while Ben uses simple robes to hide from the empire, the Jedi used them as a reminder of their core beliefs. Luke’s uncle, Owen, wears robes that are quite similar to those worn by Ben and the other Jedi; this confirms the hypothesis that the Jedi used these rustic clothes to resemble farmers or impoverished people.

The Prequel Trilogy isn’t perfect – not by a long mile. However, as with the rest of the Star Wars universe created by George Lucas, the imperfections are what give this series its unique charm.

We can all join together in disliking Jar Jar – or even discussing if the Pod Racing sequence had to be that long – but there are some small pieces of lore (like the Jedi robes) that are so imperfect, that they just feel like real-life concurrencies. It’s a reminder that, even in a galaxy that’s far, far away, the same epic stories and unexpected coincidences we all know still hold.

Tell us, do you still think the Jedi robes in the Star Wars prequels are a plot hole? 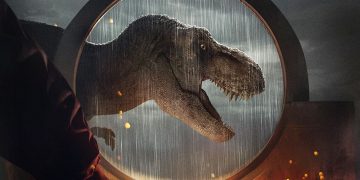