Star Wars Is Getting 10 Spin-off Series And Movies 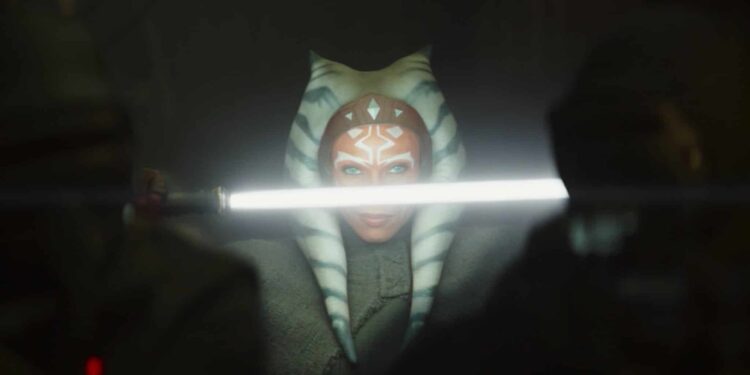 Even though the bittersweet taste of the recent Star Wars franchise is still fresh in the mouths of fans, Disney has continued pushing content based on “a galaxy far, far away”. With the success of The Mandalorian series, which features fan favourite Baby Yoda (Grogu), the studio has decided to focus its efforts on creating more high-quality spin-off TV series for Disney+ instead.

From the sounds of it, just about every popular character will be getting its own show come 2021 and 2022. Among these are a series starring droids C-3PO and R2-D2, as well as smuggler Lando Calrissian, played by Donald Glover.

Hayden Christensen returns as Darth Vader, joining Ewan McGregor in OBI-WAN KENOBI. The Original Series begins 10 years after the dramatic events of Revenge of the Sith, and is coming to #DisneyPlus. pic.twitter.com/9WR2npRUkk

It was also announced that Hayden Christensen will return as Darth Vader in Kenobi, an upcoming series based on Jedi master Obi-Wan Kenobi.

Ahsoka, a new Original Series, starring @RosarioDawson and set within the timeline of @TheMandalorian, is coming to @DisneyPlus. pic.twitter.com/jD8byvNvDP

There are also two Mandalorian spin-off series, called The Rangers of the New Republic and Ahsoka, in the works. With Rosario Dawson’s Ahsoka (first seen in the animated shows Star Wars: The Clone Wars and Star Wars Rebels) recently appearing in the show, fans have quickly shown support for a live-action series focused on the Jedi warrior.

Lando is in early stages of development, but will be headed up by Justin Simien, who directed Dear White People.

And, if that wasn’t enough, there will also be more Star Wars animated series coming soon. Star Wars: The Bad Batch and A Droid Story are currently in production.

Patty Jenkins is also set to helm a new Star Wars film, Rogue Squadron. It is celebrated as the first live-action Star Wars film to be directed by a woman.

Andor is a new show starring Diego Luna, who played Cassian Andor in Rogue One.

“Everything I did, I did for the Rebellion.” Andor, an Original Series set in the Star Wars universe, is streaming in 2022 on #DisneyPlus. pic.twitter.com/q2IT2qzEeR

While this might be great news for Star Wars fans across the world, it is also important to note that Disney+ is still not available in certain countries. Further to that, it was also announced that the streaming service will also see price increases from March next year.

Are you excited for more Star Wars or is this too much?