Star Wars: How The Franchise Affected The Gaming World 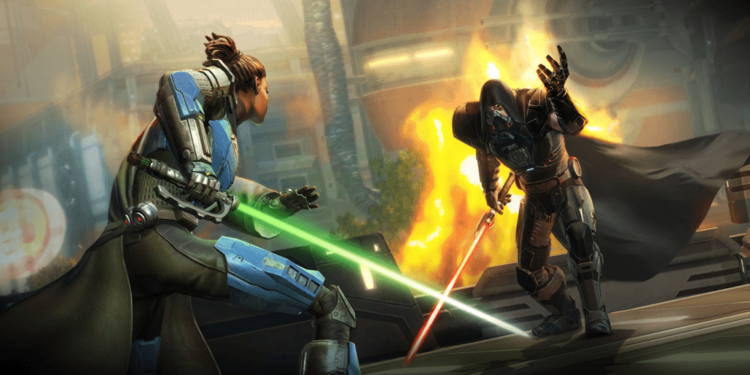 Over the past few decades, films have managed to reach and impact every medium of entertainment. For many, the franchise featuring a “galaxy, far, far away” is still among the most-loved feature films out there. It is seldom referenced in countless movies or TV shows until this day. Also, there are numerous games, based on the film, which include traditional, board games and state of the art video games alike. Every Halloween, you are bound to come across at least a couple of people, dressed up as Star Wars characters. There is no stop to it. Put it this way, the popularity of Star Wars appears to be growing with every new release.

Over the years, there were many video games that centred around the movie. Of course, with time they become more and more elaborate. They have come to form quite an impressive catalogue! Here it goes: some of the best video games, based on or borrowing from the Star Wars theme. 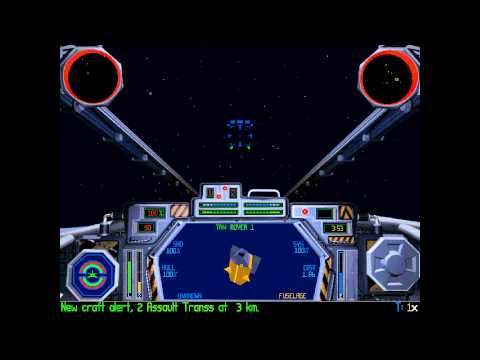 One of the oldest games to capture the true spirit of Star Wars. It is a star-fighter simulator that guides you through different missions. It makes you feel like you really are a part of the mighty universe, working on becoming Emperor Palpatine’s trusted servant. The Star Wars TIE Fighter is engaging but not too overly complicated. It does require a couple of tries to get the hang of it, but everything is pretty easy to understand. While you will have to do more than just command or pilot, the priority is always with the mission. There are numerous ways you can increase your speed or change your weapons. Make your choices wisely!

This is one of the classics of its genre: this game really lets you have the first-hand experience of fighting the Empire. Fight the stormtroopers, while you try the Jedi tricks or use the Force to get through each mission. The Jedi Knight 2: Jedi Outcast is simple enough to be able to enjoy it straight away. It is like a Star Wars fan’s dream because it consists of every detail, you might expect to find in the movie. It really makes you feel like you are part of its universe!

The Star Wars franchise is so popular in the gaming world that we have even seen some Star Wars slots pop up as well… You have heard that right. The Star Wars trilogy video slots have combined elements from all three original movies:A New Hope,  The Empire Strikes Back and Return of the Jedi. The slots have been hugely successful, becoming one of the best slots for real money of its time and with huge waiting lines to play. 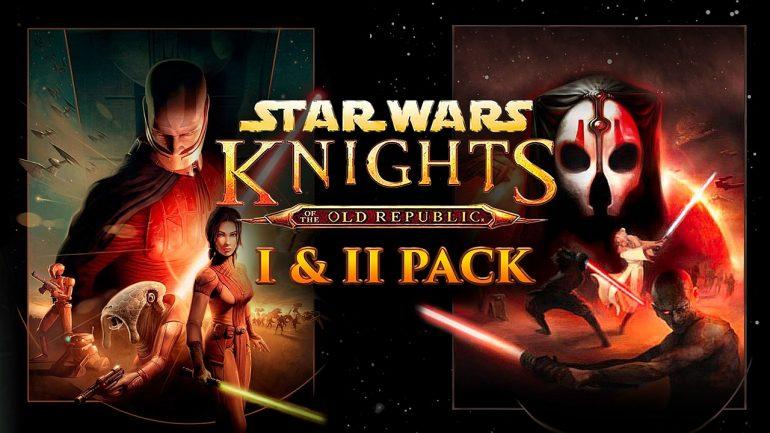 Knights of the Old Republic

This particular game has one of the most interesting and complex storylines among all the games that were created under the umbrella of the popular franchise. What makes this game unique is that it is set at a different time than the original movies, but it still does pretty well at keeping in line with key characteristics. It actually adds new features and details to the story, making the game progressively more interesting. Count on the Knights of the Old Republic to explore the universe and face many interesting challenges!

Similar to the game we have just mentioned, this release is also set in a different time. But it feels far more detached from the original plot of the movie. By doing so, the Star Wars: the Old Republic gives you more freedom when playing. It even gives some leverage in shaping the plot! Unlike in other games, you can choose to play as your favourite hero or villain. Build your own space within the game and create your own, personal Star Wars universe.

This is one of the most recent games that remain loyal to the Star Wars universe. The Republic Commando was released in 2016. This one is an Xbox exclusive: it allows you to follow a four-character squad in their shooting adventures. All four main characters have their own personality quirks, which make the experience more entertaining, to say the least. They all have their particular set of skills. Simply choose who appeals to you most.