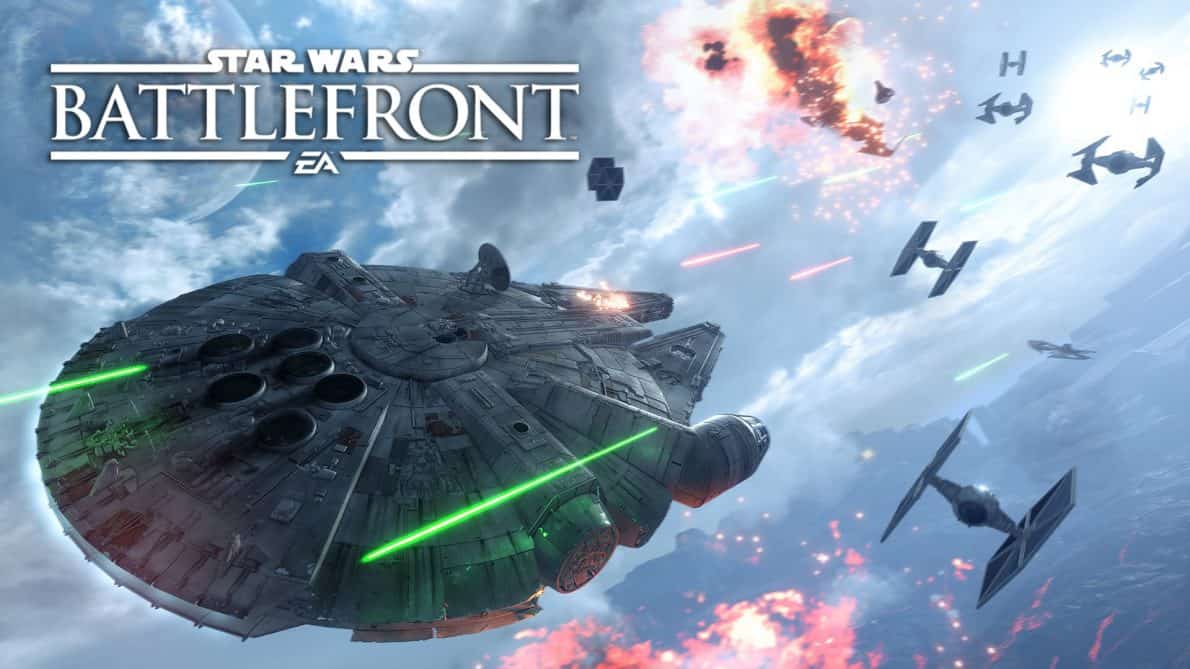 Just a few short months after Star Wars: The Force Awakens hit cinema screens across the globe, it seems impossible that anyone may be unaware of how phenomenally successful the movie was.

Released in December 2015 to a very positive reaction from fans and critics alike, the film is the seventh in a film franchise George Lucas began in 1977 with Star Wars: A New Hope. The latest film reunited various members of the original Star Wars cast, as well as introducing a few fresh faces to the saga, most notably Rey the plucky scavenger played by Daisy Ridley and Finn the rebel Storm Trooper played by John Boyega. These two youngsters fronted a film that made an exceptional $2 billion at the worldwide box office. As indices trading company IG will tell you, the film’s success has been very good news for The Walt Disney Company. However, the Star Wars franchise reaches far further than just movies and, filmgoers aside, one particular cohort of fans has been waiting with baited breath for another product. Star Wars: Battlefront is a video game developed by EA DICE. Billed as ‘the ultimate Star Wars video game experience’, the game’s makers promise ‘Intense dogfights between squadrons of X-wings and TIE fighters filling the skies.’ So that’s what they say, but how has the game been received among the people who matter – the gamer fans? On the website metacritic.com, the game received a score of 73, an average rating that indicates fans are neither bowled over or devastatingly disappointed in the game. Some individual reviewers have praised Star Wars: Battlefront for the way it accurately recreates the iconic sets of the movies they know and love. The soundscape, in particular, has been appreciated, with one fan saying: “The ambient wildlife surrounds you and explosions carry through bunker walls, even as the pitter patter of rain strikes ferns in the wind.” Despite all this appreciation, there are some key areas where the game seems to have been found seriously lacking. For example, the gamers are sorely disappointed that rather than getting to step into their heroes shoes and become Han Solo, Princess Leia or whichever character is their favourite, instead they must play the role of ‘canon fodder.’ Additionally, those who like to play solo weren’t happy that the game has no story mode for the autonomous gamer. Instead, Battlefront’s developers have focused their attentions on fine-tuning the online, group experience where multiple players get together and a shoot-out scenario unfolds. For many, this seemed an uninspiring gaming activity that soon becomes repetitive. Having said that, the game has received some admiration for its sheer visual impact, with one fan describing it as ‘one of the best looking games I’ve ever played.’

Ultimately, Star Wars: Battlefront can’t be said to have lived up to the hype that surrounded its release. Although the game has commanded some respect among dedicated gamers, and some details have really impressed them, overall it is a far weaker and less engaging product than the franchise from which it was born.