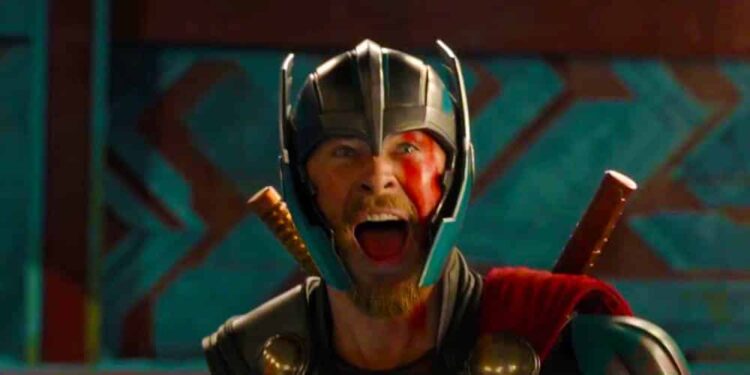 Through sixteen films, Marvel has maintained a really good track record of creating fun and entertaining superhero films. Thor: Ragnarok seems to be no different.

In order to stand out from the rest of the franchise and earlier Thor films, Marvel looked to change things up with Thor: Ragnarok by adding more comedy, brighter colours, and setting the backdrop in the cosmos. If you couple that with the appearance of Hulk and a new crew of heroes, the film is shaping up to be one of the studio’s biggest gambles. It seems that gamble has paid off.

The social media embargo for Thor: Ragnarok has lifted and with that comes several early reactions to the film:

#ThorRagnarok ⚡️ABSOLUTELY ROCKS! I was totally blown away by the story, action, effects, performances, & one of Marvel's best soundtracks! pic.twitter.com/I6ZA9l6pEc

#ThorRagnarok is the best Thor movie BUT still think it’s really good not awesome. Hemsworth, Hulk & Tessa all great, though. And Goldblum! pic.twitter.com/rY6ItFzdjN

Loved ‘Thor: Ragnarok’. @TaikaWaititi did an awesome job. Movie is loaded with his trademark humor. Laughed beginning to end. pic.twitter.com/kfROuqSyVe

Thor: Ragnarok is just plain fun. It's hilarious from start to finish with quirky performances & exciting action. Tessa Thompson is the MVP. pic.twitter.com/7GyYG4IZZ5