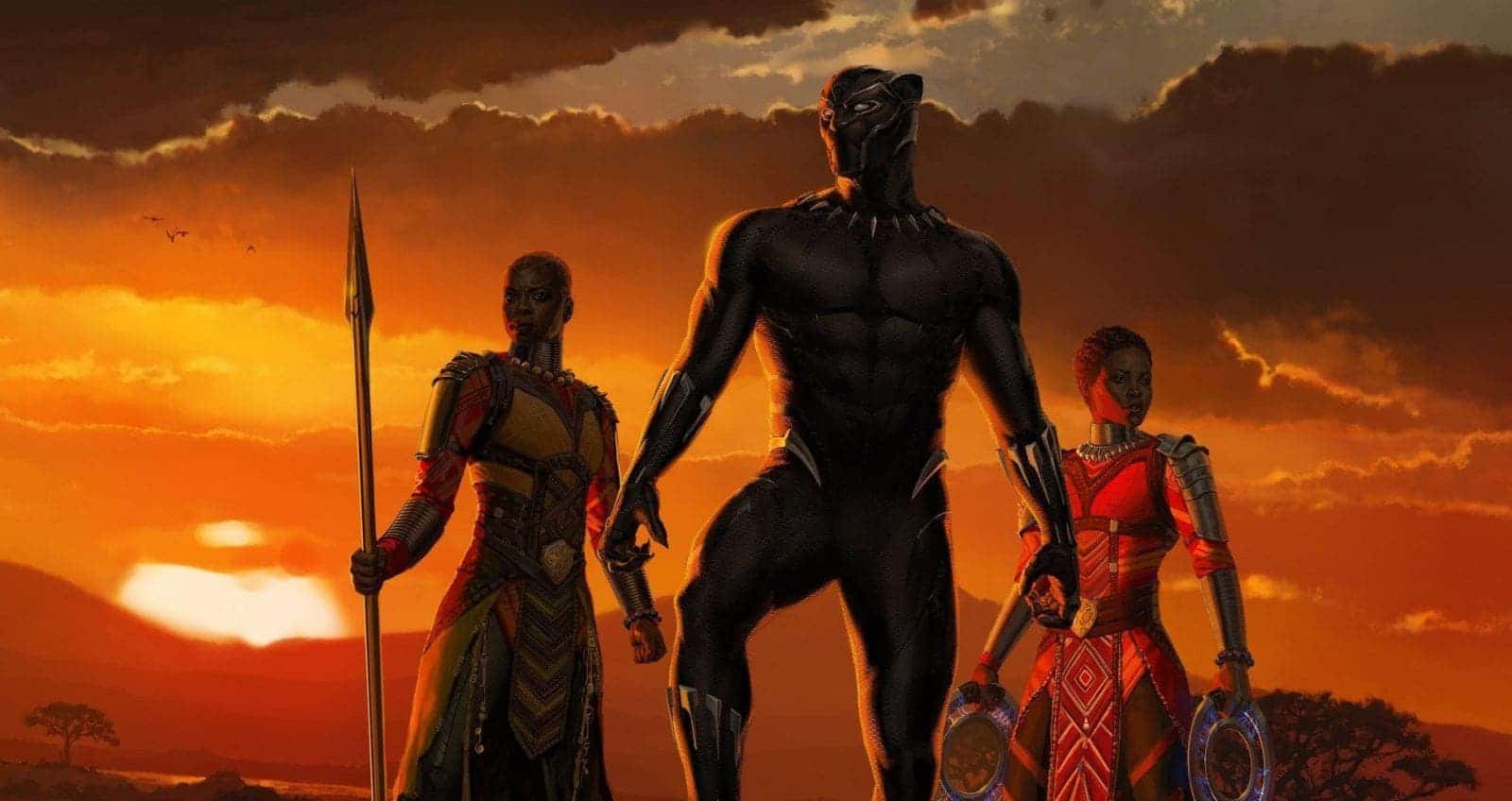 The Greatest Black Superheroes Of All Time

by Edward Wallace
in Comic Books

Unlike television and film, black characters started appearing as major characters in comics since the 1960s. In 1966, Stan Lee and Jack Kirby introduced the Black Panther in an issue of Fantastic Four and DC soon followed with Jon Stewart. Both are not just filler characters introduced for the sake of diversity. No, they are iconic characters. To answer an ongoing question about “why aren’t there any major black superheroes”, we created a list of awesome characters that all “real” comic book fans should know and love.

Comic Book Free Spin Slots We Hope to See in 2020

How Powerful Is Thanos And Why Is He In Trump’s 2020 Presidential Campaign?

Sam Wilson, the son of a prominent minister, felt jaded by racism and the death of his parents. However, his life changed the day he met Captain America. Steve Rogers convinces him to adopt a persona to inspire the natives. He uses his hi-tech costume and avian telepathy as the Falcon to defend Harlem.

The Falcon made his big-screen debut in Captain America: The Winter Soldier and is portrayed by actor Anthony Mackie.

Killed by his best friend and sent to hell, Al Simmons, a highly trained assassin, struck a deal with the devil and was reborn as a soldier, Spawn. He is by far one of the most noteworthy Black superheroes ever and even starred in his own movie (back in 1997) starring Michael Jai White as Spawn.

Created by Grant Morrison within the pages of Batman Incorporated, David Zavimbe is a former child soldier whose parents died of HIV/AIDS very early in his life. He is chosen by Batman to represent him as the Batman of Africa. He dons a powerful suit of armour which augments his strength and allows him to fly.

John Stewart is an architect selected by the Guardians to be Hal Jordan’s backup Green Lantern after Guy Gardner is seriously injured. After Jordan gave up being Green Lantern in the ’80s, the Guardians selected John for full-time duty. Stewart’s power ring provides him with the abilities of all other Green Lanterns. He’s noteworthy for being a planet destroyer as a result of destroying both Fatality’s planet and Mogo the living planet.

Miles Morales is a half Latino, half Black character who becomes the New Ultimate Spider-man after the death of Peter Parker. Like the original Spider-Man before him, he’s bitten by a radioactive spider from Oscorp which grants him incredible powers.

Mercedes “Misty” Knight is a kung fu bionic (an arm courtesy of Tony Stark) detective known for dating Iron Fist Danny Rand and her police work at the New York Police Department. She has teamed up with various members of the Defenders, including Luke Cage.

T’Challa, the Black Panther, is a warrior king of the African nation of Wakanda. Described as one of the smartest men in comics, he is an Avenger and Storm’s ex-husband.

Marvel’s answer to DC’s Wonder Woman, Ororo Monroe, also known as Storm, is a mutant with the ability to manipulate the weather, like lightning or rain. She was a member of the X-Men, Avenger, the Fantastic Four and the former Queen of Wakanda. The character was portrayed by Halle Berry in the live action X-men series.

The current version of Nick Fury was moulded off the likeness of Samuel Jackson, who plays the character on the big screen. More popular than the original White version of the character, Fury was one of the very first super soldiers in the Ultimate universe and went on to become the director of S.H.E.I.L.D.

X-Men’s Bishop is a mutant from the 22nd century that travelled into the past. He has the power to channel kinetic energy, releasing it generally through beams of energy.

Virgil Hawkins was exposed to a mutagenic gas which gave him superpowers. With the ability to control electromagnetism, Static joined the Teen Titans and continued to protect his city.

James or Jim “Rhodey” Rhodes was a US Marine who served several tours in Southeast Asia who became a stand-in replacement for Tony Stark, his close friend, as Iron Man. Rhodey would eventually become War Machine, followed by Iron Patriot.

Wrongly convicted and imprisoned, Luke Cage was altered in a failed prison experiment that granted him bulletproof skin and super-human strength.

John Henry Irons was a scientist who created weapons for Lexcorp. Driven by guilt, he was inspired to by Superman to become a hero. When Superman died after his battle with Doomsday, Steel assumed the mantle. He eventually became a member of the Superman Family and joined the Justice League.

The son of two scientists, Victor Stone was a high school football star was exposed to the energy of Apokalyps technology. His father chose to save his life using experimental technology. He later took on the role of a superhero named Cyborg.

Blade is half-human and half-vampire who has dedicated his life to destroying the world of vampires. Armed with a sword and fighting skills, he has even managed to take on the likes of Dracula. Actor Wesley Snipes plays Blade in the movies.