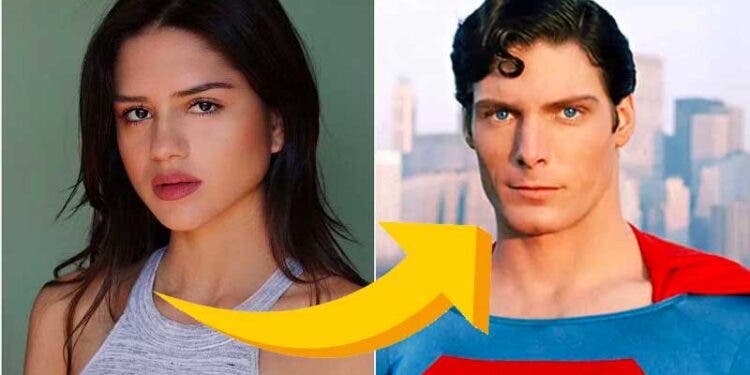 It’s no secret that The Flash film will adapt Geoff Johns and Andy Kubert’s iconic Flashpoint storyline and pay tribute to the different eras of DC. However, many fans are wondering how Supergirl fits into this story since she wasn’t a main character in the comic book arc. What if her role is more important than what we think? What if Supergirl is actually the daughter of Christopher Reeve’s Superman?

Supergirl’s likely role in The Flash

In Flashpoint, The Flash, Batman (Thomas Wayne), and Cyborg find a weakened Superman, who was contained since birth, not being allowed to become Earth’s hero like he was in the main universe. They release him and he ends up becoming an asset and helping the heroes.

It’s clear that The Flash film will loosely adapt Flashpoint, as it already deviates from the source material in several big ways. For one, it appears as if this movie will be the one to bridge together the multiverses that DC has created and establish some form of rules or canon. Second of all, it’s set to tip its hat to DC films’ past and present, particularly Michael Keaton and Ben Affleck’s Batman. The chances are good that Sasha Calle’s Supergirl will take over the role of Superman in this adaptation, though, as she’ll be the Kryptonian the heroes find locked up. But her link to the past could be significant to the masterplan of the film.

A homage to Christopher Reeve’s Superman

What Keaton did for Batman, Christopher Reeve did for Superman a decade before. He’s iconic in the role and everyone knows that without 1978’s Superman, the comic book movie genre might not even exist today. Sadly, Reeves passed away in 2004, preventing him from joining Keaton in this multiverse adventure.

That said, Calle’s Supergirl could be a way to respect the past by introducing her as the daughter of Clark Kent (Reeves) and Lois Lane (Margot Kidder), who might have been kept captive in a cryogenic chamber or through the use of a power dampener like Flashpoint‘s Superman. In the comics, Clark and Lois had a son called Jon Kent who went on to become Superboy. Considering this is a multiverse where canon is multiple-choice, why can’t their spawn be a daughter who goes on to become Supergirl?

There’s also another factor that could be a big clue of Supergirl’s parentage here: the hair colour. Much was made about the fact that Calle didn’t sport the blonde hair that Kara Zor-El is famous for. Perhaps it was an entirely intentional decision. If both her parents (Clark and Lois) had dark brown hair, the chances are good that she’d also have the same hair colour, right?

The Flash will change the DCEU forever

Realistically, The Flash will need to pay tribute to Reeve’s Superman in some way or the other. If it is a celebration of DC film, it simply cannot forget the O.G. Whether this tribute is done through the introduction of Supergirl as Superman ’78’s daughter or not, though, remains to be seen. That said, it’s still a fun theory to ponder since it could turn out to be true.

Tell us, do you think The Flash‘s Supergirl will be introduced as Christopher Reeve’s Superman’s daughter? Let us know in the comments section.