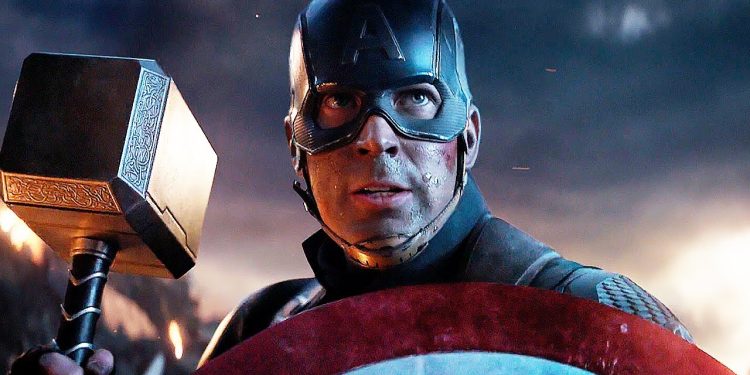 How much does Marvel pay comic book creators? Not a lot it seems. Strict contract rules and definitions have turned major roles in blockbuster movies into cameos, allowing Marvel Studios to pay character creators much less than you’d expect.

Marvel Studios is currently the biggest film franchise in the world. That’s right, not one of the biggest, the biggest. In total the Marvel Cinematic Universe alone has earned more than US$25 billion worldwide, earning it this title. When Marvel was bought out by Disney for US$4 billion, they were added to the ranks of the world’s second-biggest media company in the world, right on the heels of Apple. Despite their clear success, we hear repeated reports that comic book writers and artists, the creators of some of the MCU’s most beloved characters, are shamefully underpaid by the studio.

Although we can all agree that it’s not morally correct that the creators of our beloved heroes are being underpaid, nothing about what Marvel Studios is doing is illegal. The Hollywood Reporter shed light on some bizarre rules that the studio has set in place, seemingly allowing them to further prevent Marvel creators from getting the total compensation that is initially promised to them in their contracts.

Now known as the Cameo Rules, the clauses state that a character’s appearance in a film is considered a cameo role if they get/are on screen for 15% of the total runtime of the film. For example, Captain America’s role in Avengers: Infinity War is considered a cameo, as he has less than 7-and-a-half minutes of screen time in a 2-and-a-half-hour film. So, despite him having an integral role, usually as the leader of the Avengers, due to the rules that the billion-dollar studio has in place, his role is nothing more than a cameo, meaning the creators of his character are “entitled to less pay”.

This rule also neglects cutscenes, meaning that a deleted scene could mean the difference between creators getting compensated for their intellectual property correctly or for a cameo.

Although there is no doubt many creators feel that they were short-changed, reports have recently surfaced about two that have shared their stories in dealing with Marvel Studios.

Ed Brubaker is the creator of The Winter Soldier – who debuted in Captain America: The First Avenger in 2011. When he questioned Marvel as to why he had not been paid what was originally agreed upon in the contract for Captain America: Civil War, they informed him it was because Bucky’s appearance in the film was considered a cameo. Despite The Winter Soldier playing a very vital role in the story of the film, he is only on screen for 22 minutes of the 2-hour-and-28-minute movie.

Devin Grayson is the co-creator of Yelena Belova, Natasha Romanov’s adopted sister in Black Widow, alongside J.G. Jones. The character debuted in Black Widow in 2021 and was a part of the movie, including the end-credit scene where she is instructed to go after Hawkeye who was suspected to have been responsible for Natasha’s death. Yelena returned in the fourth episode of the series Hawkeye for revenge for her sister but realizes that Hawkeye is not at fault.

The Hollywood Reporter revealed that Grayson was only paid US$5 000 when his contract originally said that both creators would receive US$25 000 each for the use of the Marvel character.

Considering Disney’s status as one of the largest, most powerful and most profitable media companies in the world, they can afford to correctly compensate the writers and artists who dream up the characters that bring in their money. Now that the reports have been released, it is yet to be seen if they will be amending their policies to correct these strict rules.

Do you think that Marvel Studios should get away with underpaying the creators of their characters?