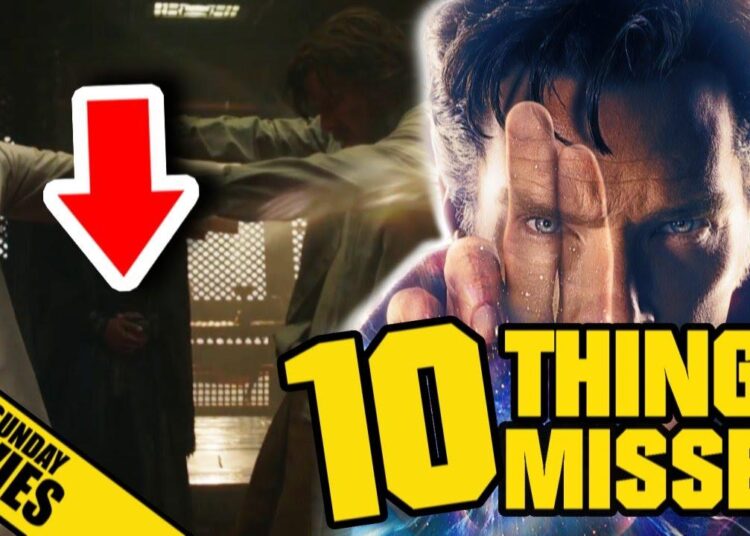 Youtuber Mr. Sunday Movies takes a look at the Doctor Strange Easter Eggs, references, and things you possibly missed in the new trailer.

“Doctor Strange” follows the story of neurosurgeon Doctor Stephen Strange who, after a horrific car accident, discovers the hidden world of magic and alternate dimensions.

“Doctor Strange” is the latest film in Phase 3 of the Marvel Cinematic Universe. Phase 3’s goal—over the course of four years and nine films—is to introduce audiences to new heroes and continue the adventures of fan favorites. The first Doctor Strange trailer is here! And with it comes all sorts of trailer Easter Eggs, References, story details and yellow texts and red arrows. We get hints at his origin story, the accident that leaves his hands like a box of broken matches and his travels around the world in search of a fix.

As indicated by the trailer the plot will then shift focus to Stephen Strange’s meeting of The Ancient One and Baron Mordo, classic Doctor Strange characters. We also get Easter Eggs and hints towards some of the magical items he employs (though nothing concrete at this point in time from the trailer) and his powers including astral projection when he gets literally punched from his body. That must be terrifying.

We’re not closer to find out who Mads Mikkelsen’s character is also, obviously evil but apart from that Marvel have been very vague about his involvement. And of course we get that classic Doctor Strange location, the Sanctum Sanctorum that we’ve seen a lot of in the promo materials. All this and more is broken down in this video! Huzzah. Thanks for watching! 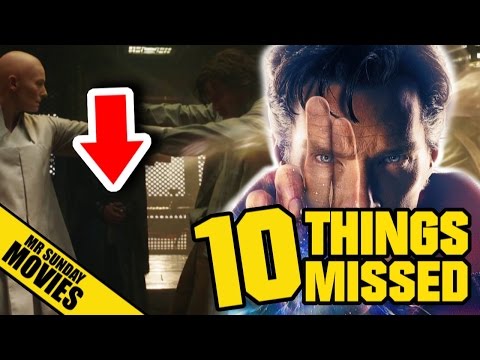