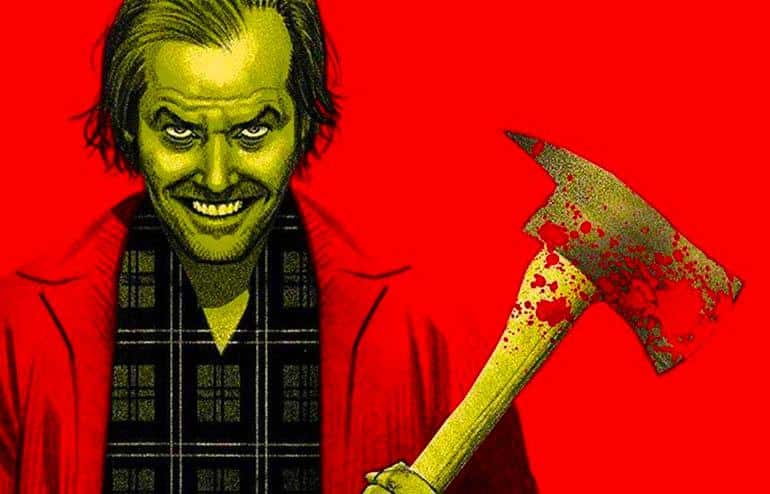 It’s Halloween and you’re looking for some horror movies to watch. In a genre overpopulated with stereotypes, there are very few horror movies that deliver genuine chills. It’s a rare gem to find a film that keeps you terrified late into the night. Whether it be serial killers, home invasion, a creepy neighbourhood friend, demon possession or a creepy clown, there is a strange pleasure in watching a movie that truly rattles your bones and delivers on gore and blood splatter.

Check all your doors, cuddle up next to your teddy and turn on the lights, we’re going to look back at some great horror movies to watch this Halloween. 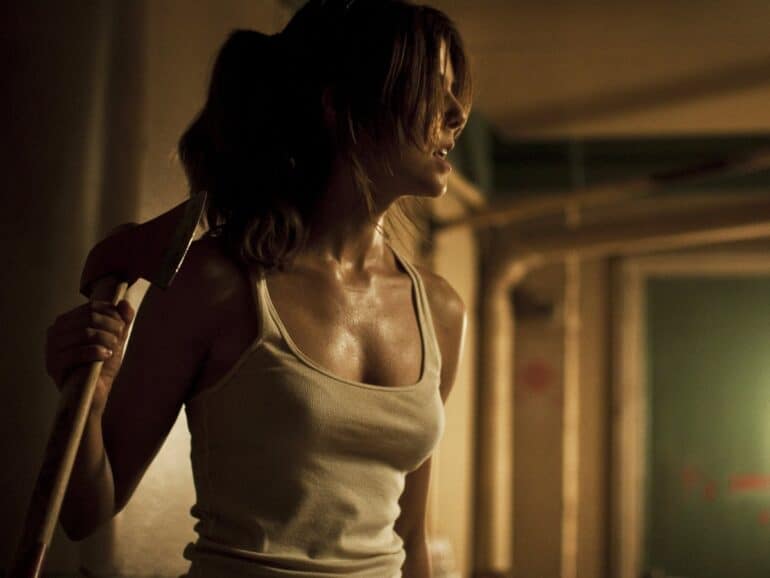 REC, a found footage Spanish zombie film remade in 2008 as Quarantine, ranked 11th in Bloody Disgusting’s ‘Top 20 Horror Movies of the Decade’. With a tiny budget of only $2 million, it raked in an impressive $32 million at the box office. The plot revolves around a television reporter and her cameraman, who cover the night shift at a local fire station for a television documentary called ‘While You’re Asleep’. REC received high praise from film critics, who called it “a runaway rollercoaster of a fright flick.”

If you’re looking for a truly scary zombie horror movie to watch on Halloween, REC is probably your best option. 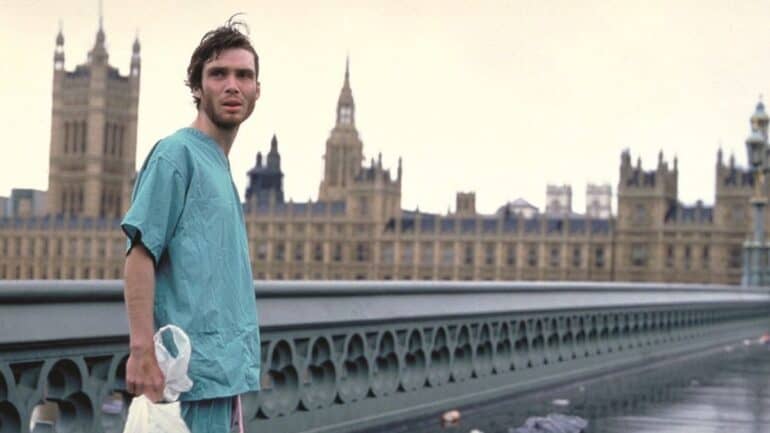 Danny Boyle’s 2002 breakout flick, which stars Cillian Murphy, depicts the breakdown of society after a mysterious incurable virus spreads across the UK. The remaining survivors fight to find sanctuary from zombies.

The film is credited with reinvigorating the zombie sub-genre and is named the second-best zombie movie of all time by Stylus Magazine. I dare you not to clutch onto the elbow next to you when the fast-running zombies give chase. Not only is 28 Days Later fun and entertaining, it also holds the attributes of a great film regardless of genre. 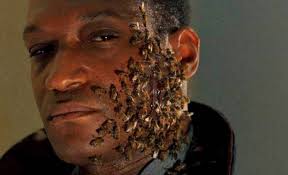 While some might laugh off the idea that Candyman has made it onto the list, I dare anyone to watch the film and say the name “Candyman” five times into a mirror without hesitation. Directed by Bernard Rose, based on a short story by Clive Barker, the plot follows a graduate student who is completing a thesis on urban legends. She soon encounters the legend of Candyman, a man murdered and his hand replaced with a hook. 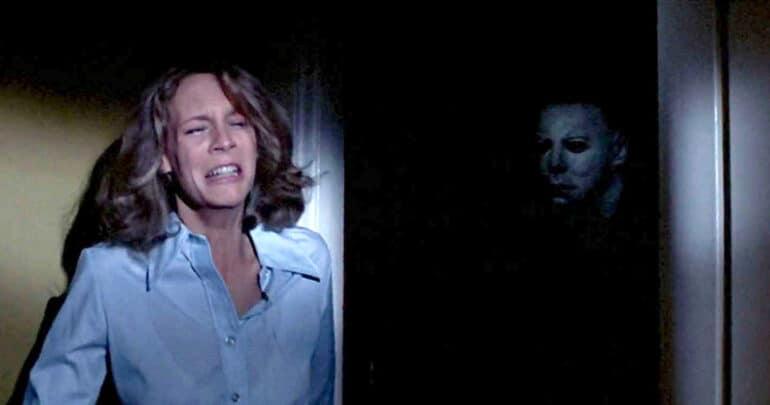 John Carpenter’s Halloween is a film that needs no introduction. It spawned no fewer than eight sequels, novels and a video game, making Michael Meyers a household name.

Set in 1963, on the night of Halloween, police discovered a 15-year-old girl stabbed to death by her 6-year-old brother. After being institutionalised for 15 years, Meyers breaks out and returns to murder others in the town. And so he has returned numerous times over the many years, developing into an unstoppable monster, to kill on Halloween. Trick or Treat? 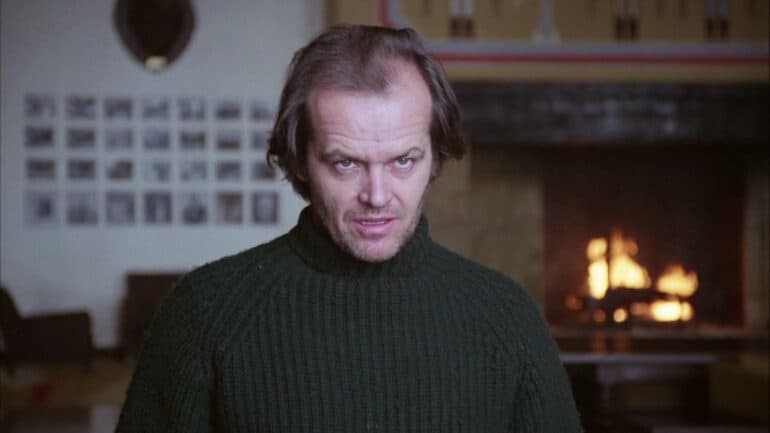 All work and no play makes Jack Nicholson a dull boy in Stanley Kubrick’s psychological horror The Shining, a film adaptation of Stephen King’s novel. Like a kettle coming to boil, it grows stranger and stranger until it finally manifests itself as a gory and shocking slasher. Numerous memorable scenes come to mind (“redrum”, Nicholson smashing doors down with a hatchet and the kid talking to his imaginary friend Tony).

Although initial response to the film was mixed, later assessments by critics and fellow filmmakers, which include Martin Scorsese, have dubbed it one of the scariest movies of all time. “Here’s Johnny!” 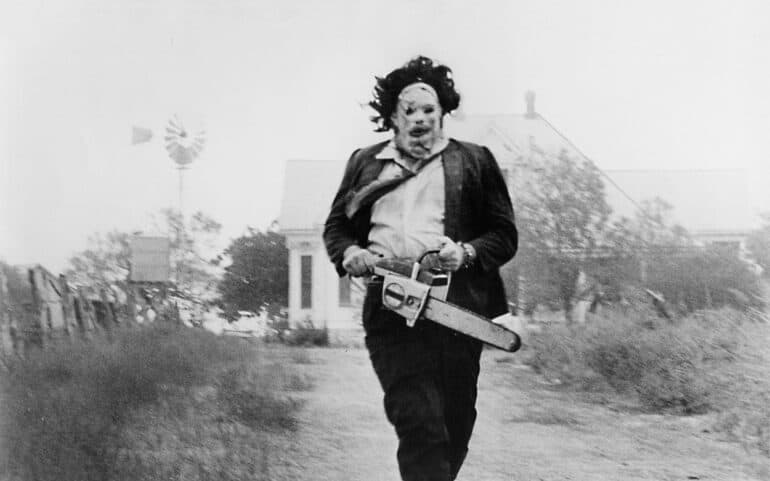 Based on the real-life serial killer Ed Gein, the iconic Leatherface, together with his chainsaw and cannibalistic hillbilly family, still gives anyone who gets lost on the road something to fear. Tobe Hooper reinvented slasher horror with one of the most distinguishable characters to ever grace the big screen.

There is no denying that The Texas Chain Saw Massacre is considered one of the greatest horror movies. It laid the foundations for future horror franchises such as Halloween, The Evil Dead and The Blair Witch Project. Ridley Scott even cited it as the inspiration for Alien.

Watch it today and you’ll still be freaked out by the sick and twisted family. Remind me to never venture off alone (or with a group of friends for that matter) in the U.S. 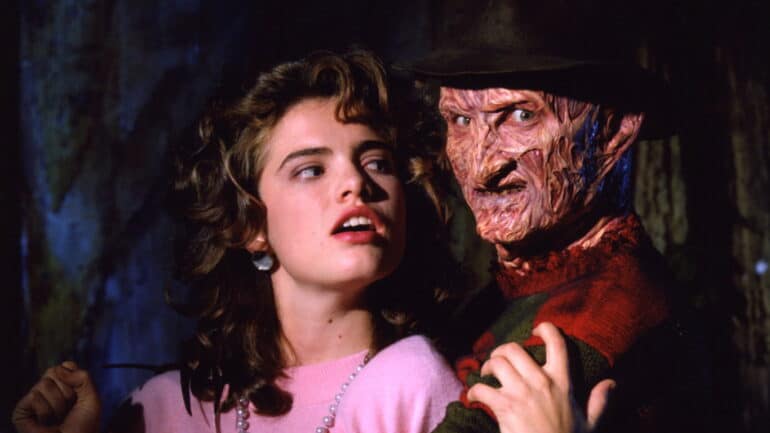 If there is one horror monster/villain that everyone loves to fear it is Freddy Krueger, the source of endless nightmares in the ’80s.

The plot is simple but effective. Kids who live on Elm Street are being murdered in their sleep. All the survivors recall seeing a half-burned man with a slasher glove. How do you stop someone that doesn’t exist in a physical world?

What’s great about ’80s horror movies is that they made the fear real to every viewer. We all sleep. We all dream. We are all afraid of the creepy man with a striped T-shirt. Today Freddy might spark a few laughs, but in the ’80s he was the business when it came to real scares. A Nightmare on Elm Street remains a classic! 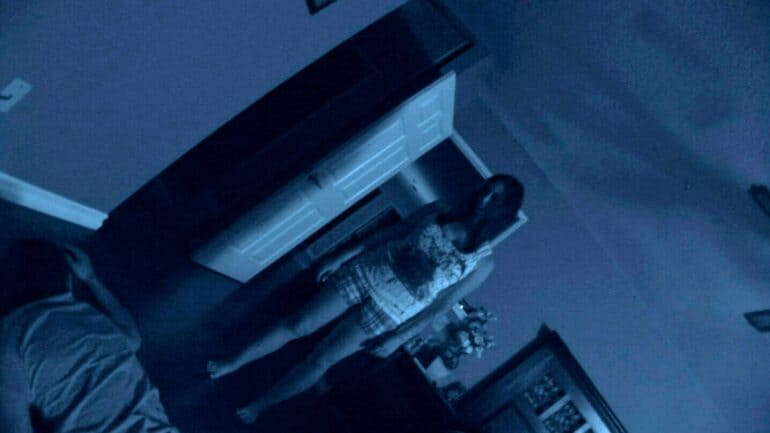 Paranormal Activity (2007) brought fear back to the horror movie genre.

During a time when horror movies weren’t scary anymore, Paranormal Activity was something special. It’s the type of film that made grown men lose their sleep. Presented in the found footage style, the film centres on a young couple who are haunted by a supernatural presence in their home. While it might sound familiar and clichéd, Paranormal Activity delivered on scares. To this day I still haven’t mustered up the courage to watch it again. 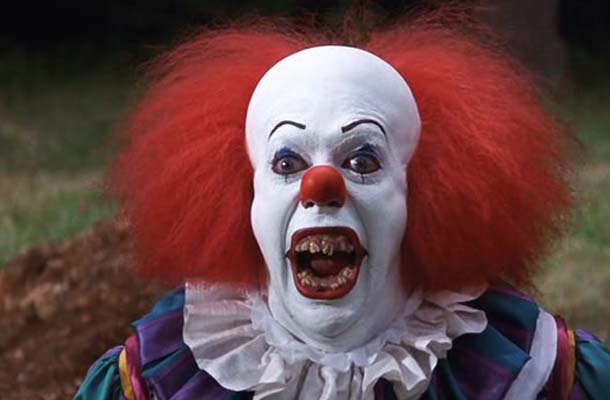 There is one film/miniseries that ruined the circus for every kid in the 90s. It (1990)

I still recall the school day Monday when I first saw the scariest clown I’ve ever seen. I still remember my thoughts as I laid in bed staring at the ceiling that evening. I still remember walking into a half-empty class the next day at school (the other kids too afraid to leave their homes). Even as a grown-ass man, the clown from IT gives me the heebeegeebees – any clown for that matter.

Based on a novel by Stephen King (seriously this guy has problems), the miniseries centres around an inter-dimensional life-form, which takes on the form a sadistic clown called Pennywise the Dancing Clown. If you were a kid in the 90s you know what I’m talking about. 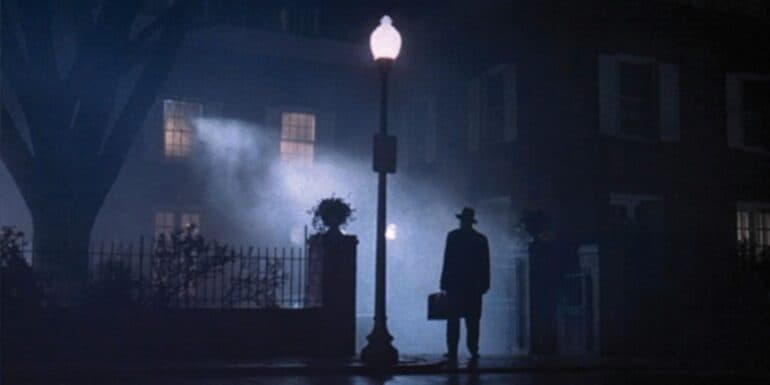 The Exorcist (1973) is pretty much The Godfather of horror movies.

While most of the above-mentioned films delve into the unrealistic supernatural, this film is inspired by actual events. This iconic, head-twisting horror about demonic possession was banned in many countries during its original release. Those who saw it never looked at split pea soup the same again. Even today, some thirty years later, it remains remarkably chilling and tense.

Directed by William Friedkin, inspired by the 1949 exorcism of Roland Doe, The Exorcist deals with the demonic possession of a 12-year-old girl. Her mother, desperate to win her child back, calls on the help of two priests.

What follows is the creepiest stuff you’ve seen on video – backwards talking, backwards walking, self-mutilation, endless cursing, murder and demon talking. The special effects were definitely ahead of the time.

What’s your list of must-watch classic horror movies to catch up on during Halloween?