In Season 1, we tossed a coin to The Witcher, but has Season 2 paid dividends on our investment? Check out our review of The Witcher Season 2!

It’s no secret that the multiple timelines of Season 1 created confusion among the fanbase.

Especially if you only tuned in for an episode or two. However, Season 2 takes the storytelling back to basics. Everything is set in the same timeline and the arcs are easier to follow. While there’s still some hopping between characters and locations, you don’t need to pull out a history book to track what’s happening.

When all is said and done, though, The Witcher Season 2 is all about Geralt of Rivia and Princess Ciri. Undoubtedly, this is news that should be music to the ears of gamers who missed a little bit of that dynamic in Season 1.

Check out our video review of The Witcher Season 2:

There’s also an exploration and deeper dive into the actual witcher lore and Kaer Morhen. If you watched the anime spinoff, The Witcher: Nightmare of the Wolf, you’ll be familiar with some of the backstory but these episodes do enough to get you up to speed and figure out who exactly Vesemir and the other witchers are.

The pace of the storytelling isn’t manic either, as The Witcher Season 2 feels a lot more slowed down than before. Reminiscent of Game of Thrones, it gives the viewers some space to catch their breath before the big and epic showdowns.

Of course, it wouldn’t be The Witcher if there weren’t action-packed scenes and magical creatures and monsters. While we were only provided six episodes for review, we encountered more than a handful of menacing foes for Geralt to face off against. But here’s the funny thing: the best fight in the season is still between Geralt and a bunch of humans. The cinematography is next level and the use of slow-mo at pivotal points is a welcome reminder of how superb Henry Cavill’s action scenes looked in Zack Snyder’s films. 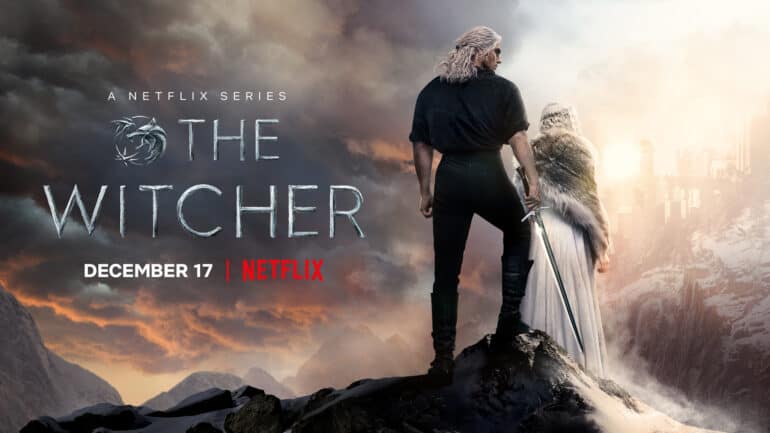 If there is one fault in these new episodes, it’s the lack of Jaskier. As one of the standouts of the first season, he became the heart and soul of the show for many fans. Yet, his presence is minimised here. That said, again, we only received six episodes, so he might feature more in the remaining ones.

Overall, though, The Witcher Season 2 is sure to delight fans who crave more of this world.

It feels like the show has finally found its feet and is ready for a long-term adventure. All the worldbuilding was done in Season 1, now it’s time for us to throw ourselves into it with all these characters and stories. We’ll definitely toss a coin to The Witcher again, because he delivered!

Tell us, are you excited for The Witcher Season 2?