Netflix Is Developing A Show Based On ‘The Witcher’ 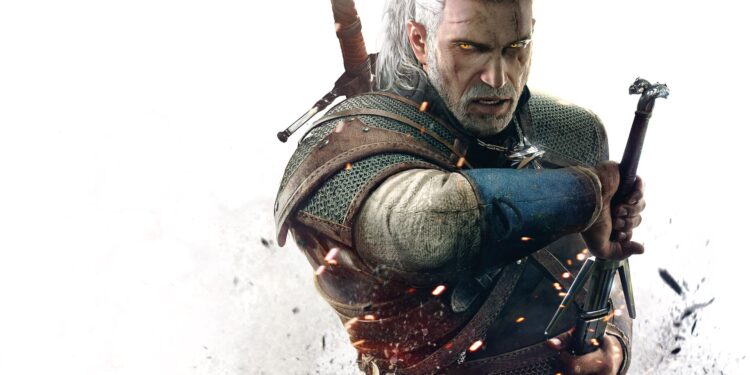 Step aside Game of Thrones, Netflix is producing a new show based on The Witcher Saga novels by Andrzej Sapkowski. For those who don’t know, the eight novels inspired the popular RPG game series. Tomas Baginski, who directed the intro videos for all three games, will serve as a director on the show.

According to an announcement made by Platige Image, a Polish production and visual effects house, The Witcher is coming to a small screen near you. Published by Atari, the games, which are based on the books, have sold millions of copies worldwide. It seems an easy choice for a television series.

“I’m thrilled that Netflix will be doing an adaptation of my stories,” Andrzej Sapkowski explained in a press release, “staying true to the source material and the themes that I have spent over thirty years writing.”

Although it is unclear at this stage what stories the show will follow, executive producers Sean Daniel and Jason Brown have commented on some of the plot. “The Witcher stories follow an unconventional family that comes together to fight for truth in a dangerous world. The characters are original, funny and constantly surprising and we can’t wait to bring them to life at Netflix, the perfect home for innovative storytelling.”

Executive producers Baginski and Jarek Sawko ensured fans that the books’ subtexts will not be lost in the adaptation. “There is a moral and intellectual depth in these books which goes beyond genre. It is a story about today and today’s challenges, hidden under a fantasy cover. It is a story about us, about the monster and the hero inside all of our hearts.”