Game of Thrones Scene Compilation: Who is Jon Snow’s Mother? 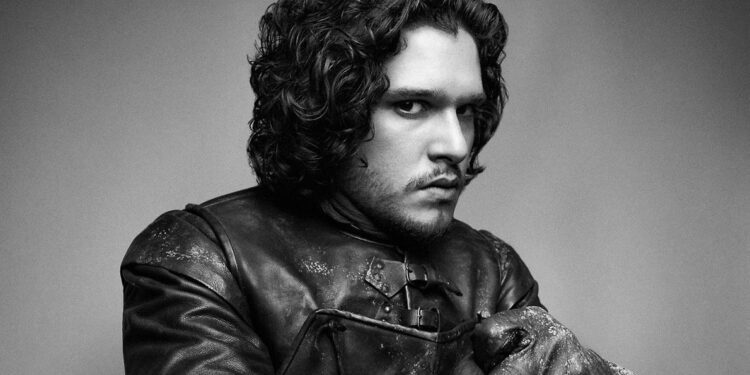 Who is Jon Snow’s Mother? A clip from Youtuber Robbie McD explores everything that is mentioned about the bastard’s mother. Obviously, spoilers follow. Those following Game of Thrones have no doubt seen the latest episode and the big reveal regarding Jon Snow. Season 6’s finale proved what many fans have already known; Jon Snow is not the son of Ned Stark. Bran Stark’s latest vision in Game of Thrones‘ season six finale “The Winds of Winter” finally reveals what superfans of George R.R. Martin‘s A Song of Ice and Fire have long suspected. He is the son of Rhaegar Targaryen and Lyanna Stark. For those wanting to know a little bit more, this clip provides a few details regarding her death and life – at least what is known by the show’s characters. It seems that Jon’s Targaryen blood could see him control dragons and perhaps be worthy to sit on the Iron Throne. 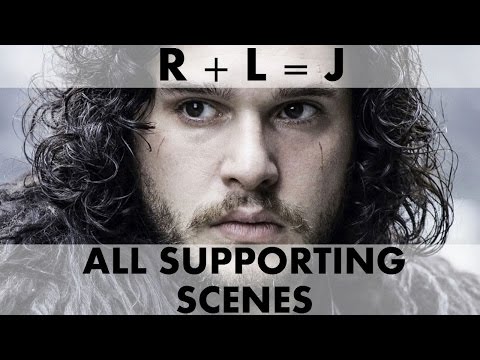 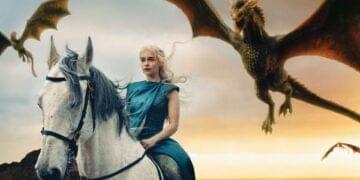