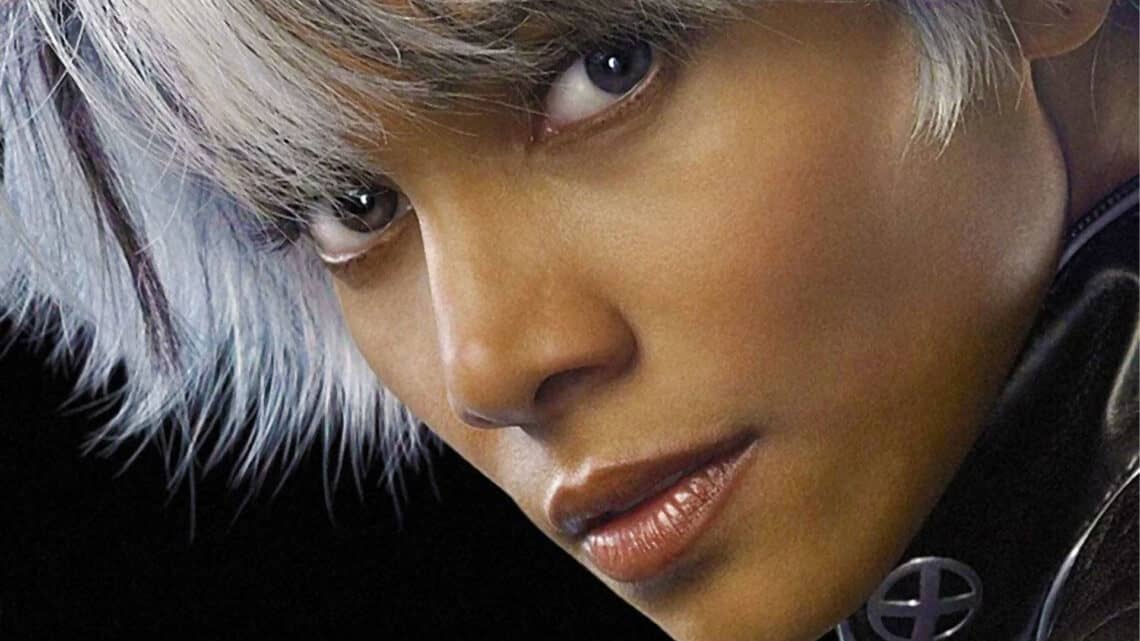 Halle Berry has revealed she would love to return to her role as Storm in the Marvel Cinematic Universe.

With Disney’s acquisition of Fox, few Marvel Comics properties are now outside of the ever-expanding reach of the Marvel Cinematic Universe. One superhero team that has been conspicuously absent from the MCU so far is the X-Men; however, that might soon change, as the Mutants are set to make a return to Disney’s cinematic universe sometime in the near future.

Even if they haven’t appeared in the MCU, that doesn’t mean the X-Men have been entirely absent from the big screen. On the contrary, the newest saga portraying a younger generation of Mutants has enjoyed some decent success, even if Dark Phoenix meant the final nail for the franchise. Starting with 2016’s X-Men: Apocalypse, Storm, one of the original X-Men, has been portrayed by Alexandra Shipp.

However, fans of the early 2000s trilogy of X-Men films will always remember Halle Berry as the original Storm. Her portrayal gave the character a certain air of royalty that’s perfectly aligned with Storm’s character in the comics. Being one of the most recognizable members of the X-Men also means that Storm might be coming soon to the MCU. Return of the Queen

Even though there haven’t been any new X-Men films announced for the MCU, Disney has made it clear that they wish to continue the Mutant legacy in their cinematic universe. Not only will the 90s animated series get a proper continuation, but there’s also a major push to include popular Mutants like Deadpool into the larger MCU.

Halle Berry has recently voiced her interest in returning to play Ororo Munroe, aka Storm, in the MCU. In an interview with Vanity Fair, the 55 years-old actress said that she’d be thrilled to portray Storm again in the MCU, as long as they could introduce the character in a way that would make sense.

Considering Berry’s age, perhaps she could portray a more experienced version of Ororo, maybe even one that leads the rest of the X-Men. In the comics, Storm married Black Panther, becoming the Queen of Wakanda. Sadly, after Chadwick Boseman’s passing, that story might not come to pass in the MCU – not without recasting one of the most emblematic characters in the entire cinematic universe, that is.

This isn’t the first time Berry has returned to play the character after the ending of 2006’s X-Men: The Last Stand. She made a cameo as the character in 2014’s Days of Future Past. Putting the Team Back Together

While it is very likely that the MCU will use new actors to portray the X-Men, some old faces are sure to make a comeback to help audiences familiarise themselves with the new cast.

Mutant characters like Ryan Reynolds’ Deadpool are pretty much confirmed on the MCU, but what about some members of the X-Men? After all, the MCU had its own version of Quicksilver who was radically different from the one in the X-Men, and Scarlet Witch seems to be more magical than mutant in the MCU.

Another fan favourite mutant character whose actor has sadly confirmed he wouldn’t return to play the character is Wolverine. Hugh Jackman has made it clear that he’s through playing the immortal character – and frankly, it’s almost impossible to imagine anyone else playing Wolverine.

We really hope to see Halle Berry return as a guide for the new generation of X-men coming to the MCU. Maybe it’s not too late to see her as the new sovereign of Wakanda, a role that would be amazing for a talented actress like Halle Berry.

Tell us, would you like to see Halle Berry as Storm in the Marvel Cinematic Universe?