Home > Movies > Famke Janssen vs Sophie Turner: Who Was the Best Jean Grey? 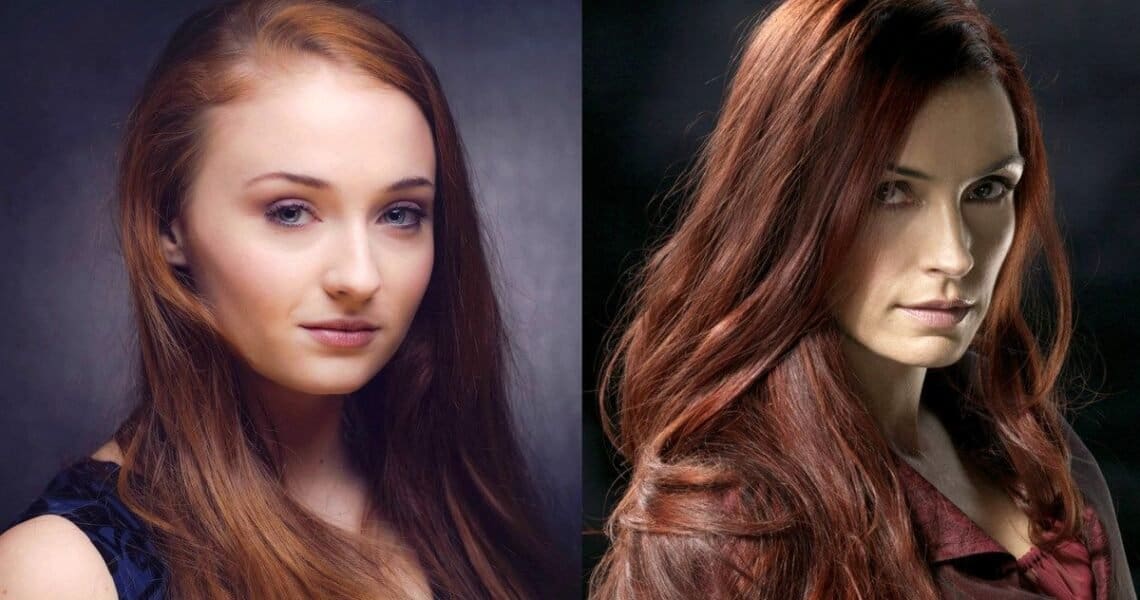 When it comes to the X-Men films, fans have been spoilt by some fantastic actors portraying their favourite mutants. The movies might’ve been a bit hit-and-miss at times, but you can’t fault the performers for their effort. In the case of Jean Grey, the audience received two live-action versions, courtesy of Famke Janssen and Sophie Turner.

So, who proved to be the better Jean Grey? Famke Janssen or Sophie Turner? Let’s look at three main categories here: 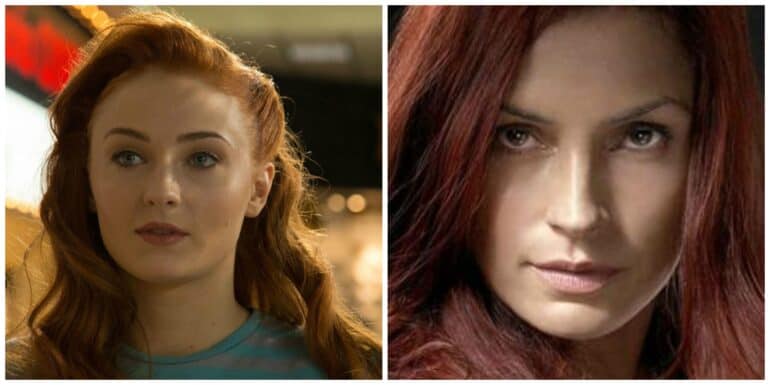 There’s no doubt that both Famke Janssen and Sophie Turner have the right look to play the mutant also known as Marvel Girl. Unlike other comic book castings, there wasn’t much of a rumble from the fanbase when either of them was cast as Jean.

When you consider the character’s personality, however, Turner edges out Janssen in this department. She showcased the same vulnerability that Jean used to in the comics—the fear she’s been cursed with a dangerous power that could cause immense harm to the ones she loves. Janssen’s Jean demonstrated glimpses of this trait, but Turner’s version had that little something extra here. 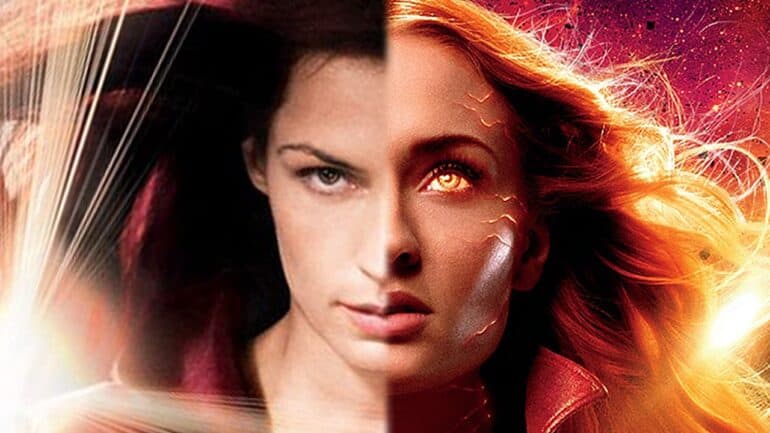 Let’s address the elephant in the room right away: both adaptations of “The Dark Phoenix Saga” didn’t live up to expectations. Though, it’s unlikely that any film adaptation will be able to capture the grandiose, multi-layered storytelling of the epic comic arc. Quite frankly, it’s an unadaptable tale.

However, Famke Janssen featured in far more memorable storylines than Sophie Turner did. From the first X-Men to her final appearance in Days of Future Past, she showed up in films that many fans still talk about today and mention as some of the best comic book movies ever. On the other hand, no one is raving about X-Men: Apocalypse or Dark Phoenix…

Perhaps this category is a little unfair since Famke Janssen had more time and opportunities to portray Jean Grey than Sophie Turner. That said, you don’t see people clamouring to see more of Turner’s version of the character—especially after Dark Phoenix‘s poor reception.

The sentiment could also be a result of the nostalgic factor. The first X-Men films were highly original and have a lot of goodwill among the fanbase. So it’s easy to see why they’d think of Janssen’s time as the mutant far more fondly than Turner’s. 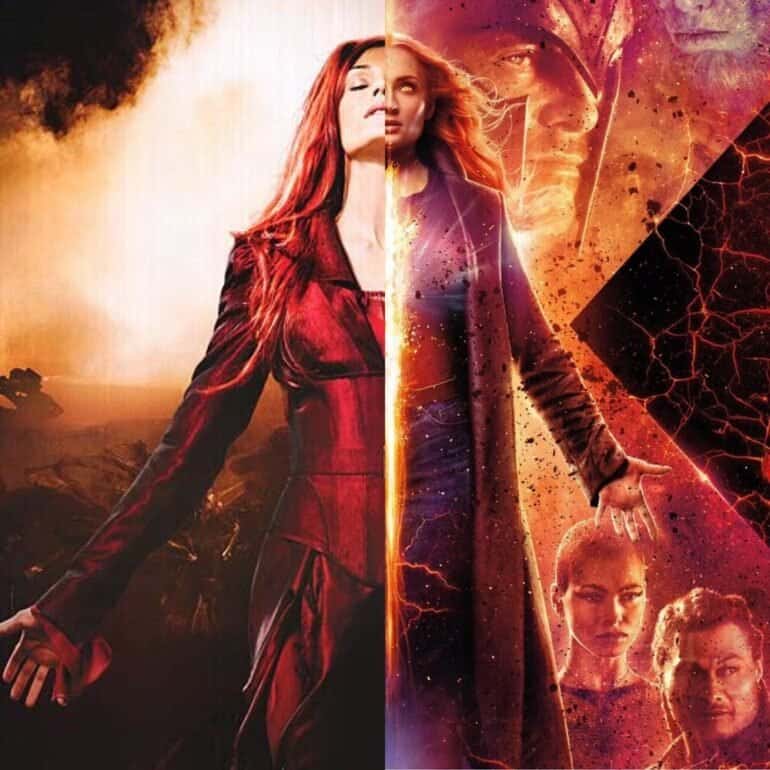 Famke Janssen takes the top spot here. To many fans, she’ll always be synonymous with the role of Jean Grey—even if her other claim to fame was as a Bond girl in GoldenEye.

Again, Sophie Turner had a limited run as the character and wasn’t given the best possible material to show what she could do. But maybe she could still get another chance. With the Marvel Cinematic Universe (MCU) set to debut the X-Men—and all the multiverse happenings at the moment—never say never.

Tell us, who do you think is the better Jean Grey: Famke Janssen or Sophie Turner? Let us know in the comments section.