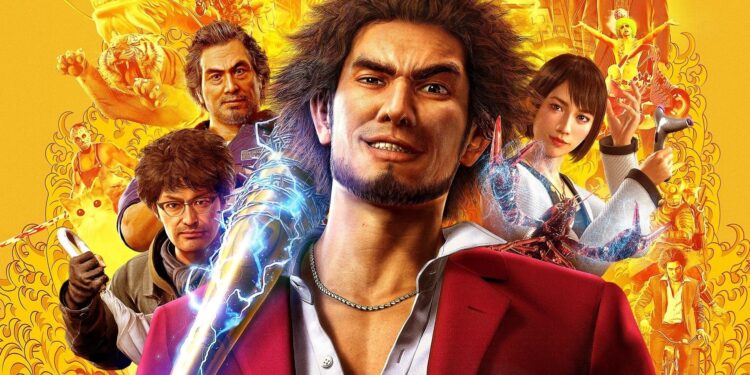 What more is there to say about Yakuza: Like a Dragon that hasn’t been said already? I mean, you all know it’s fantastic and has received universal praise and acclaim. If I say anything of the contrary, I’ll just be trolling.

So, believe the hype. This title is as near to flawless as humanly possible. It’s so vast and expansive that I’m sure I’ll die before I finish every side mission or discover every inch of it. Take one wrong turn on the map and you’ll find feeling like a tourist in Isezaki Ijincho. 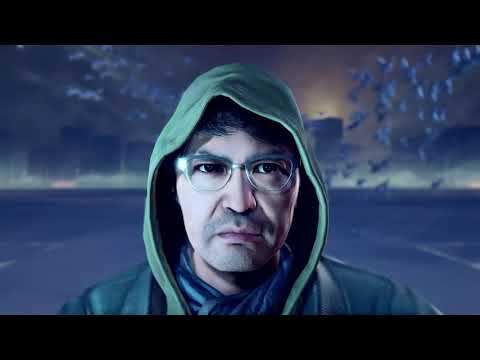 In fact, I lost myself for about an hour just taking in the scenery and the bustling atmosphere you experience on the streets. Yakuza: Like a Dragon is a gorgeous game that proves there’s still some serious life left in the PlayStation 4, despite the next-gen looming over it.

Graphics aside, you’re here for the story and gameplay, because let’s be honest, those are the most important aspects of any game. Well, prepare to fall in love with a new protagonist, Ichiban Kasuga, and the story that he’s drawn into. There’s something extremely cool and aloof about him—think of a younger version of Hiroyuki Sanada here—and this gripping tale.

Yes, it’s all about the yakuza and a life of crime, but there’s a deeper emotional layer and discovery of how this world isn’t as black and white as everyone thinks it is. Of course, it’s violent and action-packed, but it also has a few secrets lingering in the narrative. Unlike the previous games in the franchise where it was real-time action, Yakuza: Like a Dragon is a turn-based RPG. I must admit that I’m generally not a fan of this type of gameplay—yes, I’m a heathen and I know it—and it takes a while to get the hang of it. Especially if you’re gung-ho and want to rush into every battle, but this game offers a new experience in terms of an interactive environment. You can kick surrounding items into your enemies or unleash fury with anything nearby. That’s pretty cool.

There’s so much to do and take in that fighting is only one of the many elements of the game. In many ways, it reminds me of The Witcher 3 where I spend far too much time wandering around and sucked into the world than actually doing what I’m supposed to. But hey, that’s OK, since games are supposed to be about escapism, right? 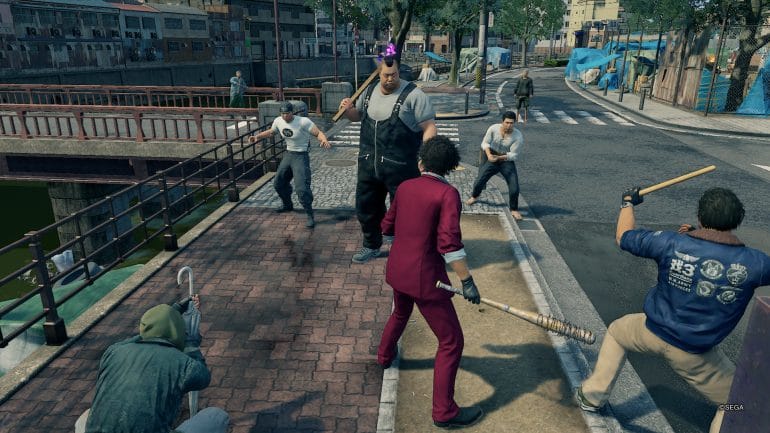 In terms of keeping you busy and replayability, Yakuza: Like a Dragon excels in a big manner. I don’t see this being a game I’ll be able to put on the backburner for a long time. No matter what new titles arrive in the next year, I’ll find myself going back into this world and experiencing life through Kasuga’s eyes.

It’s been a tough year and the holidays are just around the corner. Naturally, you’ll be looking for something to keep you entertained and to help you forget 2020. Well, Yakuza: Like a Dragon is the remedy, sucking up all your free time and pulling into a world that you don’t want to leave. Prepare to upset your friends and loved ones as you dedicate your time to this enthralling game.