There is little doubt that the PlayStation 4 will be remembered as one of the best consoles of all time. This is thanks, in part, to Sony’s great marketing but also mostly due to all the great games that were released on the console. However, for every great game on the PlayStation 4, there was an equally bad one that fans would prefer to forget. Let’s take a look at the worst PlayStation 4 games and why they were considered to be so bad. 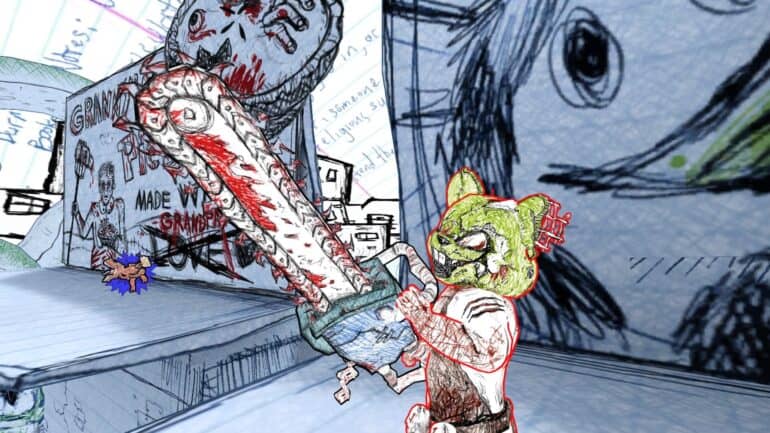 When it was first announced that the mind behind the original God of War, David Jaffe, would be working on an online multiplayer brawler, many fans were left equally intrigued and confused.

Drawn to Death turned out to be a misstep for Jaffe as the game’s unique visual style felt more like a gimmick to draw fans in but, once they actually started playing the game they realised that there just wasn’t that much to it.

Although the game should be given props for its innovative visual style, unfortunately, this didn’t make up for the shallow gameplay. 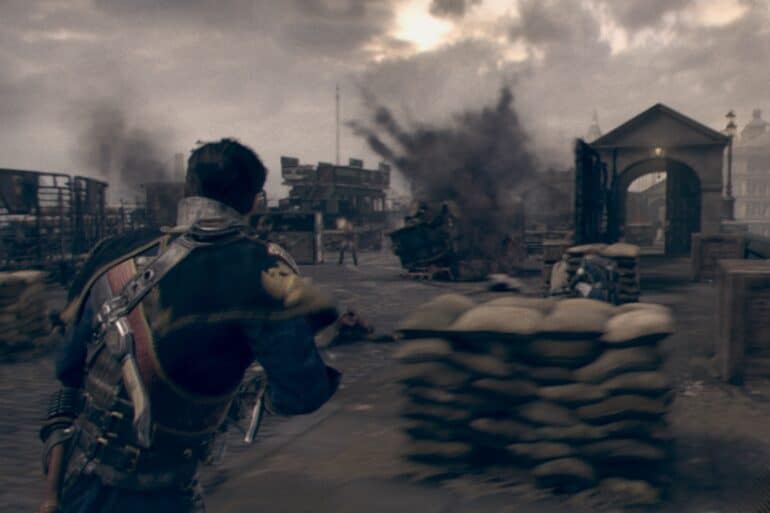 A game I personally really wanted to love, The Order: 1886, was one of the Playstation 4’s most disappointing launch titles.

There is little doubt that the game showcased just how great the visuals on the console could look like, but great visuals don’t necessarily equate to a great game. The jaw-dropping graphics and interesting lore just couldn’t hide the lacklustre gameplay.

This, along with the fact that you could finish the game in under 5 hours, made the game more of a “wait for a discount” than a “buy on launch day” title. 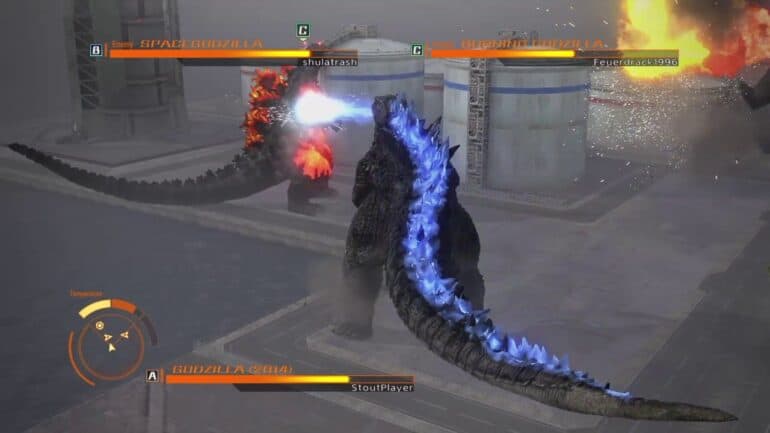 How could a game featuring giant monsters ever be bad?

Well, Godzilla on the PlayStation 4 set out to prove just that. More of a disappointment and a than just a bad game, it was absolutely destroyed by the critics.

Not only did Godzilla look like it was made for the PlayStation 3, but it also suffered from clunky controls and nightmarish level design.

The fact that the game suffered from repetitive mission structures didn’t help either and, in the end, not even the King of Monsters could save the game from being one of the worst PlayStation 4 games. 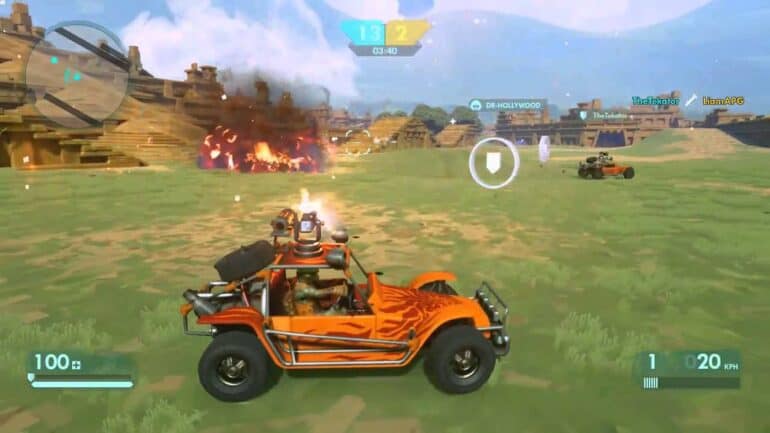 I have many fond memories of playing Twisted Metal on my PS1. The awesome vehicles, along with the over-the-top destruction, instantly made the game a classic.

Hardware: Rivals took the same vehicular combat and bought it to the PlayStation 4.

It’s one of those games that is fun the first few times you play it but soon you begin to realise that it is just too shallow. Hardware: Rivals just didn’t offer enough to keep players engaged.

The game isn’t offensively bad, it’s just dull and offers nothing that will keep fans coming back. Inspired by games like Bomberman, Basement Crawl had fans excited when it was initially revealed.

But, like most games on this list, it turned out that fans expectations would be crushed as the game suffered from a slew of technical glitches. The worst part is that the game just ended up being frustrating to play.

Basement Crawl was such a train wreck that even the developer promised to remake the game. It’s easily one of the worst games on the PlayStation 4. 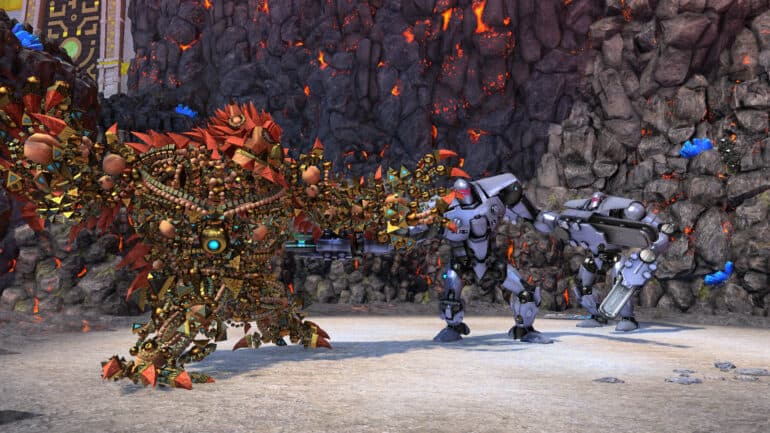 Ok, so I might get some flak for this, as there are many hardcore Knack fans out there, but Knack just never lived up to its lofty goals.

The game was dull, focusing on pummeling enemy after enemy in basic combat. It felt like a title that would have benefitted from some more development time. In the end, the game just felt disappointingly boring.

Sure, the world in which the game took place was interesting and the visuals were great but the lack of any exciting gameplay elements let fans down.

Knack deserves a place on a list of the worst PlayStation 4 games. 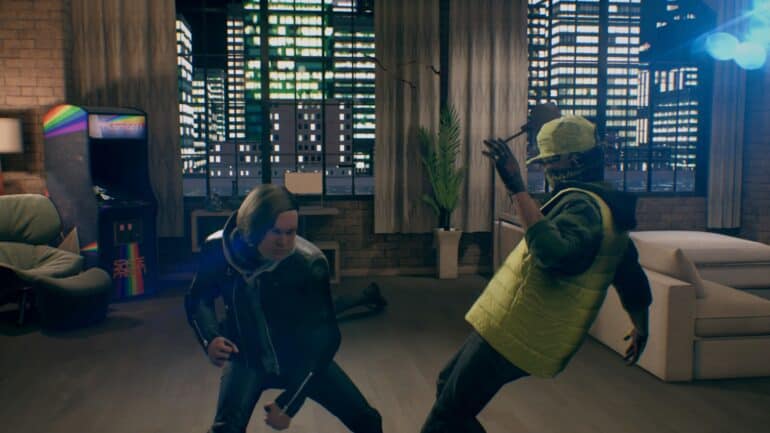 One of those “it’s so bad it’s almost good games”, The Quiet Man was a confusing mess.

Players take on the role of a deaf protagonist — meaning that the whole game takes place in awkward silence.

While playing a deaf protagonist was an innovative idea, it’s the way in which it was implemented that took a game that showed potential and turned it into an almost unplayable confusing mess.

The combat is basic, the story feels disjointed, the acting is bad and the game just falls short of all its goals.

In the end, the only reason one should play The Quiet Man is just to enjoy the awkward acting. A PSVR title, Bravo Team is a game that tried to cash in on the popularity of the Call of Duty franchise by adding VR.

The game just has a general lack of quality, from the uninspiring visuals to the fact that many of the mechanics just felt outdated. As a tech demo that shows what the PSVR is caple of, Bravo Team would’ve been fine. However, as a fully released game, it just feels like a cash grab. Everything about it just screams boring, even when playing in VR.

Bravo Team is definitely one of the worst PlayStation 4 PSVR games. 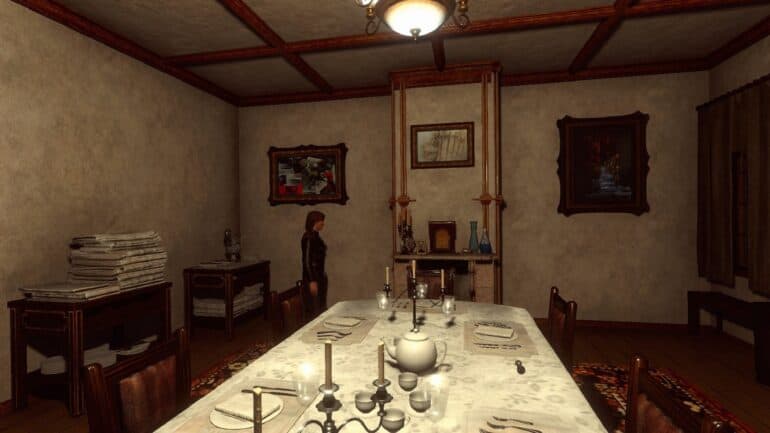 A survival horror game in the same vein as the original Resident Evil, Dawn of Fear tried to bring the classic style of game to the PlayStation 4. Unfortunately, it failed miserably.

It has all the ingredients, from shooting zombies to fixed camera angles and even the odd puzzle to solve. However, even with all this going for it, Dawn of Fear had many immersion-breaking bugs that took away from the enjoyment.

You’ll be excused for playing the game with a smile instead of terror on your face as you laugh at the numerous glitches. Although it did show a lot of potential, it needed a lot more development time. Unanimously hated by everyone who has ever had the misfortune to play the game, Life of Black Tiger is a mobile game that was ported to the PlayStation 4.

The game puts you in the furry paws of the titular Black Tiger. Your job is to complete various objectives. It’s an ugly, unresponsive and broken game and one that should never have seen the light of day.

In fact, it’s laughable to think that a game like this was sold on the PlayStation 4 store.

Life of Black Tiger is easily the worst of all PlayStation 4 games.

What do you think? Are these the worst PlayStation 4 games? What else should be on the list?