The Surprising Connection Between LEGO Batman & The Batman 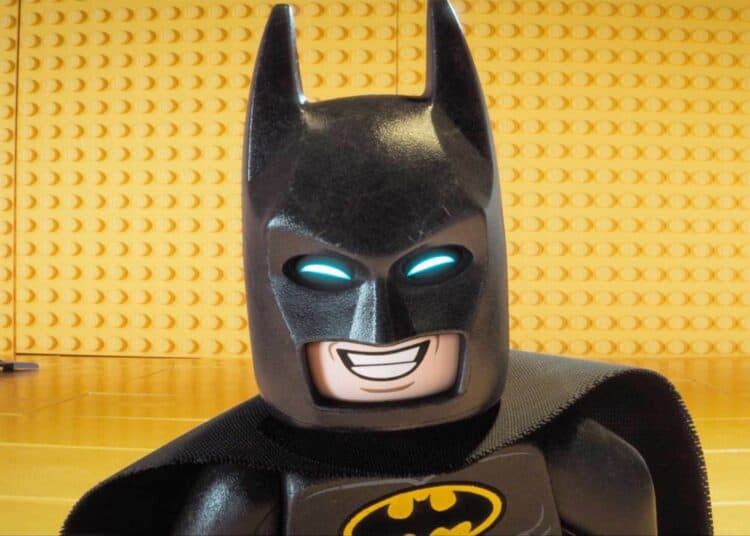 Believe it or not, there’s a cool connection between Matt Reeves’ The Batman and The LEGO Batman movie.

While the ever-growing repertoire of Disney-owned franchises is nothing to scoff at, it still pales in comparison to the sheer amount of pieces of pop culture that have been given the LEGO treatment over the years. From the Ghostbusters to Friends, it seems like there’s no franchise safe from being turned into a LEGO playset given enough time.

In 2017, The LEGO Batman Movie became a massive commercial success — mostly thanks to the genius team behind the original 2014 LEGO Movie. The film took itself much less seriously than the non-Batman LEGO film, leaning more towards comedy rather than any form of drama. It was also a treasure trove of obscure Batman references, featuring some of the most unrecognized characters in Gotham’s history, like the fearsome Condiment King.

Though most of the movie has a distinct tongue-in-cheek tone, that didn’t stop the filmmakers from including an impressive cast of some of Hollywood’s most renowned stars. The voice of Will Arnett as Batman and Zach Galifianakis as the Joker are pure top-notch comedy, but considering the massive cast of characters from all over pop culture included in the movie, it wouldn’t be all too surprising to know that some characters featured some cleverly disguised celebrity cameos.

For example, Conan O’Brien appears as Riddler, and a surprise cameo by Billy Dee Williams as Two-Face finally let the actor live his dream as he played Harvey Dent in the original 1989 Batman, even if he never got to play the role of the iconic villain in any of the film’s sequels.

The cameos are all great and all, but, what does this all have to do with the new The Batman film? That would be Zoë Kravitz’s small role as Catwoman — a character she also plays in the new Matt Reeves movie. It’s hard to compare both performances, however, as Catwoman in the LEGO Batman Movie only utters a few phrases — and meows — throughout the flick.

This massive coincidence might just be the reason why now we have Kravitz playing what some believe to be “one of the best versions of Catwoman ever seen” on a Batman film. Part of the reason why she’s been so loved by critics and audiences alike might be her dedication to the character: the actress went as far as to practice “drinking like a cat” to better understand the motivations of her character. What is it with Batman characters and actors going bonkers might also be a connection worth looking into.

Fans expecting to see a second LEGO Batman Movie are in for a disappointment, however. Last year, it was confirmed that the “LEGO Superfriends” movie was officially cancelled, thwarting any plans for a sequel. This is due to Universal Pictures getting the rights to the LEGO franchise.

A second LEGO Batman flick would definitely involve Catwoman in a much larger role, which would, in turn, let fans see how Zoë Kravitz would fare as a voice actress. That said, there’s still the possibility of the actress reprising her role in some of the animated versions of the character in some of the amazing DCEU comic book films, like Hush or Batman: The Long Halloween.

For now, both Robert Pattinson and Zoë Kravitz are killing it as the new and improved Dynamic Duo in The Batman. Considering the weird timeline of the DCEU right now, maybe we’ll get to see them both returning to their characters sometime in the future — with or without LEGO bricks involved.