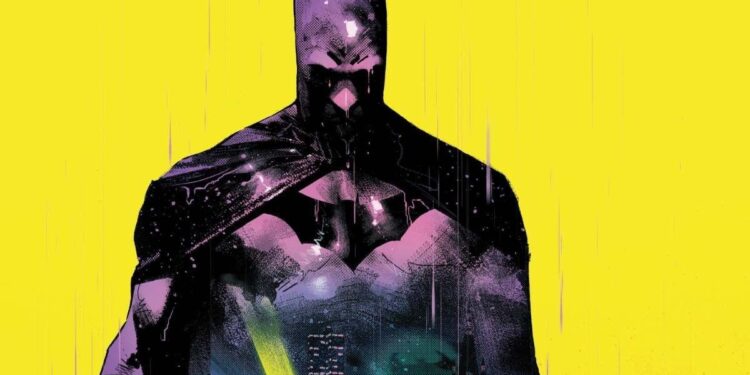 It’s strange how things turn out sometimes. For James Tynion IV, writing the Batman comic book was only logical, especially after his enthralling run on Detective Comics. Unfortunately, it never quite clicked the way it should’ve.

You can’t fault the artists, such as Jorge Jimenez or Guillem March, for their work since the Batman comic book has always looked superb. The story, however, has left a lot to be desired. For instance, “The Joker War” was an ill-advised effort so soon after “City of Bane”, as it felt like the same narrative beats but with different villains. While “Fear State” failed to deliver on its intriguing promise, crawling along at a snail’s pace for far too long and never quite satisfying the reader with its finale. 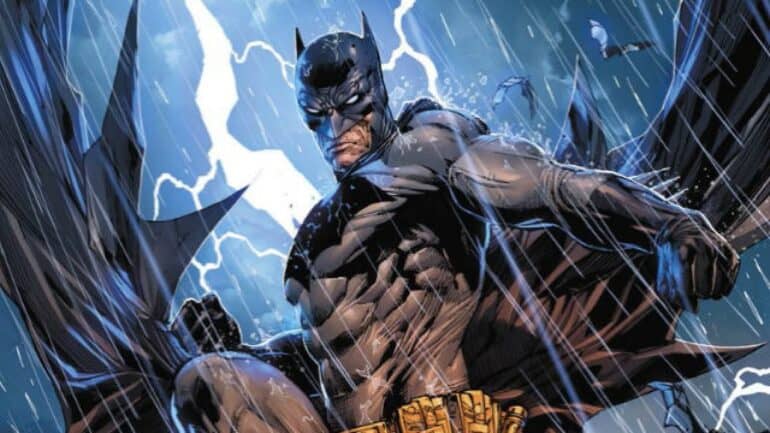 It’s difficult to pinpoint the blame here. While it’d be easy to lay it all at Tynion’s doorstep as the writer, he also took over Batman earlier than expected because of the DC shake-up. It’s clear that there’s been a lot happening behind the scenes and events have been moved forward/pushed back as editorial changes impact the company’s books—naturally, Batman wasn’t exempt here either. Also, with Tynion’s Substack deal, it’s obvious that he’s had one eye on the future for some time already especially since his other books receive all the accolades.

The point is, regardless of who’s to blame for the dwindling quality of the Batman comic book, action needs to be taken. The series needs to find its groove again and become not just one of the most-bought books because of its name but also due to its high-quality storytelling. Something that’s been lacking for a long time now, to be honest. 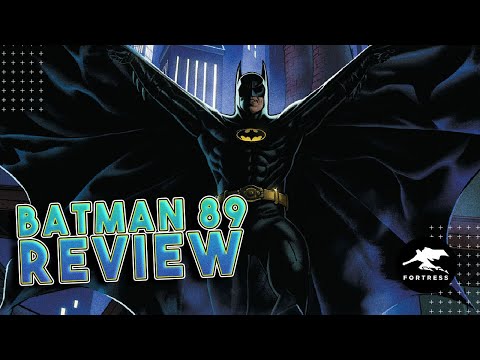 The future of the Batman comic book

Starting with Batman #118, Joshua Williamson and Jorge Molina will head up the creative team on the book. Interestingly, Williamson revealed that he turned down DC’s approach at first. “I originally said no, partially because of the scheduling involved,” he told CBR. “But it became one of those things where I was talking with them every day after that, saying, ‘If I was going to do it, here’s what I would do…'”

For Williamson and Molina, it’d be wise to employ a back-to-basics approach on the Batman comic book. Instead of aiming for the next “No Man’s Land” or “Death in the Family”, the ship needs to be steadied first. Too much has happened too soon and that doesn’t allow the reader the opportunity to pause and take in all the big moments as they happen. It’s the equivalent of seeing fireworks every day; after a while, it just isn’t special anymore.

In many ways, DC is repeating the same mistakes of the past, especially the 2000s era, where every story rushes in at 200 mph and everything becomes a convoluted mess that no one can follow. Not everything needs to lead to a big event. Not every story needs to tie into 20 other books or set up the next year’s stories. Sometimes, simplicity is the best solution and results in the most iconic tales.

Tell us, are you reading the Batman comic book? If so, what do you think of it? Let us know in the comments section below.