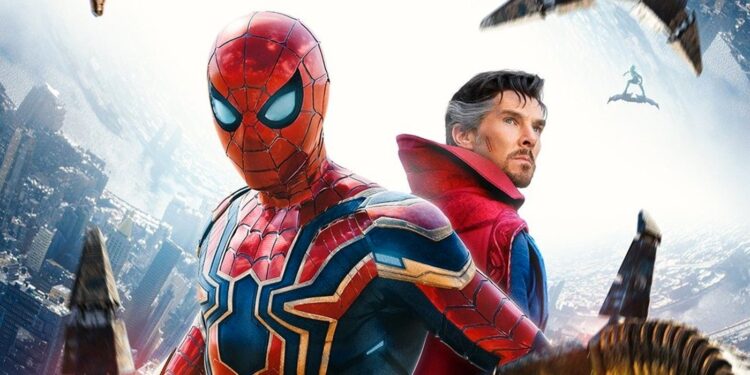 Will Nicholas Hammond show up in Spider-Man: No Way Home?

With only a few weeks to go, everything points out towards Spider-Man: No Way Home being one of the most important films in the entire MCU. The fact that we might be getting a proper Spider-Men reunion in glorious live-action will surely be a sight to behold.

As one of the most recognisable characters in the entire Marvel Comics publication history, Spider-Man has starred in a variety of live-action projects over the years. No Way Home seems to be the culmination of over two decades of Spidey history, featuring every actor that’s ever portrayed the arachnid hero on the big screen. Well, almost every actor.

For most people, Tobey Maguire was the first time we ever saw Peter Parker in live-action. However, there’s an actor who actually predates Maguire for over thirty years, and that would be Nicholas Hammond. 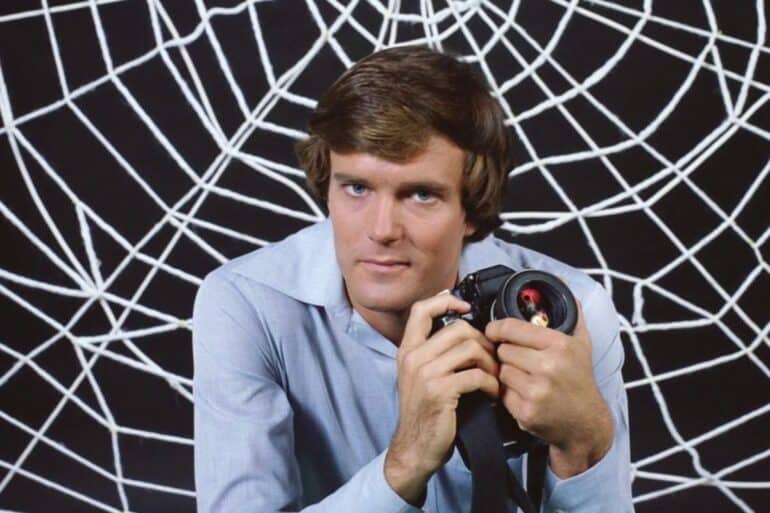 Before we talk about Nicholas Hammond, let’s go back in time to the late 60s, specifically to 1967. ABC Television had just commissioned a season of a new animated show about a Marvel Comics character. That show would become the incredibly meme-worthy Spider-Man.

The show not only introduced the character to a larger, more mainstream audience, it also produced one of the most catchy theme songs in the history of mankind.

Spider-Man proved to be a massive success, despite its cheap and awkward animation. Perhaps because of the shaky quality of the show’s animation, CBS quickly got to work on a live-action Spidey show – and by quickly, we mean a decade later.

In 1977, a Spider-Man TV movie served as the pilot for an entirely new show based on the popular Marvel character. It proved a modest success, something that prompted CBS to greenlit a season of the new Spider-Man, starring Nicholas Hammond as the first live-action version of Peter Parker.

As the first actor to ever play a live-action version of one of the most popular superhero characters ever made, Nicholas Hammond had a hard task in front of him. For starters, the nature of Spidey’s powers meant that the show would have to make extensive use of special effects, something that wasn’t uncommon for superhero shows of the time.

Despite being on the air from 1977 to 1979, the first live-action Spider-Man show only produced 13 episodes and a pilot movie. CBS already had their share of superhero shows under their belt, and Spidey just couldn’t compete with the popularity of Lou Ferrigno’s Hulk.

Another thing that makes Hammond’s Spider-Man so different from the rest is that it never faced some of the arachnid’s most emblematic villains. Perhaps due to the show’s budget, Spidey would frequently face a myriad of colourful evildoers over the course of the show, from common thieves to evil religious cults, and everything in between. Spider-Man: No Way Home has been the talk of the internet for months now, especially because it seems like we might be getting a formal reunion of every actor who has played Peter Parker.

That said, there’s little hope for Nicholas Hammond to figure in that all-star roster. Maybe the show is way too obscure, even for Marvel fans. Another reason why Hammond has been excluded from No Way Home is that he didn’t play the character in a theatrical release, only in a made-for-TV movie and a live-action show.

Considering the dedication Marvel and Sony have to all things Spider-Man, it wouldn’t be too farfetched to see a Nicholas Hammond cameo in the next Into The Spider-Verse film.

Would you like to see a Nicholas Hammond cameo in Spider-Man: No Way Home? 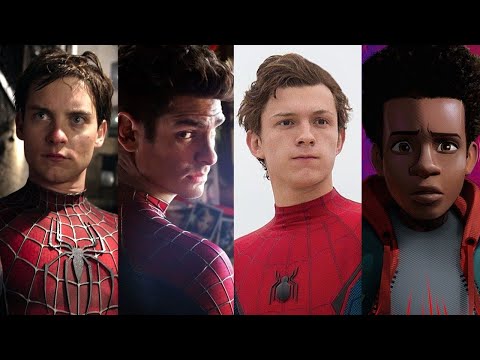