5 Marvel Characters Tom Hanks Could Play in the MCU In a world that’s full of colourful characters and an endless supply of stories to tell, there surely must be a place for one of the most beloved Hollywood actors to play a role, right?

That’s why we’ve made a list of 5 characters from the Marvel Universe that Tom Hanks could play in the MCU. 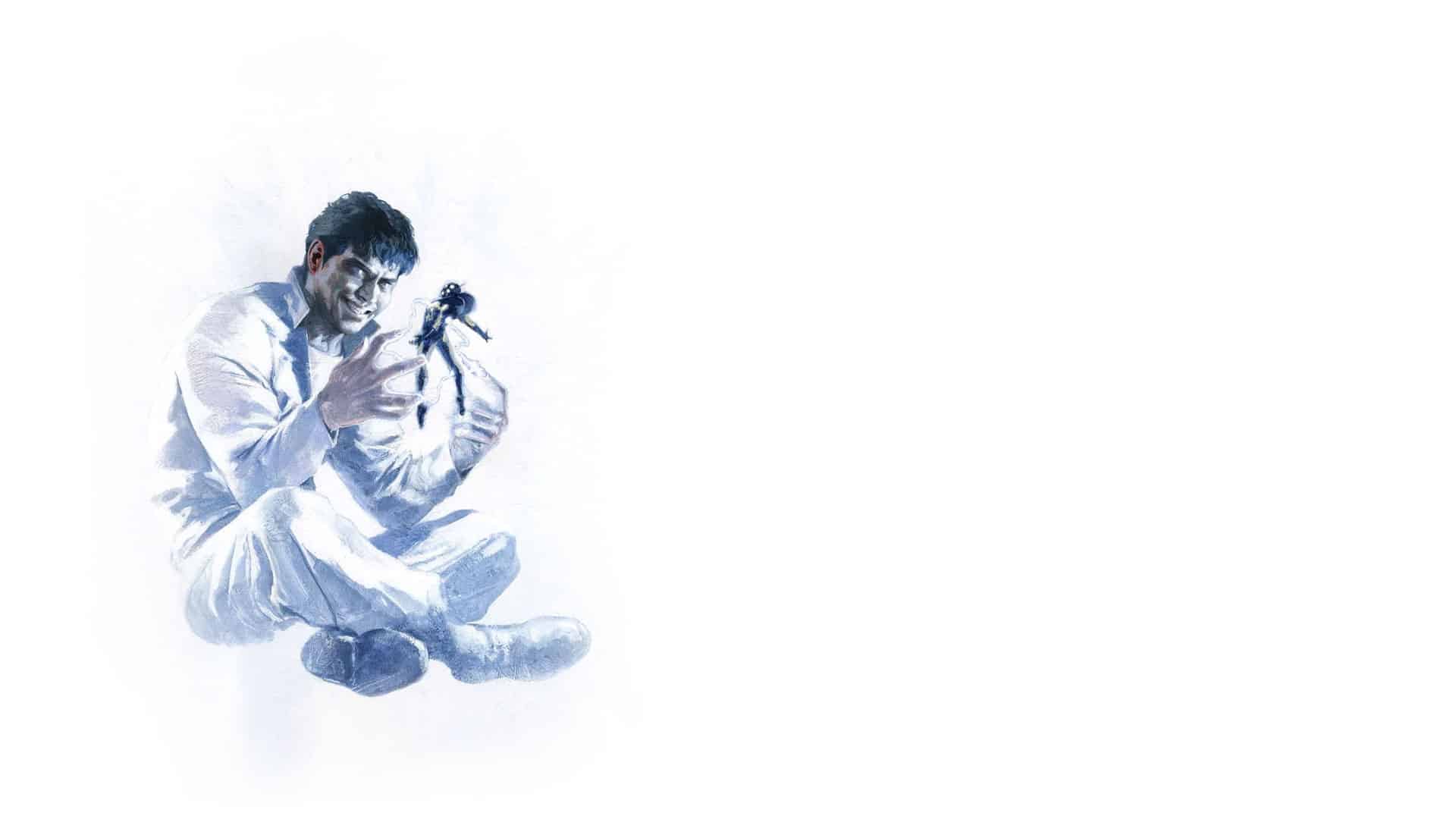 Die-hard Marvel fans might be familiar with the Beyonder: one of the most powerful and enigmatic characters in the comics, this alien entity is a self-contained universe that is fascinated by humanity and its desires.

As powerful as he is, the Beyonder has suffered some retcons that diminished his powers in the comic book continuity. He’s now considered on par with some of the Celestials, even if he’s closer in power to other of Marvel’s Abstract Entities.

This relation to the Celestials and the rest of the Marvel metaphysical characters would make him a great choice to introduce in the MCU’s Phase Four, as it seems like that’s the way things are going since The Eternals and No Way Home.

A brilliant Victorian scientist fascinated with evolution and mutations, Nathaniel Essex and his alter ego, Mister Sinister, were some of Marvel’s most recognizable characters during the 90s.

Slowly but surely, the X-Men and the concept of mutants have been making their way into the MCU. Considering the vast number of live-action X-Men films we’ve already seen these past two decades, it would be the right choice for the MCU to bring in a villain who has yet to make his big-screen debut.

3. The One Above All

While the idea of a divine entity that governs over the Multiverse might sound a bit tricky to pull off, now would be the best time to introduce such a character to the MCU. It would be even better if such a character had Tom Hanks’ voice. 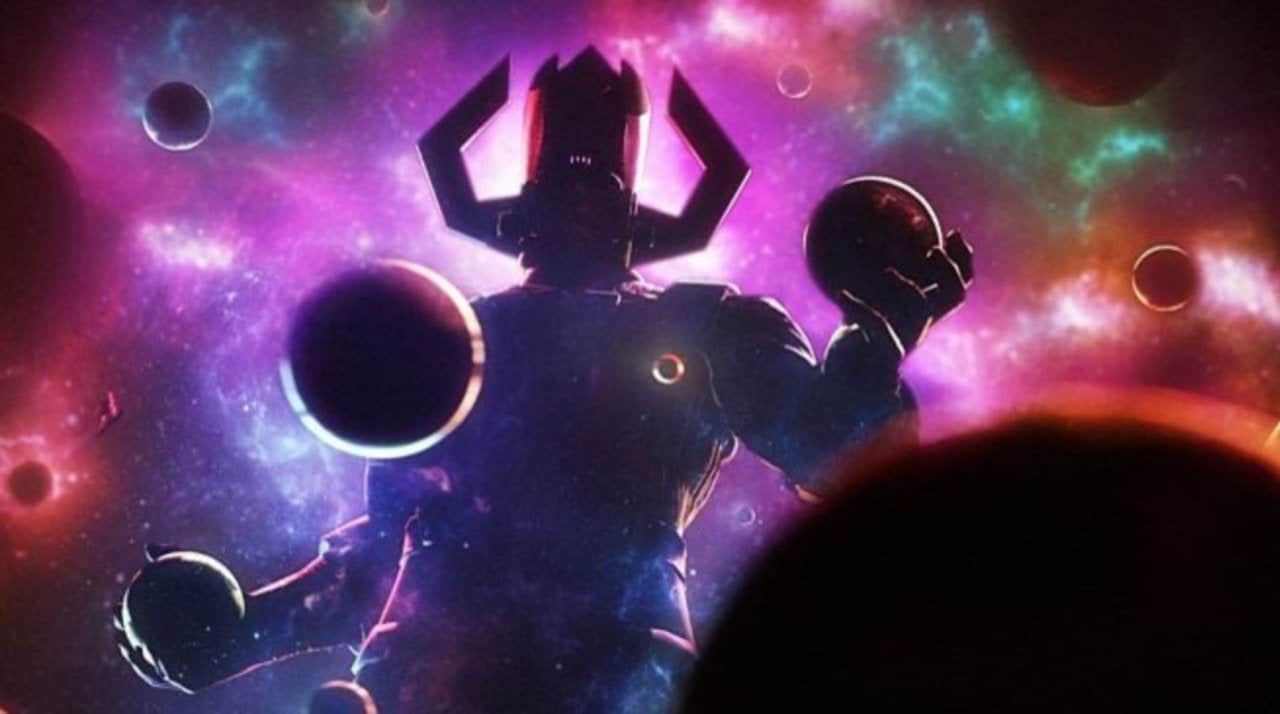 One of the oldest entities in the Marvel Universe, Galactus is a being that exists only to sate his hunger. Known as the ‘Devourer of Worlds,’ if you ever saw something like him coming towards your planet, you just know you’re already doomed.

Though he might be seen as such, Galactus isn’t actually a bad guy. As a remnant of a precursor civilization, the Devourer only does what he must do, taking no pleasure in his actions. Such a fascinating character would undoubtedly be a great fit for a dramatic actor like Tom Hanks.

He might not be a superhero, not even a superhuman, but Uncle Ben is one of the most important characters in the entire Marvel Universe. As baffling as it seems, Uncle Ben has yet to make a proper appearance in the MCU, being replaced by Tony Stark as Peter Parker’s mentor.

Though Tom Holland’s time as Spider-Man might be soon coming to an end, it would be great to see Uncle Ben make his MCU debut just before we get a new Peter Parker, and Tom Hanks would be just perfect in this kind of role.

Tell us, would you like to see Tom Hanks join the MCU?