We’re exactly a month away until the release of Teen Titans Go! To the Movies, the animated superhero comedy film based on the popular Teen Titans Go! TV series. Hey, since everyone at DC is getting their own movie, these little heroes want in on the fun too. Fair is fair, right? And if you’ve seen the trailers, you know it looks like a lot of fun. Plus, it looks like Warner Bros. has found a way of throwing shade back at Ryan Reynolds after his disses in Deadpool 2. Who wouldn’t want to see more of that?

Here, we get to discuss the upcoming film with Kristen Bell, who plays a new character named Jade.

1. QUESTION:  When you were offered the role, what about the film or character sparked your interest?

KRISTEN BELL:  I love voicing animated characters. It’s my favourite part of being an actor. Creating something from nothing before it’s even drawn and using only my voice is challenging and stimulating.

I was also excited by the fact that I would be a voicing a character new to the Teen Titans universe, and I love that Jade is a self-assured, egotistical, power-hungry director – and a badass, powerful female character. 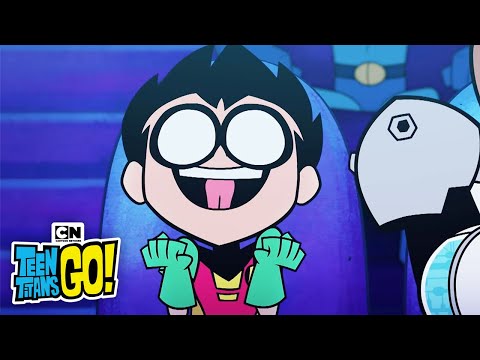 2. QUESTION:  Did Jade remind you of any filmmakers you’ve worked with?

KRISTEN BELL:  I’ve always been lucky enough to work with very kind directors, most of whom were the polar opposite of Jade. But of course, I’m aware of stereotypes about directors, who sometimes are shown as being super eccentric, strange, dedicated and not very self-aware. With Jade, I thought those were fun character traits to play with, as was her dramatic and passionate nature. But Jade isn’t based on any one person, thankfully, because if I knew that person, I would definitely not work with her (laughs).

3. QUESTION:  How did you find Jade’s voice?

KRISTEN BELL: Before I began work on the film, [directors] Peter [Rida Michail] and Aaron [Horvath] discussed with me what they wanted from the character and where she fit in the story. That context was very helpful. It answered some of my questions, like, “Do you want Jade to be abrasive? Do you need her to be more comforting because the Teen Titans lean on her in the third act?” All those things are important. We ultimately leaned into Jade being a bossy, powerful, passionate loudmouth. We played around with how much we could push those traits, while still making her feel semi-realistic. But since this is an animated feature, there was a lot of fun to be had in playing with Jade’s extremes. That worked well for the film, because the Teen Titans franchise is known for being funny, quippy, irreverent and sassy – just like Jade. 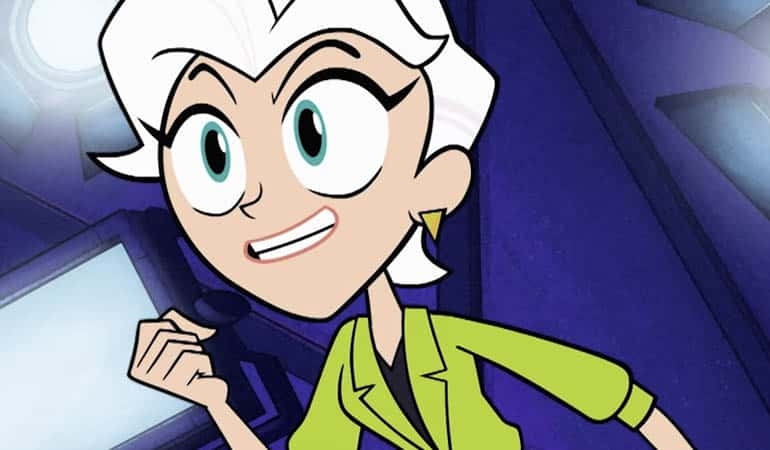 4. QUESTION:  What kind of things can you do in a movie that you can’t do in a TV show?

KRISTEN BELL:  The longer form allows you to travel with the character, emotionally. With television shows, it can sometimes seem like you’re watching the characters do things, while a movie can let you feel like the characters are doing and experiencing things. You can push everything – including the action and humour.

5. QUESTION:  What was it like working with your directors?

KRISTEN BELL: Peter and Aaron are shockingly calm.  Maybe I expected them both to be in lime-green polka dot suits because the Teen Titans TV show is so crazy. What I love about them is that they’re weird, and I mean that as the highest compliment. Peter and Aaron do what makes them laugh. They do what they think is funny and that’s why this franchise is so successful.

Their sense of humour is definitely in sync with mine. It was a joy to watch them whisper jokes to one another and see which joke really tickled them. Because sometimes it’s the smallest and most unexpected joke in the middle of a scene that worked best.  When that happened, the two of them would be unable to stop giggling about it. 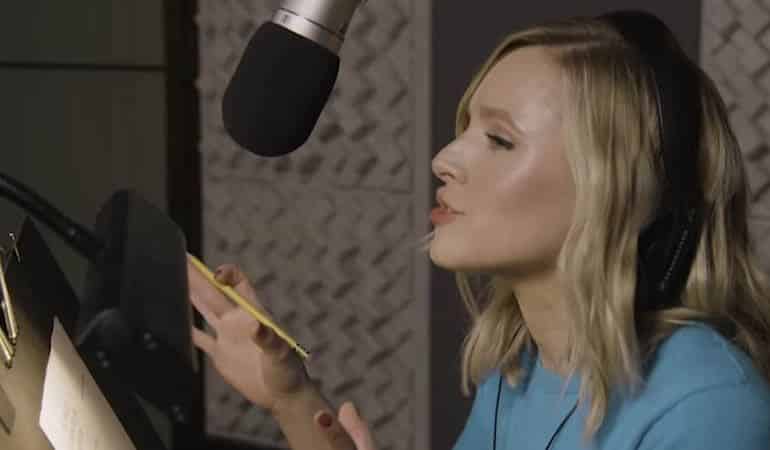 6. QUESTION:  With which Teen Titan do you most identify?

KRISTEN BELL:  I think I identified a little bit with each of them. It’s hard to specify one character because it’s not a movie to watch and observe your own reality (laughs). It’s a movie you watch to escape and see incredible and funny things. There are moments that the Teen Titans go through that are identifiable and relatable, but it’s mostly over the top action and comedy.

7. QUESTION:  What do you think families and kids will experience with Teen Titans Go! To the Movies?

KRISTEN BELL:  They’re going to experience a fun and wild ride. This film presents a much bigger world than you see on the Teen Titans TV show. It’s a complete, three-hundred-and-sixty-degrees feel, which immerses you in this world and the characters you love. Audiences will love how the Teen Titans go out of their comfort zone and out of their depth.