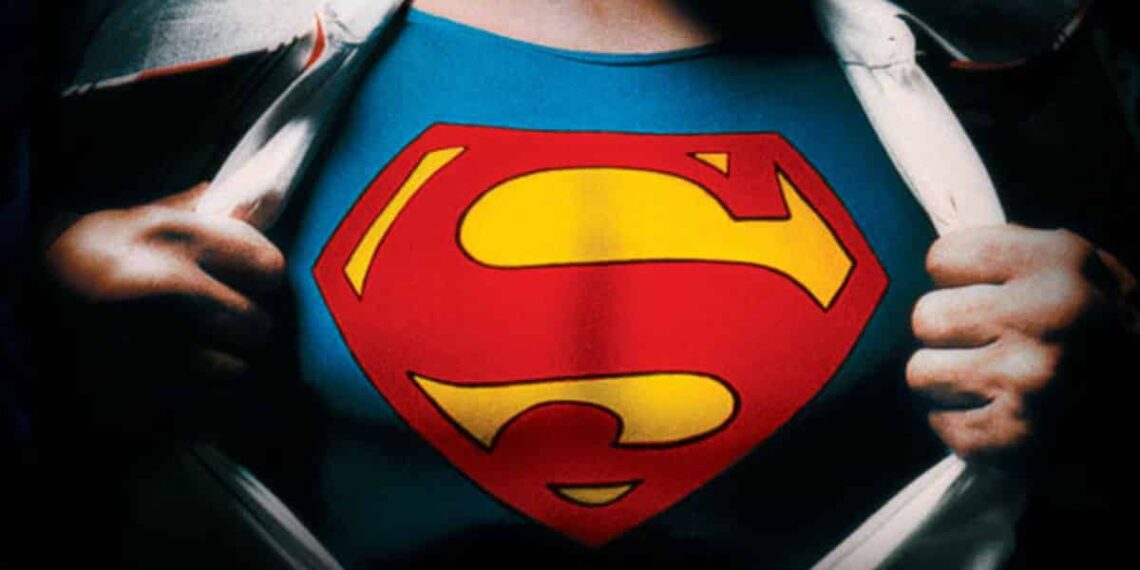 With Batman being recast, the chances are high that actor Henry Cavill is out as the Man of Steel and there will be a new Superman in DC Films. It’s not something that fans are ecstatic about, but it’s a possibility that everyone needs to prepare for.

In the eventuality that Cavill hangs up the red cape, we’ve put together a possible list of actors who’d fit right into Metropolis (and Smallville). Here are our picks below: 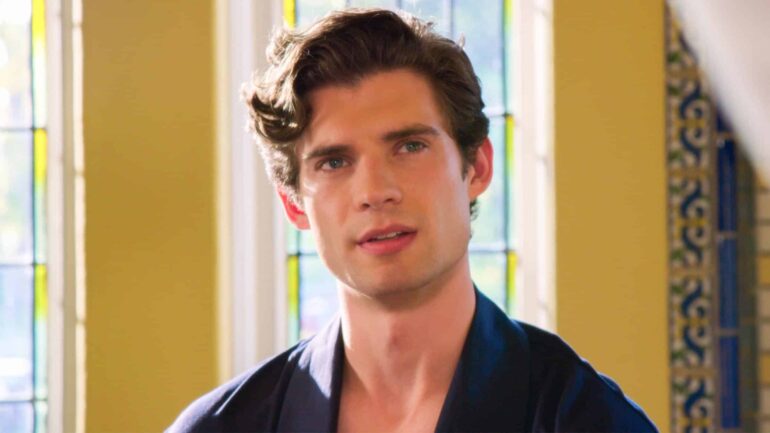 The Politician actor David Corenswet is a name that’s been mentioned as a possible candidate for a young Supes. At 26 years old, he’s got time on his side and could portray the role for many years—but he also looks the part. In fact, he could easily pass as a younger version of Cavill.

For ages, fans have clamoured for Alexandra Daddario to join Marvel or DC. So far, she’s resisted the temptation to join a comic book movie franchise, but this could what she’s been waiting for. It isn’t hard to imagine Daddario as a strong journalist putting the whole of Metropolis on blast. Sign us up now!

When Batman V Superman: Dawn of Justice was still casting, Denzel Washington’s name was mooted for Lex Luthor. Indeed, he would’ve made a fantastic choice, but Zack Snyder went in a different direction. The time for Washington to play Lex might be too late now, but his son John David Washington is prime for the part. He’s shown he has the acting ability and he’s more than ready for the big time. 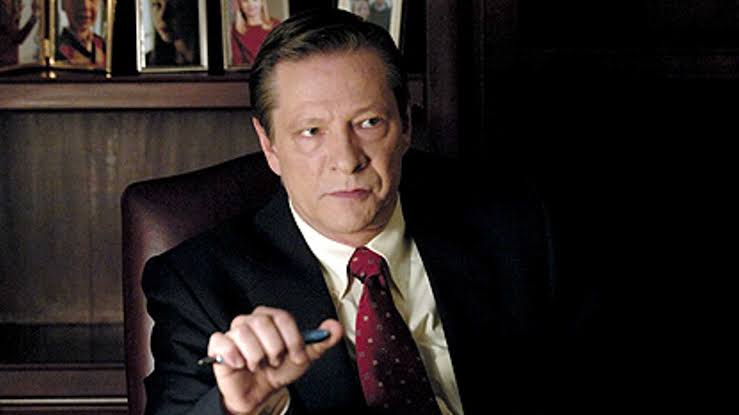 Chris Cooper is too talented to be remembered only for his bit-part role in The Amazing Spider-Man 2. He deserves another shot at comic book movie redemption, and he’d be the right candidate to bring The Daily Planet‘s chief, Perry White, to life. He has the necessary chops to show off the fast-talking editor, who acts tough on his staff but is soft as marshmallow on the inside. 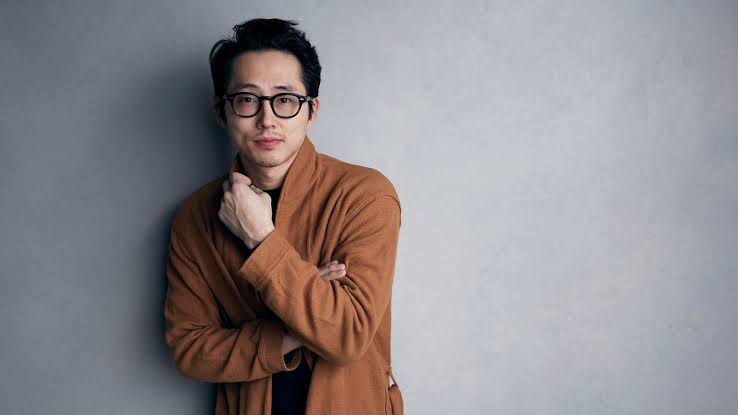 Ever since Steven Yeun left The Walking Dead, Hollywood has been sleeping on him. Look at how many fans revolted when his character Glenn met Negan’s baseball bat. Yeun possesses immense likability and he’d be the perfect person to portray Superman’s pal Jimmy Olsen.

Tell us, who would you cast in the Superman reboot? Let us know in the comments section.

Iman Vellani Cast As Ms. Marvel For Disney Plus Series