Kit Harington Is The Logical Choice For The Next Batman I know what you’re thinking. Another speculative article about who’ll be the next Batman. Well, get used to it, because you’ll be seeing many of these until Warner Bros. eventually announces which actor will portray the Caped Crusader in Matt Reeves’ The Batman. Ever since it was finally confirmed that Ben Affleck has gone fishing and won’t don the cape and cowl again, the question on everyone’s lips is, who’s replacing him? According to my good friend Mario at Revenge of the Fans, Warner Bros. requested digital mock-ups of Game of Thrones‘ Kit Harington as the Dark Knight back in June 2018. Of course, Harington’s reps debunked the rumour, because everyone in Hollywood is a liar and they have to until anything is confirmed. (In case you forgot, Affleck also said he’d be an “ape on the floor” for Reeves before doing the most unsurprising U-turn.)

Since the news of Affleck’s departure became official, Harington’s name has been thrown into the mix again by several high-profile scoopers. Make no mistake of it, he’s definitely an actor who’s being considered for the part—whether he gets it or not is a different story.

What gives Harington a considerable edge is that he’s in the well-known-enough-but-still-not-mega-celebrity bracket. Most audiences know him as the fan-favourite Jon Snow in Game of Thrones, but that’s it. It’s his biggest role to date and he’ll be looking for something new with the popular fantasy series ending this year. Perhaps a franchise like Batman could catapult him into the A-list territory. 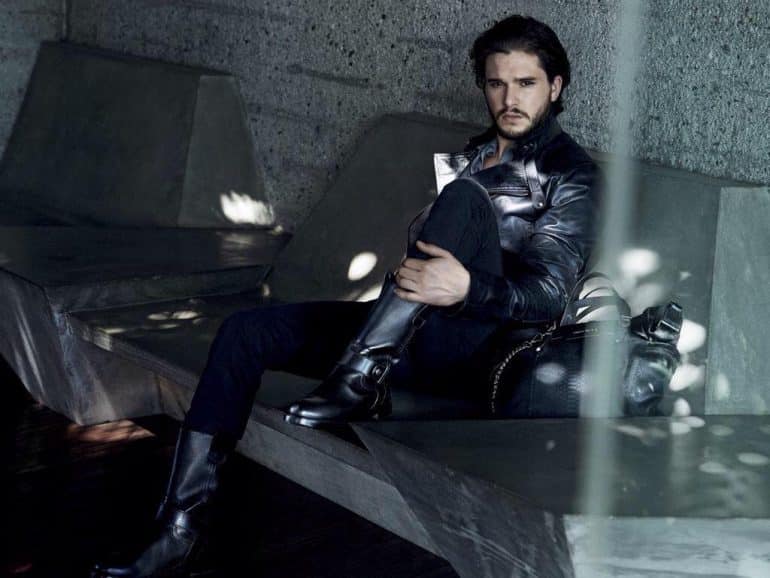 It’s common knowledge that Warner Bros. and Reeves are looking for a well-known actor who is in their mid-20s to early 30s—and Harington fits the spec. Plus, he’s available. If you take a look at his IMDb and Wikipedia pages, you’ll notice that there’s not a lot pencilled in for late 2019 to 2020 (the reported production date for The Batman).

Undoubtedly, there are those concerned that Harington isn’t “big enough” to play the Caped Crusader. It’s an argument that formed since the internet inaccurately stated that the 193cm Affleck is the only actor true to the comic book version of the hero. Actually, no. The only actor who actually matched the real height of comic book Batman was Adam West at 188cm.

Remember that Michael Keaton was the shortest Dark Knight at 178cm, but he’s still ranked as one of the most popular actors to portray the character. Tom Hardy isn’t a massive man, either, yet he looked hulking as Bane in The Dark Knight Rises. The point is, it’s called movie magic for a reason. As long as Harington bulks up, his height can be manipulated with camera shots and practical effects.

Still, as mentioned before, this is all speculation. Nothing is official, so anything could happen, and maybe Kit Harington isn’t even interested in the part. Heck, Warner Bros. could surprise everyone and cast Jaden Smith as Batman, because that guy must have some serious juju over the studios to keep getting roles.