Jack Nicholson Would Have Made a Great Wolverine in the 80s 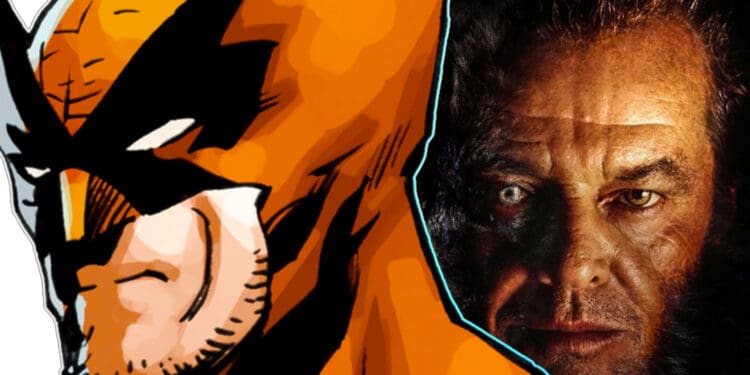 C’mon, if you’re a comic book fan during the 80s or 90s, you must have at least considered a younger Jack Nicholson as Wolverine. He would have been the perfect casting back in the day.

These days, it would be nearly impossible to picture anyone else other than Hugh Jackman playing the short-tempered Wolverine in a live-action X-Men movie. There’s a reason why so many people fell in love with Jackman’s portrayal of the character: his attitude and rebellious looks are enough to sell anyone the idea that Wolverine is not like the other X-Men, preferring to be more of a lone wolf than play by the rules.

Comic book fans, however, have noticed an issue with Jackman’s casting since day one: he looks nothing like the original comic’s Logan. The Wolverine in the comics is a short, wild man with a wide forehead. None of those attributes are found in Jackman’s performance, even though, to be fair, modern Marvel comics have adapted the character to look more like Jackman than before.

Making his comic book debut in 1974’s The Incredible Hulk #181, Wolverine quickly became a very popular character that transcended his original status as a villain to become a landmark member of the X-Men. Comic book fans in the 70s and 80s didn’t have access to the cinematic universes we have today, of course: they were lucky to get a live-action show starring their favourite comic character – but a movie? That was unthinkable.

Sadly, there’s a massively popular actor that would have been the perfect casting choice for Wolverine in the 80s, and that’s none other than Jack Nicholson. Yes, the man who would later play the Joker in the first Tim Burton Batman film would have also been great in the role of one of the most beloved X-Men, as unlikely as it sounds.

Just taking a look at photos of Nicholson circa 1980 will show you that this man was born to be in the X-Men: even though he had already shaved his iconic 70s sideburns by the mid-80s, Nicholson could pull off a great Wolverine look if he just went back to his One Flew Over The Cuckoo’s Nest looks.

There’s also a mountain of evidence that suggests that Jack Nicholson would be perfect to play such an unpredictable member of the X-Men as Wolverine. Stephen King didn’t like the idea of him playing Jack Torrance in 1980’s The Shining because, in his own words, “he already looked too crazy” for the role.

Perhaps the biggest issue we have to keep in mind about Nicholson is that he’s become known for his predominantly dramatic roles. Action movies, let alone physically-intensive roles, have never been prevalent in Nicholson’s repertoire. As we know, Wolverine is popular for unleashing carnage upon his foes, and maybe Jack Nicholson would have to channel his inner Jack Torrance to play such a character.

Now that a franchise reboot for the X-Men seems imminent, it would be a great time to see how much comic book movies have grown in the past two decades. We went from getting only a couple of movies every two years to superheroes leading the worldwide box office – and we can only imagine what the trend would be like today if superhero movies like these were being made in the 80s.

There’s no doubt that Jack Nicholson could play any character he sets his aims into (especially Wolverine), but we’ll have to imagine how awesome an X-Men movie made in the 80s would have been. If the original Batman directed by Tim Burton is anything to go by, one thing would be for sure: we would have gotten a comic-accurate version of the Wolverine, complete with the ultraviolence that is so common to the character.

What do you think? Would Jack Nicholson have been a good Wolverine in the 80s? 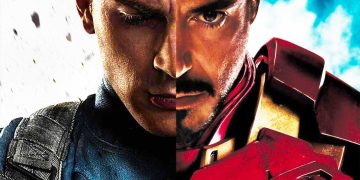