The Game Of Thrones Season 7 Teaser Trailer Is Here 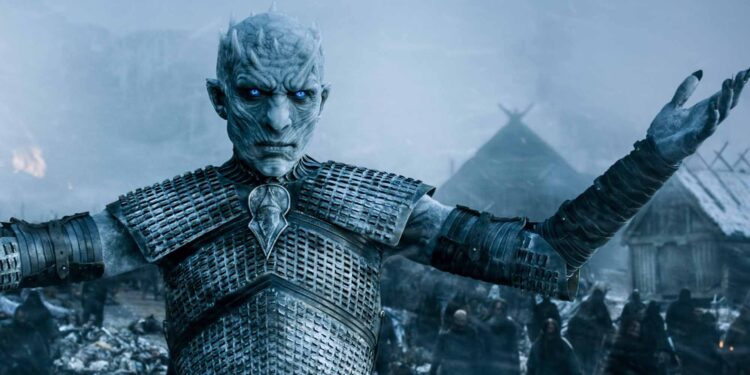 Good news fans, Game of Thrones will be back in action on the 16th July with seven episodes (instead of the usual ten). Winter is finally coming in Season 7.

HBO revealed the release date via a Facebook Live video, which showed a block of ice melting after viewers commented “Fire”. While the process was meant to take just 15 minutes, a glitch caused the video to draw out for over an hour.

The delayed debut date for the second last season, unfortunately, means it will miss the deadline for the 2017 Emmy Awards (it won 38 in the past). Season six of Game of Thrones was the first to move beyond George R.R. Martin’s A Song of Ice and Fire novels.

Summers span decades. Winters can last a lifetime. And the struggle for the Iron Throne continues. It stretches from the south, where heat breeds plots, lusts and intrigues, to the vast and savage eastern lands, where a young queen raises an army. All the while, in the frozen north, an 800-foot wall of ice precariously protects the war-ravaged kingdom from the dark forces that lie beyond. Kings and queens, knights and renegades, liars, lords and honest men… all play the Game of Thrones.