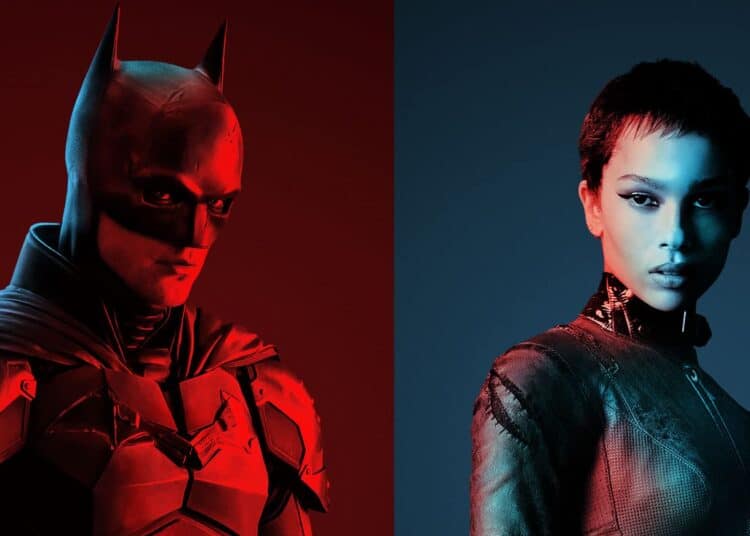 Matt Reeves’ upcoming film hasn’t been released yet but it’s already being used to court controversy. Esquire recently released a feature on The Batman and used it to take a swipe at Marvel. Esquire’s Emma Garland claims that the MCU is ‘formulaic’ and ‘dispassionate’. The article further argues that Marvel and superhero films in general ‘prioritise special effects and noise that goes BWOOOOM, over-emotional substance and aesthetics’.

In contrast to Marvel’s ‘formulaic’ approach, Garland highlights recent comic book films like Joker, Suicide Squad, and Spider-Man: Into the Spider-Verse as well as the unreleased The Batman as more ‘ambitious and experimental’. Garland is echoing the growing discontent among certain filmmakers like veteran director Martin Scorsese who famously said that Marvel films are ‘not cinema’ and compared them to theme parks. Esquire hopes that Matt Reeves’ The Batman will ‘force Marvel into changing for the better’.

There are some who are bored with superhero films but they seem to be in the minority. It’s hard to agree with Garland’s take that audiences are getting ‘bored’ with MCU type comic book films when Spider-Man: No Way Home is still steaming at the box office cementing its place as one of the biggest box-office films of all time. The accusation that Marvel’s films are formulaic might be true, but it seems to be a good formula that works for Marvel and MCU fans alike. To say that the MCU is all about special effects and their films ‘lack substance’ is highly controversial and incendiary. The DCEU does take a different artistic approach, with many of their films having a darker or more ‘realistic’ tone, Todd Phillips’ Joker being the prime example.

Audiences flocked to Joker as well as to MCU films like Spider-Man: No Way Home, proving that audiences are smart and sophisticated enough to enjoy both styles and formulas. Marvel has its style and Sony and the DCEU have theirs. Not all superhero films can be dark or ‘realistic’ and not all of them have to be light and fantastical in tone.

Marvel caters to their audience and has reaped great success over the years. The DCEU has had ups and downs but a fairly good run as of late with their brand of cinema. Forcing films one way or wanting superhero films to conform to an arbitrary standard seems disingenuous and might just be an excuse to slam a successful brand or genre for reasons that might be less than noble. As long as fans enjoy and support these films, why alter a winning formula?

Are Esquire’s comments about Marvel and The Batman justified?