Stop The Press! Dick Grayson Is A Better Batman Than Bruce Wayne 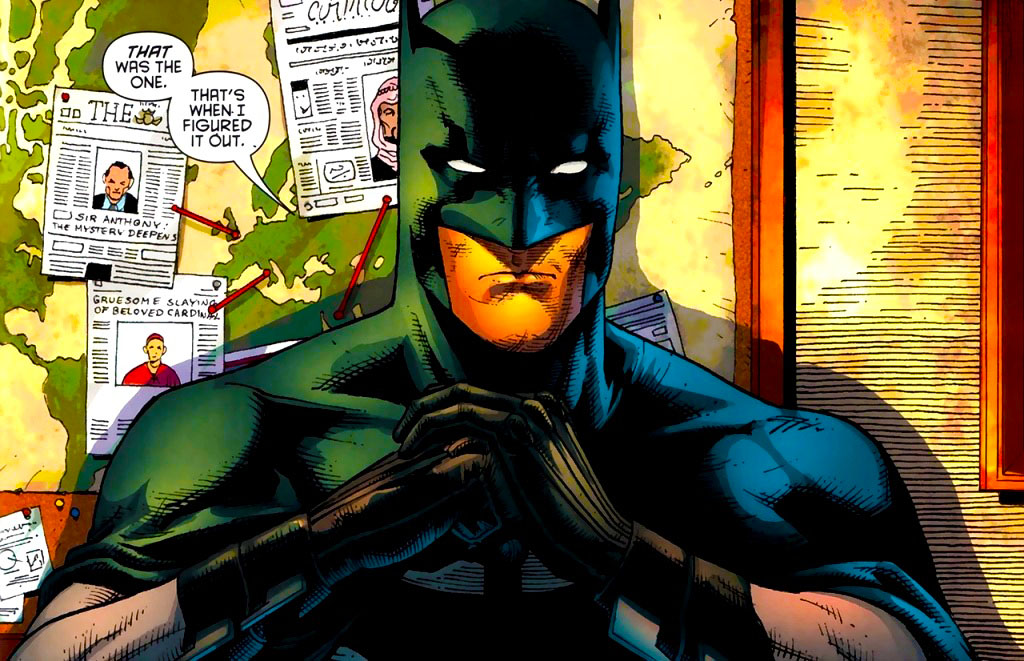 Who’s Batman? Well, the easy answer is Michael Keaton, but there have been numerous Caped Crusaders over the years. Aside from Bruce Wayne, the most popular character to have donned the cape and cowl is the original Boy Wonder, Dick Grayson. It’s rather fitting, too, since he was the student and eventually became the master. The circle of life and all that jazz.

While Dick’s runs as the Dark Knight were successful, he inevitably ended up going back to his gig as Nightwing when Bruce returned. It’s a shame, really, because he did a phenomenal job as Gotham’s protector. So much so, in fact, that we think Dick might even be a better Batman than Bruce.

He’s Liked By All

Batman is one of the greatest superheroes of all time. From saving Gotham countless times to sacrificing himself for the world, there’s no questioning his motives or selfless nature. That said, he isn’t exactly liked by everyone. His gruff and curt manner often rubs people up the wrong way, including his partners.

Dick, on the other hand, went to the Alfred Pennyworth School of Charm. He’s endearing and never short of a joke or two. The fact that Damian Wayne, arguably one of the biggest A-holes in all comic lore, likes him speaks volumes. The current Robin looks up to Dick as a big brother and actually listened to him when they had their run as Batman and Robin.

He’s Driven By Light Not Darkness

Although Dick and Bruce’s histories run parallel, Dick doesn’t hang onto the darkness of his family’s tragedy. He took what happened to him and used it to light the way to a better life. He fights because he believes there can be a positive change in the world, while Bruce fights to prevent the same tragedies from happening to others but never forgetting his pain and torment.

One could say that Dick’s desire for justice is based more on the need to help than one of revenge. As Robin, he dealt with his demons and hatred for Tony Zucco. He didn’t let all the rage and anger consume him into adulthood. If anything, he’s the most well-adjusted and level-headed member of the Bat Family. 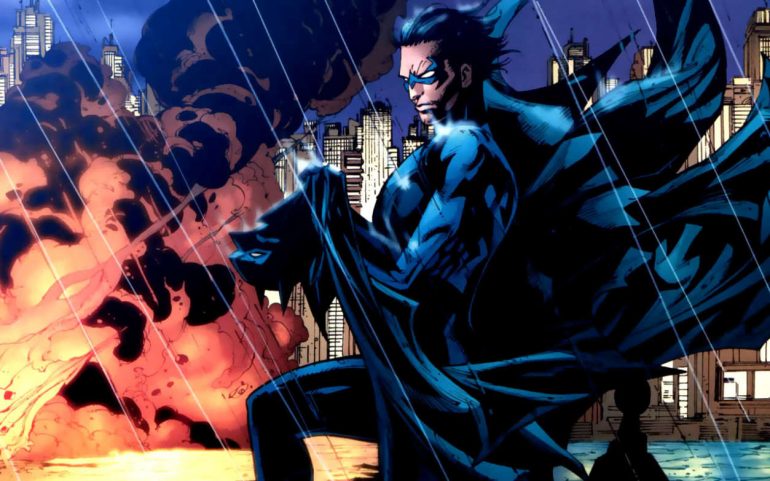 He Isn’t Consumed By Superheroism

Is there really a Bruce Wayne, or is it only a mask for Batman? He has given up everything in order to dedicate himself to being the Dark Knight at the risk of losing his own self. It’s beyond obsessive.

Dick sees the superhero side of things as merely an extension of himself. He still enjoys his life, falls in love, and hangs out with his friends when he can. Sure, he understands there will be sacrifices at times, but he doesn’t let the shadow of his nocturnal activities hang over him like a noose.

He Knows He Can’t Do It Alone

While Bruce has brought more people into his circle of trust over time, he’s still a loner at his core. He doesn’t like asking for help, preferring to do everything on his own if he can. Maybe he’s scared that people break his cool gadgets in the Batcave or scratch the Batmobile.

Dick is the opposite of this. He knows that there’s value in working with others, and he isn’t shy of reaching out to old allies and including them in his missions. This shows a maturity beyond his years, as he’s able to let go and put faith in others to do what needs to be done. It’s also the mark of a true leader. He’s A Better Fighter Than Bruce

It might be controversial to say, but Dick has exceeded his mentor when it comes to battle. As a natural athlete, he’s successfully blended his acrobatic skills with the ones imparted on him by Bruce to become one of the top fighters in the DC universe.

Even current Batman scribe, Tom King, agrees. Answering a reader’s tweet, he ranked the Bat Family’s combat prowess, listing Dick at number two, with only Cassandra Cain above him. Heck, we’ve even seen Dick knock Bruce out a couple of times when they’ve disagreed on something.

Do you think Dick Grayson is a better Batman than Bruce Wayne? Let us know in the comments section below.