Clownhunter Should Be Batman’s Newest Robin As a self-proclaimed loner, Batman really does love having a Robin by his side. The latest was his son, Damian Wayne, who took the mantle in November 2006 and just relinquished it in the comics. But could DC’s Clownhunter be the Dark Knight’s next partner? 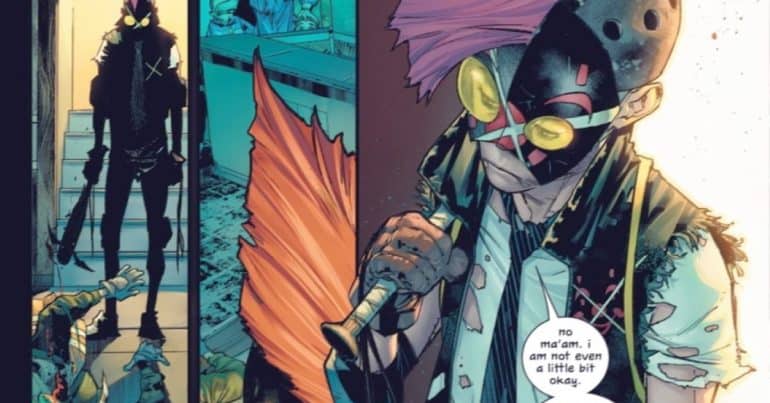 Unlike the previous Robins before him, Damian has probably been the most difficult for Batman to manage. He’s stubborn, pig-headed and struggles to follow the rules—just like daddy dearest. This time, however, it seems like he’s well and truly done as the Boy Wonder after punching out his dad and tearing off the Robin symbol in Teen Titans Annual #2 by Robbie Thompson, Eduardo Pansica, and Julio Ferreira.

While this might look like an ordinary storyline that DC will inevitably undo in a few months, it’s actually about time for his retirement. It’s been nearly 15 years since Damian put on the tights and there’s a need for a fresh face as Batman’s sidekick. In fact, you could argue that Damian was a better Robin to Dick Grayson’s Batman than he ever was for his father, so this has been a long time coming.

The question is, who’ll replace him? 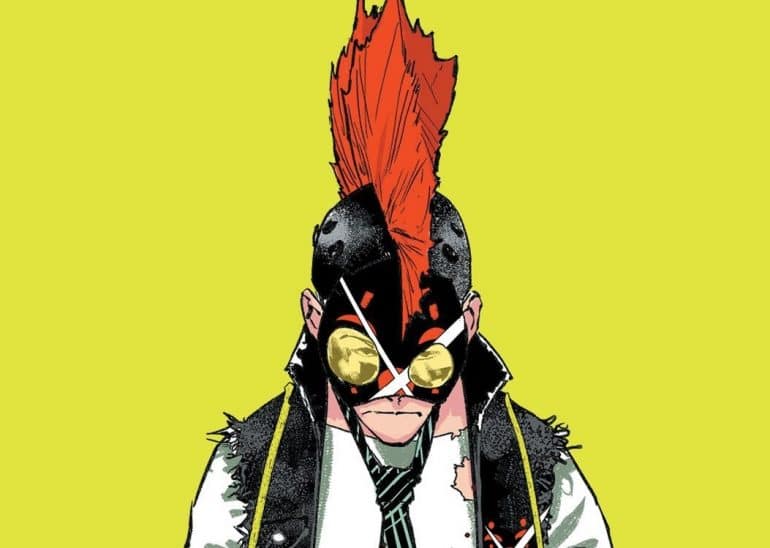 He’s a teen from the Narrows who’s hunting down the Joker and his goons for what they did to his family. He’s using all the tools he has at his disposal and shows a lust for dishing out his own punishment—in other words, he’s already ticked all the job specs in the application to become the newest Boy Wonder.

The thing is, Clownhunter feels let down by Batman, whom he doesn’t believe is doing enough to stop the likes of the Joker. He’s hurt and has a lot of anger in his heart—something that Bruce is always drawn to when choosing his partners. 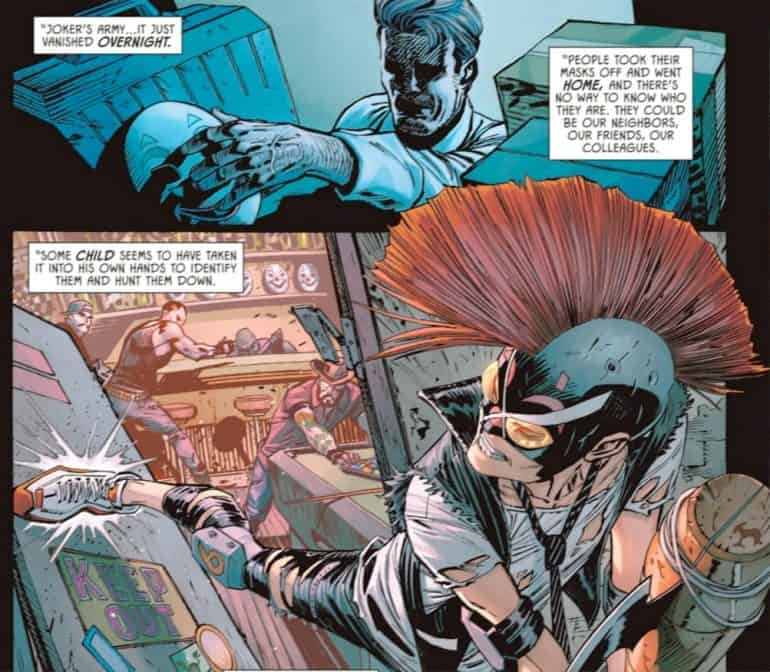 Bruce will feel responsible for what happened to Bao’s parents. He understands how they both feel like they need to instil their own form of justice against Gotham’s underworld—even if their methods aren’t exactly the same.

Though, Bao will be a challenge for Bruce, much like Damian was. He possesses a similar bloodlust and isn’t afraid to cross lines when dealing with villains. Yet, deep down, he seeks vengeance and a better city—something both can relate to.

Bao could prove to be Bruce’s most difficult project yet, but Batman hasn’t turned away any troubled teens yet. DC’s Clownhunter might just be the next teen to become Robin.