Black Clover Season 5: Everything You Need to Know 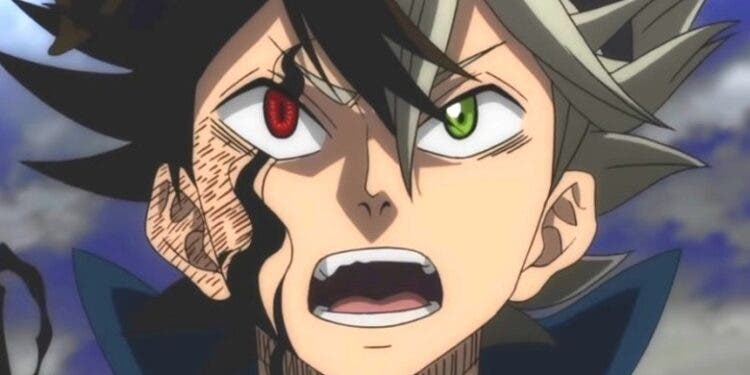 The creators of Black Clover (Studio Pierrot) have not only confirmed season 5 of the popular anime series, but also a film set to release in 2022.

Unlike the movie, however, season 5 of Black Clover will not be released to the public until around 2024, or even later. The primary reason for the delay is the lack of content available at present in the manga (which is ongoing). The writer and mangaka, Yūki Tabata, needs time to add on to and possibly complete the Black Clover manga before the fifth season of the high-fantasy anime series can continue. This is also the reason season 4 only contained 16 episodes while previous seasons all had over 50.

Although the idea of waiting 3 more years for the return of the Black Clover anime (which first burst onto TV screens in 2017) may not be the news you were looking for, we will not let you leave empty-handed.

Here is what we currently know about Black Clover season 5 and why we can’t wait for one of the best anime shows to return.

The fourth season of Black Clover (in which Ayataka Tanemura replaced Tatsuya Yoshihara as the director and Kanichi Katou replaced Kazuyuki Fudeyasu as the lead writer) closed with viewers learning the truth about the devil within our protagonist Asta’s grimoire. In the final episode, he was able to freely travel between the underworld and the living world due to his lack of magic. This resulted in his adoption by a woman named Lichita (or Richita) who gave him the name Liebe. This woman is later revealed to be Asta’s biological mother. Unfortunately, Lichita is mortally wounded trying to protect Liebe from a powerful devil named Lucifero.

In addition to learning the demon’s backstory, Asta (voiced by Gakuto Kajiwara and Dallas Reid) overcomes and befriends Liebe in the final Black Clover episode. The Clover and Heart Kingdoms begin their attack on the Spade Kingdom in an attempt to protect the barrier between the living world and the underworld. Along with maintaining the integrity of the barrier, the two allied Kingdoms fight to rescue their captured people including Princess Loropechika.

Assuming the series follows the direction of the manga, the battle will likely occur in the upcoming film. After the battle’s conclusion, Asta and Liebe will likely achieve a United Form which will increase their fighting capabilities tremendously. More information on Asta’s mother will likely come to light.

To learn more about Golden Dawn, Asta’s childhood friend Yuno (Nobunaga Shimazaki) may consult with Langris. Lastly, some fans believe that the Spade Kingdom will perform a surprise attack and invade the Clover Kingdom before the alliance even has a chance to strike. This would make for quite an interesting plot twist and likely lead to tragedy.

Unfortunately, due to the lack of source material ahead of the anime timeline, most of the above predictions for season 5 of Black Clover are very speculative. Until Tabata releases more chapters, it is nearly impossible to know what lies ahead. That said, it is likely that Kana Yūki’s Noelle Silva will to return as a possible love interest for Asta.

One thing is certain, however. With such an exciting and action-packed finale to season 4 of the TV anime, there will certainly be no time for training arcs. Both the upcoming Black Clover movie and season 5 of Black Clover should be riddled with battles between the alliance and the Dark Triad of the Spade Kingdom. This will result in some of the most explosive and deadly battles up to this point in the series. We know, that’s quite an absorbing plot. But Black Clover fans have always appreciated the anime adaptation for its strong storytelling and great animation.

Season 4’s closing promise of an important announcement has fans excited for what is to come. There’s so much more to explore in the 5th season. Unfortunately, anime fans are going to wait a long time before any official announcement. It’s 2022, and we still don’t have a premiere date for the new season of this anime.

Tell us, are you excited for season 5 of Black Clover? Do you have any release date predictions?