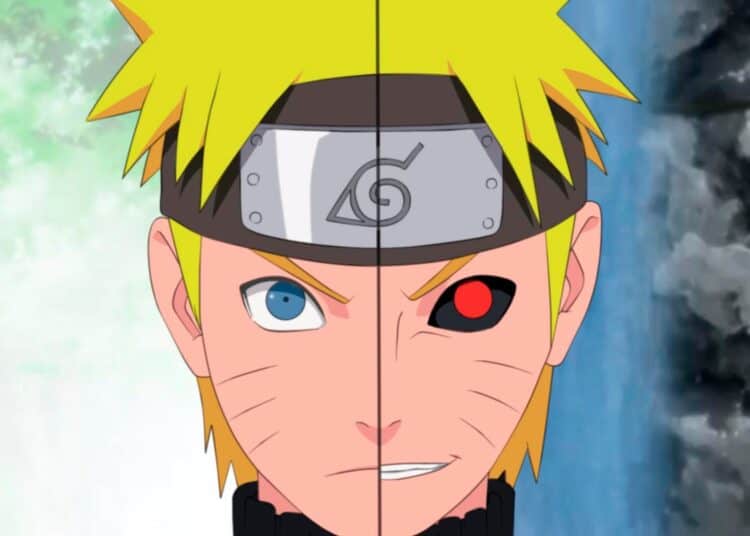 If you’ve been watching Japanese anime for a long time, there’s a 99% chance that every anime you’ve seen has a character with blonde hair. Blonde anime characters are usually good-natured even if they are a bit difficult to handle. Usually associated with main characters, protagonists with golden locks are some of the most committed to achieving their goals. Still, we wonder if these traits are just coincidences, or there is some magic that actually exists when authors write blonde anime characters.

Let’s Take A Look At Some Of The Best Best Blonde Anime Characters.

Father to one of the most iconic characters in anime history, Minato, one of the top anime characters, is a guy that is hard not to love. Whether it’s because of his unique Jutsu, or dedication to protecting his village and family, he has a lot of traits that are sure to appeal to anyone watching Naruto.

As a child, he had a dream of becoming Konoha’s Hokage. Eventually reaching his goal, he was able to do an impressive job. Within the Naruto fandom, he is arguably the best Hokage. This is especially impressive considering the short time he spent with the role.

Plus, he has those piercing blue eyes.

The talented cook of the Straw Hat Pirates, Sanji is only 21 in part 2 of the manga, but his mannerisms exude that of a 30-year-old. The dude has general grogginess to most things except for food and women. As a loyal crew member, Black Leg Sanji is one of the three strongest members of Luffy’s crew. Even with his respectable strength, he always carries a calm air around him, making him a comfort character in the story. Truly, he does seem to fall under the traits we described for blonde anime characters.

The titular character in the story, Usagi Tsukino (one of the most iconic blonde anime girls) is the Sailor Guardian of love and justice. Originally possessing the powers of a princess from the Silver Millennium, Usagi is an incarnation of the princess and tasked with protecting the world from evil alongside the other Sailor Guardians. In the story, she’s a character that is fully dedicated to justice and protecting her friends. She also sees good in her enemies, a trait shared with other blonde characters from this list. Sporting a high ponytail, she’s also one of the coolest female characters in anime.

Drawn to alchemy from a young age, Edward Elric was once a happy kid living with his mom and holding resentment for his father’s abandonment. Even with that reservation, Ed and his younger brother Alphonse used their father’s books on alchemy to learn its basics. Eventually, when their mother passes away from an illness, he attempts to resurrect his mother and causes his left arm and leg to disappear, while Al loses his whole body.

Ed dedicates his life to fixing the results of that accident. Still, he does it in selfless ways and shows true spirit and grit. That’s a sure trait of blonde anime characters.

The Sin of Wrath and leader of the Seven Deadly Sins, Meliodas is the main protagonist of the series and owner of the Boar Hat Tavern. Considering his childlike appearance, it’s easy for other characters in their universe to underestimate him, but the blonde anime boy is always sure to show off his real strength in times that count. Also, as the Sin of Wrath, he’s surprisingly cheerful and free-spirited. Meliodas holds a good level of clear-headedness, and his dedication to protect his friends is something that makes him such a charming character. Like the other blonde characters on our list, we can’t help but love Meliodas!

A main character in the story of Attack on Titan, Armin is a kind-hearted kid when we are first introduced to him. Usually unable to stand up for himself, his best friends Eren and Mikasa were always there to stand up for him. However, when their lives are forced to a sudden change due to the attack of titans, Armin musters up the courage to stand up for his ideals.

In the story, he serves as a great leader and strategist for the survey corps in the fight against titans. Even through the dark and gritty experiences that came with being a soldier in that gruesome world, Armin was never one to let go of his dreams, making him a truly respectable figure among popular blonde anime characters.

The last survivor of the Kurta clan, Kurapika is one of the strongest characters in the world of Hunter x Hunter. His intimidation stems from his calm demeanour, and nothing displays this aspect of his character better than his battle with Uvogin. In this encounter, Kurapika manages to make quick work of a member of the notorious Phantom Troupe. In his classic reserved demeanour, Kurapika pulled perhaps the most disrespectful move in anime history by bringing a shovel to the fight. Not meaning it as mockery, his assuredness of victory is just as much a display of his self-assurance as it is black air force energy. He’s a blonde character we are always happy to root for!

Leader of the survey corps and overall badass, Erwin Smith is a blonde anime character that has inspired fans of Attack on Titan to dedicate their hearts to the mission. He’s an overall badass considering that he’s just a regular human being in a war against 15ft tall titans. Yet he’s still a force to be reckoned with. In a classic display of his conviction, Erwin leads the survey corps on a mission to recover Eren Yeager in a field littered with titans. During the charge, he gets his arm bitten by a titan. While hanging from the jaws of the beast, he still doesn’t fold under pressure, leading his men and keeping them in check to succeed in their mission. This is a character with short blonde hair that can’t be hated. He’s way too cool for that!

Saitama’s student and an S rank hero. If that sentence was echoed to civilians in the anime world of One Punch Man, everyone would probably think that Genos has some form of short-circuiting in his brain. That’s simply because Saitama is a seemingly weak hero. His relative unpopularity has him as a C-Rank hero, but the truth of his power is hidden from the majority of characters in the One Punch Man universe. Genos knows of his true strength, so he decides to become Saitama’s disciple in order to learn how to get stronger. His dedication in spite of Saitama’s cluelessness is funny to watch, but this drive is sure to be a powerful reason why he’s able to earn his spot among the strongest heroes.

Lucy Heartfilia is one of the main characters from the anime world of Fairy Tail. As a loyal member of Team Natsu, this beautiful girl with really fair skin is a confident mage that is able to hold her own against adversaries. However, she’s also shown to be quite materialistic and cowardly. These traits totally disappear if her friends get hurt, showing her more selfless side in the moments where everything is on the line. She uses her cleverness (she is not a dumb blonde) to think outside the box to overcome situations where a regular one on one battle won’t resolve an encounter.

Also known as Artoria Pendragon, Saber is a hero in the Fate series for the Saber class. Although her class name is primarily what she’s called, she’s still significantly the most recognisable Saber class character in the anime movies, shows and video games. For a blonde anime character (with big bright green eyes and long hair), and as a version of King Arthur, she’s extremely chivalrous and duty-bound. She even goes beyond the extent of her summoning to protect her master Emiya Shirou and his father before him, Kiritsugu Emiya.

In the Naruto anime series, Naruto is a young ninja from Konoha with beautiful blonde hair that has a nine-tailed demon fox sealed in him pretty much from birth. Now usually, anyone with a demon sealed in them is going to be quite problematic, but the protagonist of this series was able to cast aside the dark cloud hanging over his life in order to create a better future for himself and his village. In doing so, he has won the hearts of many members of the anime community as one of the most iconic and popular blonde haired anime characters. His dedication to seeing the good in those around him even with their seemingly endless shortcomings, serves as a lesson to us viewers. For that, we’ve got to hand him his flowers.

Are These The Best Blonde Hair Anime Characters?

In the world of anime, everything is well thought out, including a character’s facial expressions and blonde hair color. The decision to make a character have brown hair (or brown eyes), black hair, green hair or blonde hair (or blue eyes) all adds to the personality of the hero or villain. Character design in NB and helps the audience understand their motives.

Blonde anime characters are not going to stop existing any time soon. These golden-haired icons have kept us company through the lows and highs of our favourite shows, so it was only natural for us to return the favour with a finely curated list of some of our top blonde anime figures. These are the characters that have inspired anime fans to change their hair and sport a cool blonde look.

Check out our article on anime characters with red hair.