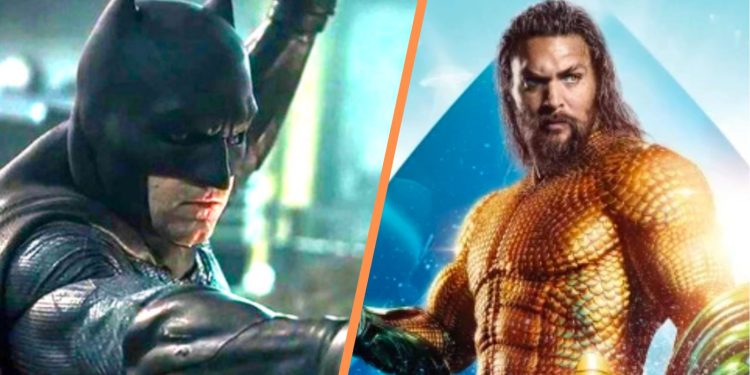 All reports placed Michael Keaton in the role of Batman for The Flash and Aquaman 2 (Aquaman and the Lost Kingdom), but Jason Momoa has just confirmed that Ben Affleck will be returning as Batman.

In a recent Instagram post, Jason Momoa revealed that Ben Affleck would be returning to set as Batman for Aquaman 2 with a photo with the actor.

“REUNITED bruce and Arthur. Love u and miss u Ben WB studio tours just explore the backlot alright. Busted on set all great things coming AQUAMAN 2 all my aloha j,” posted Momoa. It appears that the actor may have faced some backlash for the post because he also posted on his Instagram story shortly after saying, “Well, it’s not a f’n secret anymore, is it? That’s what happens Warner Bros. when you walk out of your set and there are fans. Hey, guys. Have a good time. [Laughs] Well, we tried to keep it a secret. [Laughs] Alright. Here we go.”

As many know, fans loved Ben Affleck in his role as Batman, but the actor did not enjoy his experience after the Batman v Superman: Dawn of Justice movie, saying that Justice League destroyed his passion for Batman. “It was really Justice League that was the nadir for me,” The Accountant actor told the Los Angeles Times, saying that it was the lowest and most unsuccessful point in the experience for him.

The original plan seemed to have been to have The Flash released before Aquaman 2, where the original 1989 Batman would appear first in the former and then in the latter. Because the release of The Flash has been pushed back, it appears that the Aquaman 2 Batman scenes will be reshot with Ben Affleck instead.

The earlier rumours stated that the Beetlejuice actor was to appear in Aquaman and the Lost Kingdom twice, once in the first act and a second time in the epilogue. The first act appearance was to be Batman speaking to the Game of Thrones actor playing Arthur Curry to reveal to him that something is wrong with the Earth’s core and the two guess that the Atlanteans are behind it. The epilogue appearance was to be during a speech which Aquaman was giving.

Are you happy to hear that Ben Affleck is returning as Batman in Aquaman 2, or did you want more Michael Keaton? 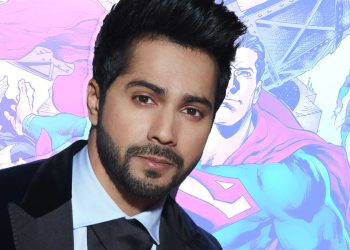