Home > Books > Comic Books > Batman: Why the Riddler Is the Best Villain

Batman: Why the Riddler Is the Best Villain 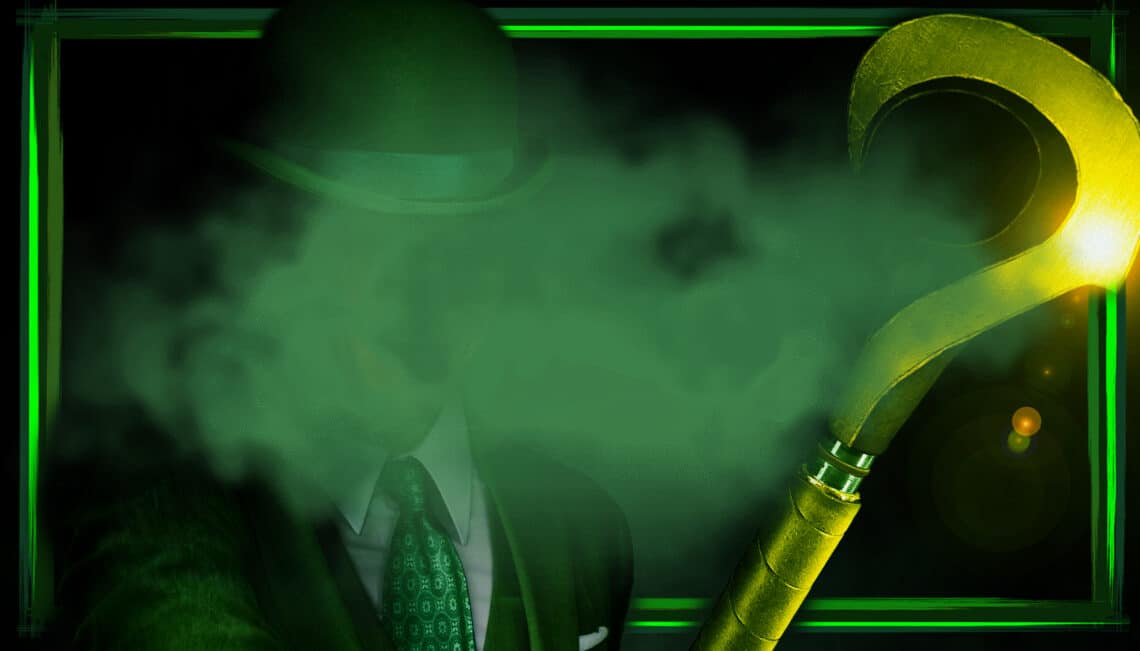 When you think of the best Batman villains, there’s usually a pasty-faced clown that comes to mind. But much like high school, popularity isn’t allocated based on worth. Sometimes, it’s only years later that we realise that we had it all wrong. For this reason alone, it’s important to analyse why the Riddler is the best Batman villain.

Considering how the Dark Knight has a rogues’ gallery like no other (except for maybe Spider-Man), there are numerous foes who can challenge him on various levels. Bane provides a physical threat, while the Scarecrow is about confronting fears—but it’s Edward Nigma who makes the hero truly work for his World’s Greatest Detective tag.

For too long, the Riddler has been portrayed as some twisted game show host, who has a weird obsession with puzzles and double meanings. What lurks beneath the surface, though, is a dangerous adversary who forces you to use you brain along with brawn and fortitude.

Much like Jigsaw in Saw, the Riddler knows how to push all the buttons and create a plan that cuts deep—both emotionally and intellectually. He’s as a frightening as the Zodiac, without needing to be as gory as the likes of the Night Stalker. His schemes push Batman to the limit, and there have been a few close shaves that nearly cost the Dark Knight and his sidekicks. 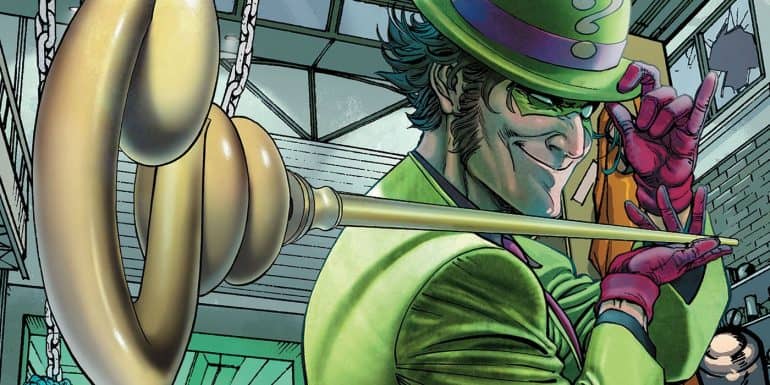 In recent years, the comics have shown why the Riddler is the best villain. Scott Snyder, James Tynion IV, Greg Capullo, Danny Miki, and Rafael Albuquerque’s “Zero Year” put the rogue in control of Gotham City for nearly year, establishing him as one of the most dangerous enemies of that Batman run. Tom King and Mikel Janín followed suit, as “The War of Jokes and Riddles” again set up the Riddler as calculating and sinister enough to take on the Joker. The two Batman villains divided the city and sent it into a full-blown war.

Judging by the trailer for The Batman, it appears as if actor Paul Dano will embrace the psychological thriller aspect of the character as well. No longer will he be purely question marks and bright green suits, but he’ll be disturbing and lethal—just like the traps from the Batman: Arkham games. 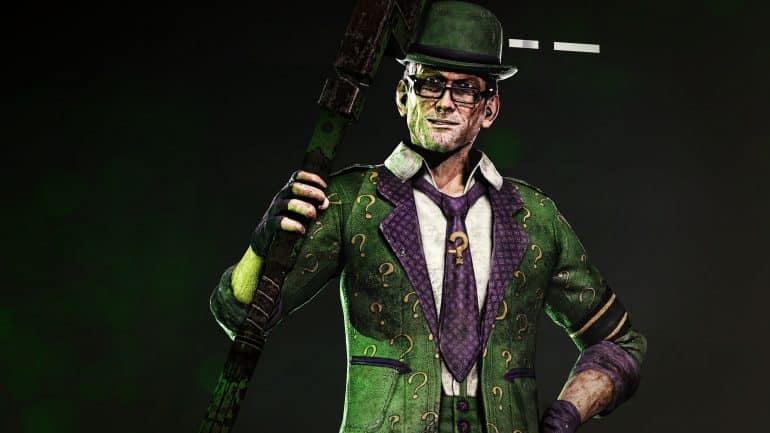 The thing is, the Riddler is missing one thing that the Joker has in abundance: the one storyline that everyone remembers. He’s featured in numerous arcs and events, but he hasn’t had that story. You know, his Killing Joke. Imagine a David Fincher-inspired tale where the Caped Crusader is pushed to the limit and needs to solve an unsolvable mystery to win? In fact, what if the Riddler stops playing by the rules and starts feeding false information altogether?

Perhaps The Batman will be the Riddler‘s big moment. It’s long overdue, really. With such a history and the potential for so much more, there’s no reason to not re-establish Nigma as a force to be reckoned with. No one else can even come close to getting inside Batman’s head and forcing him to think, and that’s why the Riddler is the best villain.