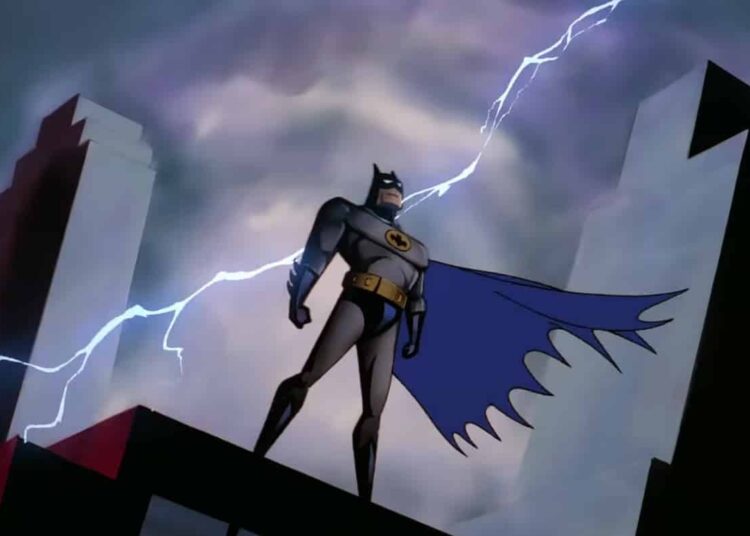 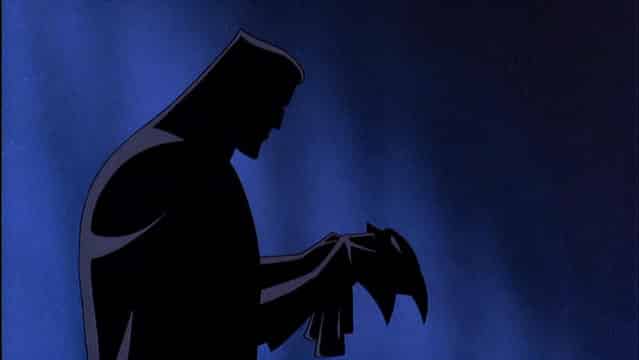 Developed by Bruce Timm and Eric Radomski, Batman: The Animated Series aired from 1992 to 1995. It defined an era of the Caped Crusader, with many fans referring to it as the definitive Batman experience, never to be repeated again. The critics and awards committees agreed, as it secured a Primetime Emmy as well as several Daytime Emmy Awards. It also launched its own franchise, featuring movies, toys and video games, in a new era of Bat-mania.

After the series ended, it was replaced by The New Batman Adventures, which featured most of the original voice cast and a slightly updated aesthetic. It wasn’t bad by any means, but it lacked the magic and authenticity of its predecessor, lasting only 24 episodes before being succeeded by Batman Beyond. 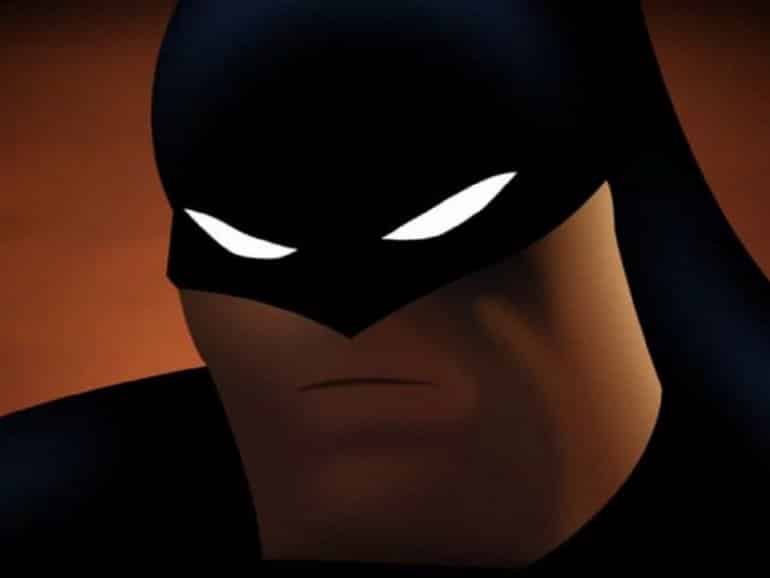 Since Batman: The Animated Series ended, the voice cast—namely Kevin Conroy (Batman) and Mark Hamill (Joker)—have appeared in other animated series, movies and video games as the characters they portrayed on the show. Their continued affinity to the roles has kept fan hopes alive that there’s still a chance of another season of the decorated series.

In 2017, the animated film Batman and Harley Quinn was released, which Timm considered a spiritual successor to the series. The mixed reception to the movie, though, didn’t exactly inspire much confidence in a potential revisit to this world. Also, the vulgarity and adult nature of the film felt out of place and many fans wonder if Batman and Harley Quinn should even be considered canon.

With the DC Universe streaming service in full swing and a desire to attract more viewers, it needs to pull out all the stops. The cancellation of Swamp Thing has already sown the seeds of doubt of the platform’s future, so how can it turn around the negative reception while garnering more subscriptions?

The answer is simple: Batman: The Animated Series. With DC in charge, there’s the potential to pick up where the show last left off. It’s more than likely that Conroy and Hamill would be game for more episodes, as well as most of the cast. The probability of Timm’s return would be high as well, while writer Paul Dini is still doing projects for DC so he’s still in touch. 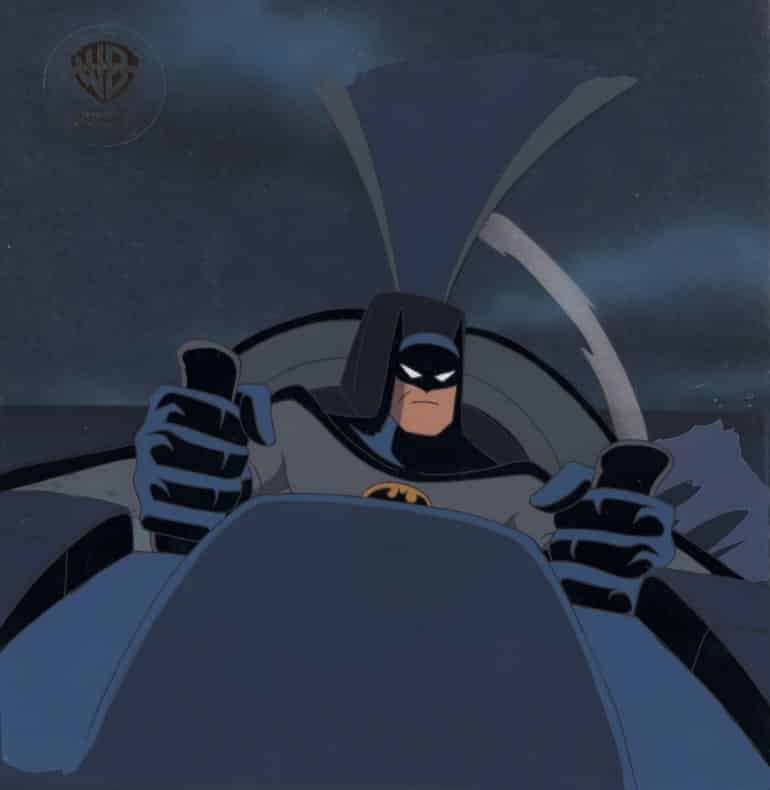 In recent times, fans have overseen successful petitions for Young Justice‘s revival and the inclusion of the original voice cast in Justice League vs. the Fatal Five. It’s shown that when the public’s voice is channelled for positivity, the powers-that-be hear us. So, isn’t it time that everyone pulled together and got behind a worthwhile cause: a revival of Batman: The Animated Series?

Tell us, would you like to see a revival of Batman: The Animated Series? Let us know in the comments section!