CGI: 9 Films That Revolutionised The Industry 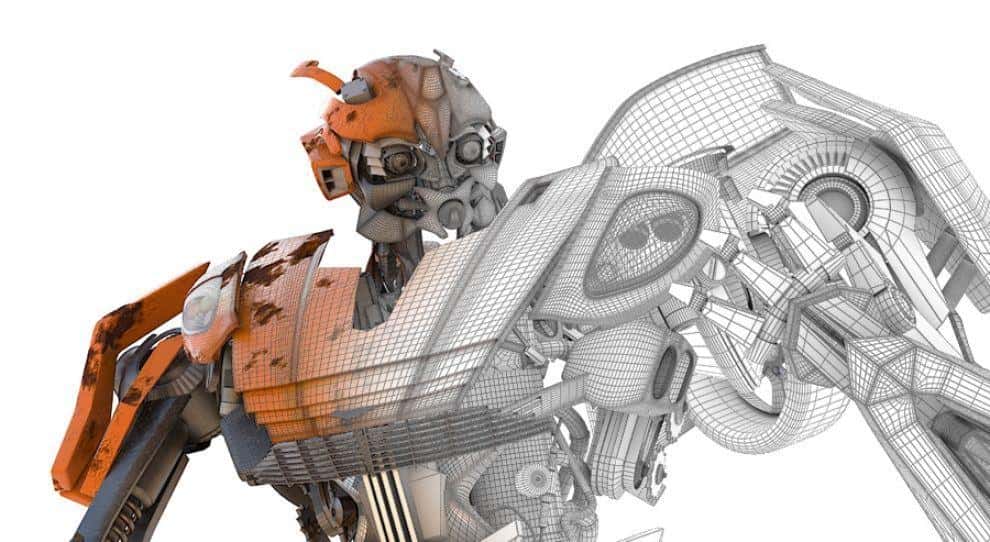 These days CGI in films is as common as milk in cereal. You don’t have to look very far to find some computer-generated effects work.

They’re in our television commercials, our computer games, our films and even our Youtube clips. While the technology continues to advance with each new blockbuster, it’s hard to believe how far we’ve come in such a short space in time.

Think back to the very first time you saw Jurassic Park. Or how about Tron? CGI wouldn’t have made the ground it has without the trendsetters.

Here we salute the animators, 3D modellers, technicians and designers from yesteryear who made all our imaginations run wild. 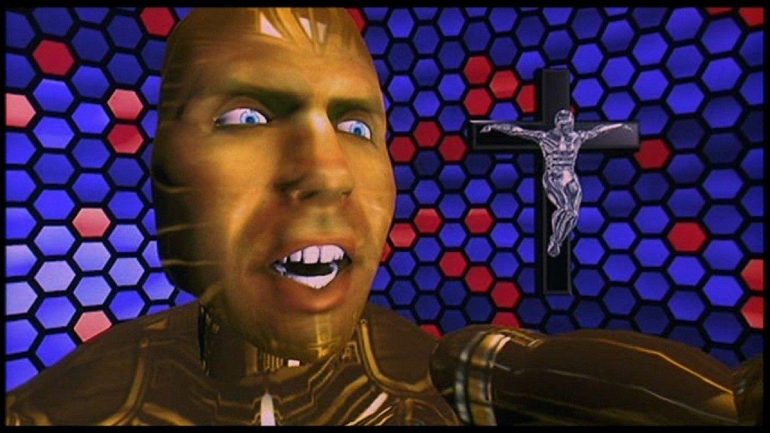 While we might have a good laugh at some of the computer-generated imagery today, The Lawnmower Man was one of the firsts of its kind. The special effects were brilliant for the time. There was even a 3D-rendered computer sex scene. To create just 20 minutes of the films VR scenes, Angel Studios, Xaos, Inc., and Homer & Associates used motion capture, particle systems, algorithmic-based paint, and other state-of-the-art techniques running on SGI workstations. 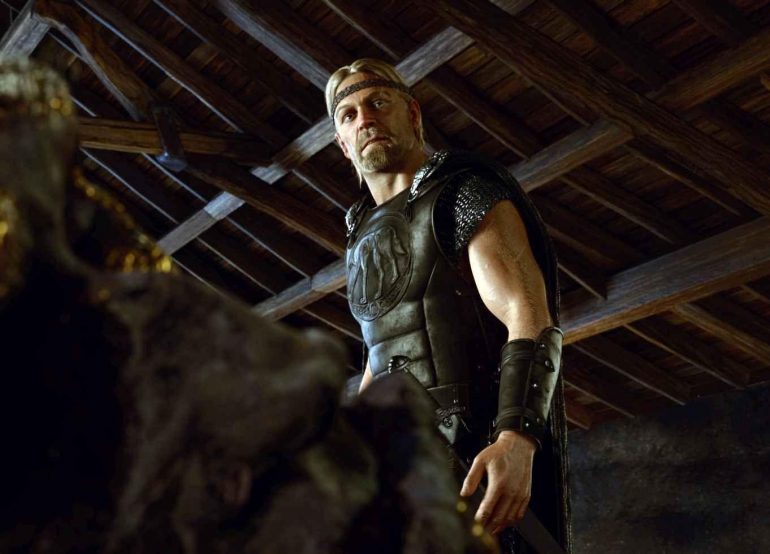 Not only was Beowulf a pioneer of the 3D projection technology commonly used today, but the motion capture computer-animated fantasy film was one of the first films completely created through a motion capture process, similar to the technique Zemeckis used in The Polar Express. At the time, Beowulf‘s action set pieces pushed CGI animation to its limit. And who can forget the controversial Angelina Jolie CGI nude scene? 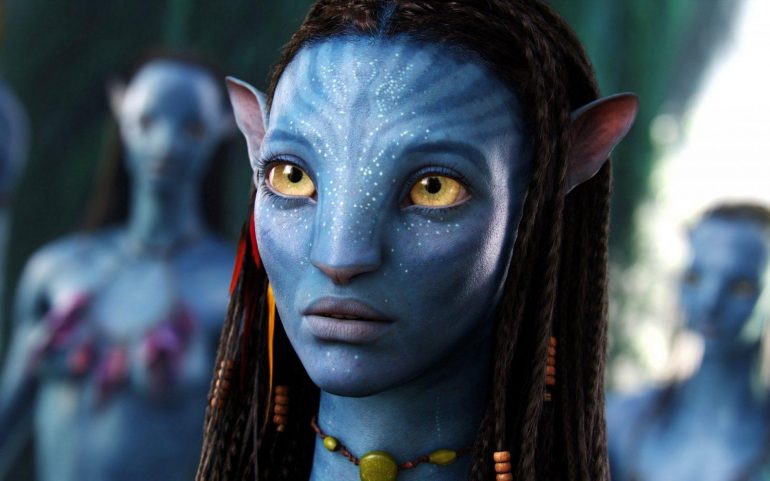 It’s hard to believe but James Cameron had the idea for Avatar twenty years prior to its release date but had to wait until the technology was available for him to create the world. Using photorealistic CGI characters through the motion picture tech, Avatar furthered what films like Beowulf and The Polar Express explored. The rendering was done through a server farm of 35,000 processive cords to transfer 17 GB of data per minute. The film was a very expensive gamble that paid off for the studios involved. Courtesy of the famous Weta Digital, The Lord of the Rings took rotoscoping and keyframing to a whole new scale with the character Gollum, capturing Andy Serkis‘ facial expressions and moves precisely. Weta brought to life some of the book’s characters that seemed impossible before.

This Oscar-winning visual effects spectacle showed off the villain, the T-1000, with its famous liquid effect. It was unlike anything we had seen before. Characters interacted with a CGI character who was able to morph and shape. T2‘s breathtaking visual effects are a testament to director James Cameron‘s passionate support for new technology. He has always pushed the boundaries when it comes to new ways of making and improving the film. 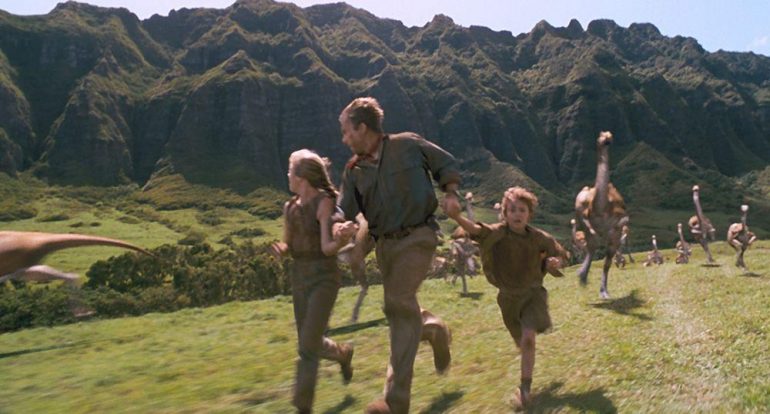 Marked as a major turning point for CGI, taking it out of the novelty stage, Jurassic Park literally brought dinosaurs back to life, pixel by pixel. Prior to the film, CGI was considered to be phase and studios were still in favour of using robotics instead. It’s surprising how Jurassic Park still holds up today as believable – the dinosaurs still look great. There were over 50 CGI shots in the movie. That’s more than any movie before to its release. 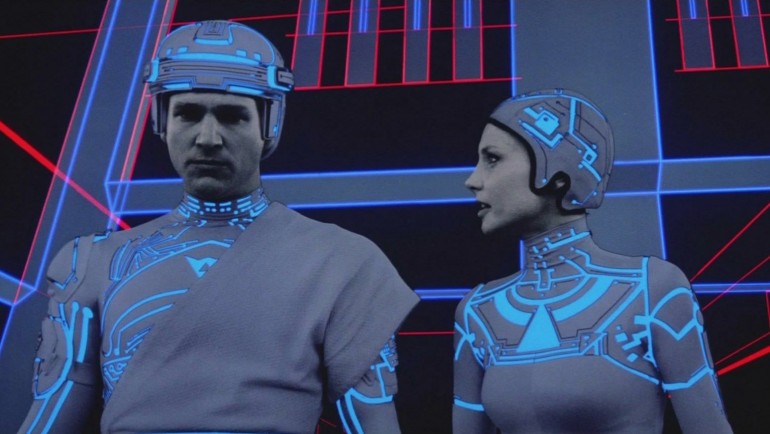 Disney’s hit a pickle when Tron was envisioned. In 1976, after encountering a video game called Pong, Steven Lisberger became obsessed with incorporating CGI into Tron. At a time when CGI was rare, Tron‘s creators made groundbreaking attempts to bring their ideas to pass. The Light Cycles were created with 2MB of ram and 330MB of hard drive space.

The Matrix is a pure visual spectacle. Remember bullet-time? Remember those Agent Smith clones in the sequel? Remember the scenes when Neo flew across the city at lightning speeds? Remember being in awe of The Matrix world? Well, the film went on to inspire similar effects in dozens of films and it even picked up a Best Visual Effects award. Without The Matrix, films like The Avengers wouldn’t be possible today.

Say hello to the world’s first fully computer-generated feature film. Created by Pixar using their famous RenderMan software, the computer animation manipulated quickly rendered polygons and sent each frame through a complex process of overlaying shades of colour, texture maps, and reflexivity, rendering one frame at a time. You need approximately 25-30 frames for 1 second of film time. Woody had over 700 animation controls, 212 in his face alone, including 58 to control his mouth.

In the end, 800,000 hours of machine time was required to render the final elements of the 77-minute film. Yikes! Nevertheless, Toy Story opened up new possibilities and made CGI serious business. It was also $15 million cheaper to produce than The Lion King.