Who knew Bruce Wayne had a cousin born and raised in South Africa? It seems the Wayne family name spreads across many nations and continents around the world. Wilhemina Wayne is a half-dutch orphan who only appeared in a single comic book, Detective Comics #412 (June, 1971). She was saved by Batman from the attacks of the Ghost of Lord Harold. 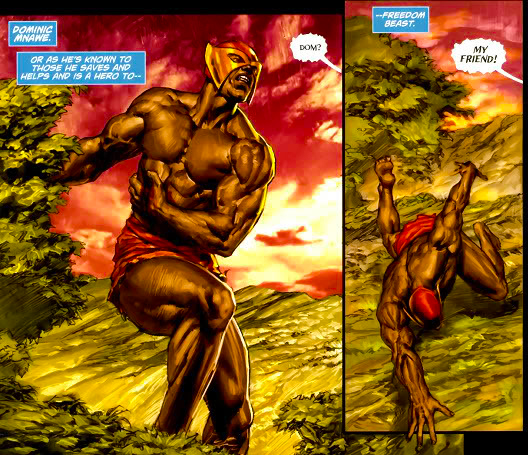 First appearing in Animal Man #13, Freedom Beast was born Dominic Mndawe in South Africa. During Apartheid, he was captured and thrown in prison for taking photographs of the violent crimes committed by policemen of the time. He was later rescued by Animal Man and B’wana Beast and, thanks to the elixir and helmet, became Freedom Beast, a superhero with the ability to control animals, heal quickly and gain super strength. Together they fought against inequality and protected animal life in South Africa. 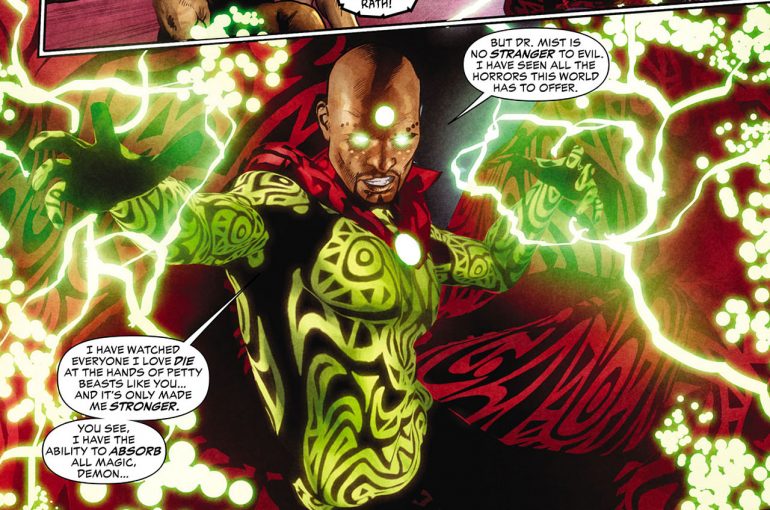 Created by E. Nelson Bridwell and Ramona Fradon, Doctor Mist made his first appearance in Super Friends #12 as a member of the Global Guardians. Since then, he has appeared in over sixty DC comics under various aliases. He is immortal and has lived for thousands of years with the ability to absorb energy, create illusions and teleport, among other magical powers. Also created by Bridwell and Fradon, Impala is a Zulu warrior/superhero who joined the Global Guardians. He is fast and able to jump really high. M’Bulaze is succeeded by Kid Impala, a member of the Ultramarine Corps. 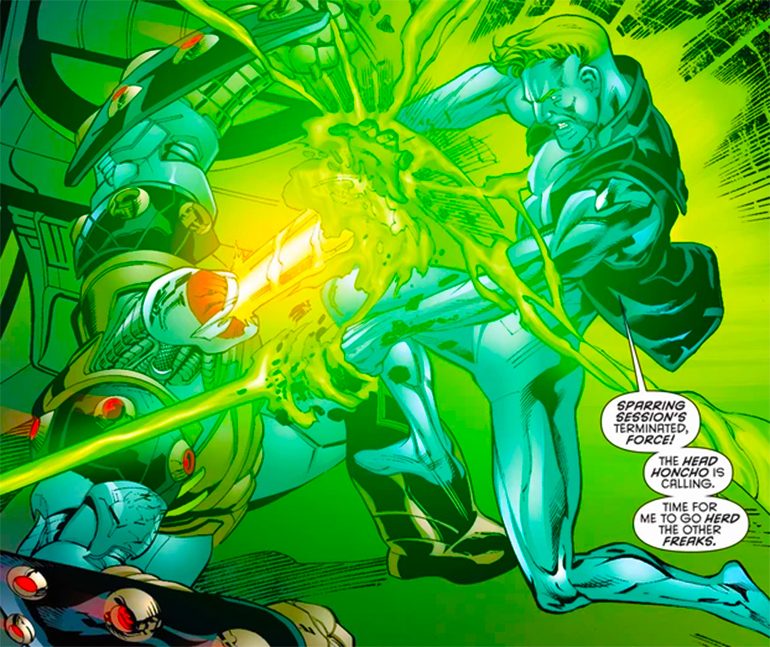 Created by Jim Lee and Brandon Choi, Nigel Smut is a racist former South African police officer who gains powers at the age of 25. He first appeared in Stormwatch #19. Not to be mistaken with Nigel Keane’s Hellstrike who is born in Belfast. 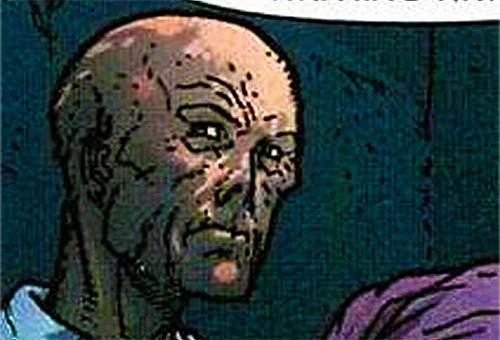 Like the name suggests, Alias has the ability to impersonate or replicate anyone. He is a shapeshifter who is able to alter his body, skin colour and voice. 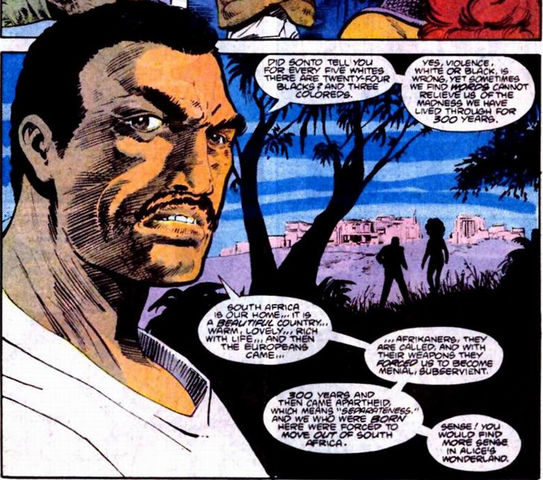 While he isn’t really a superhero, Nelson Mandutu, also known as Father Mandutu, a South African priest fought against Apartheid in the comic books. It’s pretty obvious that the character is meant to be based on Nelson Mandela. Subsequently, the issue (Teen Titans Spotlight #1) was banned in South Africa when it was released in August, 1986.

Can you think of any other DC characters from South Africa?