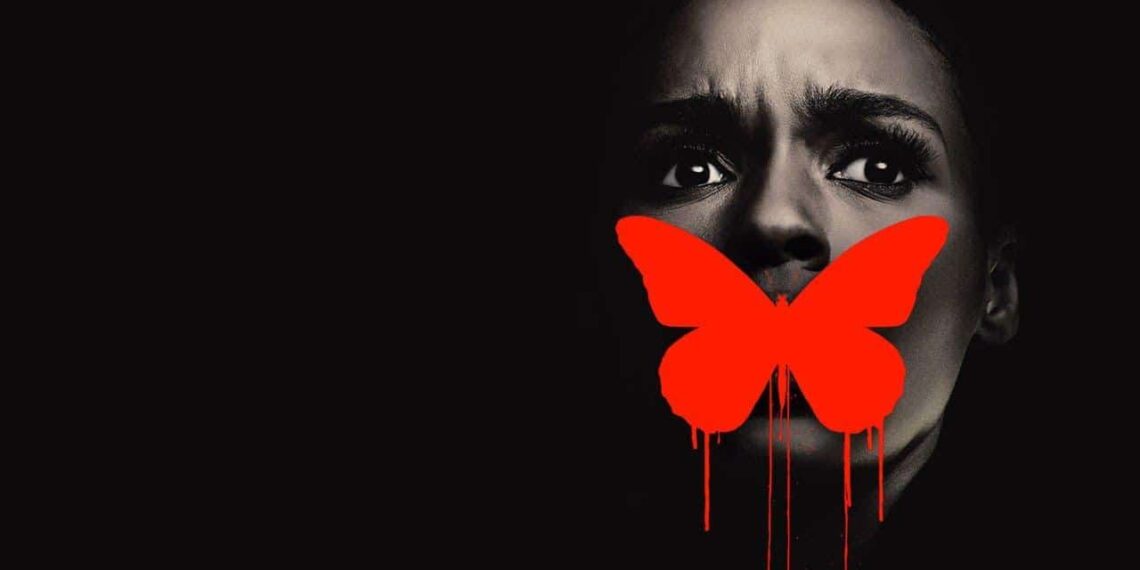 Home > Movies > 2020 Might Be A Killer Year For Horror Films

We’re only beginning the third month of 2020 and already it’s proving to be an exceptional year for horror films. Movies like Underwater, The Invisible Man, Color Out of Space, The Lighthouse, Come to Daddy and Gretel & Hansel have already delivered on great scares. Plus, we’ve seen an increase of great trailers for horror films, a lot of which looks good.

Gone are the boring paint-by-numbers genre films that are high on jumpscares and low on story. From the looks of things, 2020 is promising provocative stories that will elevate the artform forward.

Of course, Blumhouse seems to be at the forefront of the movement. If Leigh Whannell’s The Invisible Man proved anything it’s that the true horror blockbuster is back, and fans should rejoice.

Here are just a few good horror films to look forward to in the coming months:

Personally, I’m not sure that A Quiet Place needed a sequel. Regardless, John Krasinski is so passionate about this franchise, it’s hard to imagine him not delivering a great follow-up film. Let’s hope it delivers the same balance between drama and horror chills.

Most people have very vivid memories of the original Candyman films. To this day I won’t dare say his name five times in a mirror. The Jordan Peele produced version looks like it could potentially be equally terrifying. It’s described as a “spiritual successor” of the franchise, rather than a reboot.

Even though there are two trailers out for Janelle Monáe’s Antebellum, there isn’t much known about the story as yet. Thankfully, the creators aren’t giving away too much. Instead, they’re relying on the premise and the visuals to sell tickets. And it totally works! This is high on my must-see films of the year. In addition to Janelle Monáe, the movie also stars Marque Richardson II, Eric Lang, Jack Huston, Kiersey Clemons, Tongayi Chirisa, Gabourey Sidibe, Rob Aramayo, Lily Cowles, and Jena Malone.

Spiral: From the Book of Saw

If you told me a few years ago that Chris Rock would revive the Saw franchise in a fresh and interesting way, I would probably have laughed in your face. However, the first trailer for Spiral proved everyone wrong and somehow Rock has managed to get the world to sit up and pay attention to the gore-filled franchise again.

If horror films have taught me anything it’s to avoid creepy kids. The protagonist of Antlers hasn’t learnt that lesson yet. A teacher starts investigating a young boy holding onto a dark secret. Is he being forced to feed his father, who might just be an actual monster?

James Wan has probably established himself as the king of modern horror. It seems a fitting title for the director who was at the forefront of the Conjuring franchise, the Insidious franchise and Saw franchise. Malignant is his latest project. We don’t know what it is about yet, but we know it’s probably going to be a good one.

Zack Snyder’s Army of the Dead

After a few years in the superhero field, director Zack Snyder is returning to the genre that launched his career, horror. Army of the Dead already has an impressive cast and will no doubt offer something special to the zombie sub-genre.

These are but a few of the great horror films we can come to expect in 2020. Grab your blankets, lock the doors, and get under the covers, it’s going to be a creepy year!